Subscribe Log in
New Apple Watch Can Be Implanted In Your Hand Or Forehead, Costs Just $666
Scripture Tech

CUPERTINO, CA—Apple has unveiled its next-generation series of iPhones, iPads, and Apple Watches. The most exciting product announcement at the event was the new Series 5 Watch, which will be implanted in the user's hand and forehead and will cost just $666.

The devices will also be required to conduct commerce in the United States starting next year. Affectionately nicknamed "The Mark of the Steve," the watches will be installed into your right hand or forehead by an Apple technician. You'll then be allowed to participate in buying and selling goods in the App Store and everywhere Apple payment solutions are accepted. All stores in the nation plan on switching to exclusive Mark of the Steve payment options next year, so you'll want to get on board with this for sure. There don't seem to be any downsides from what we can tell.

"We say, 'Whoa!' to thee, O Apple fans!" cried Tim Cook as he announced the product, "for Apple sends the new Watch with wrath, because we know the time until this device is obsoleted by next year's release is short. Let him who hath understanding reckon the number of the Steve, for it is a human number: its number is $666, plus tax, on sale now."

The crowd cheered and fell to the floor weeping. Tech journalists stumbled over themselves to be the first to order the device.

Google was quick to point out that Android has had this feature for years. 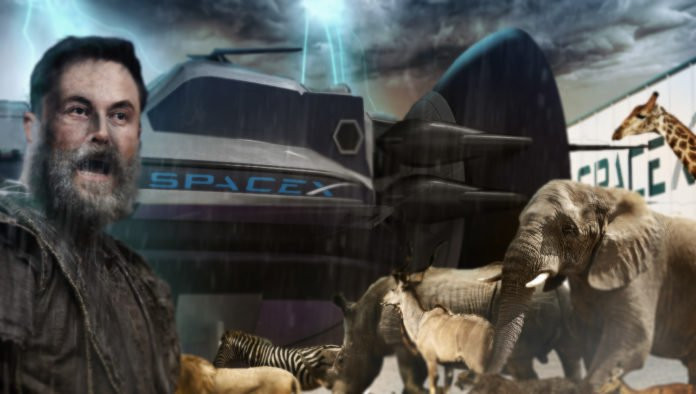 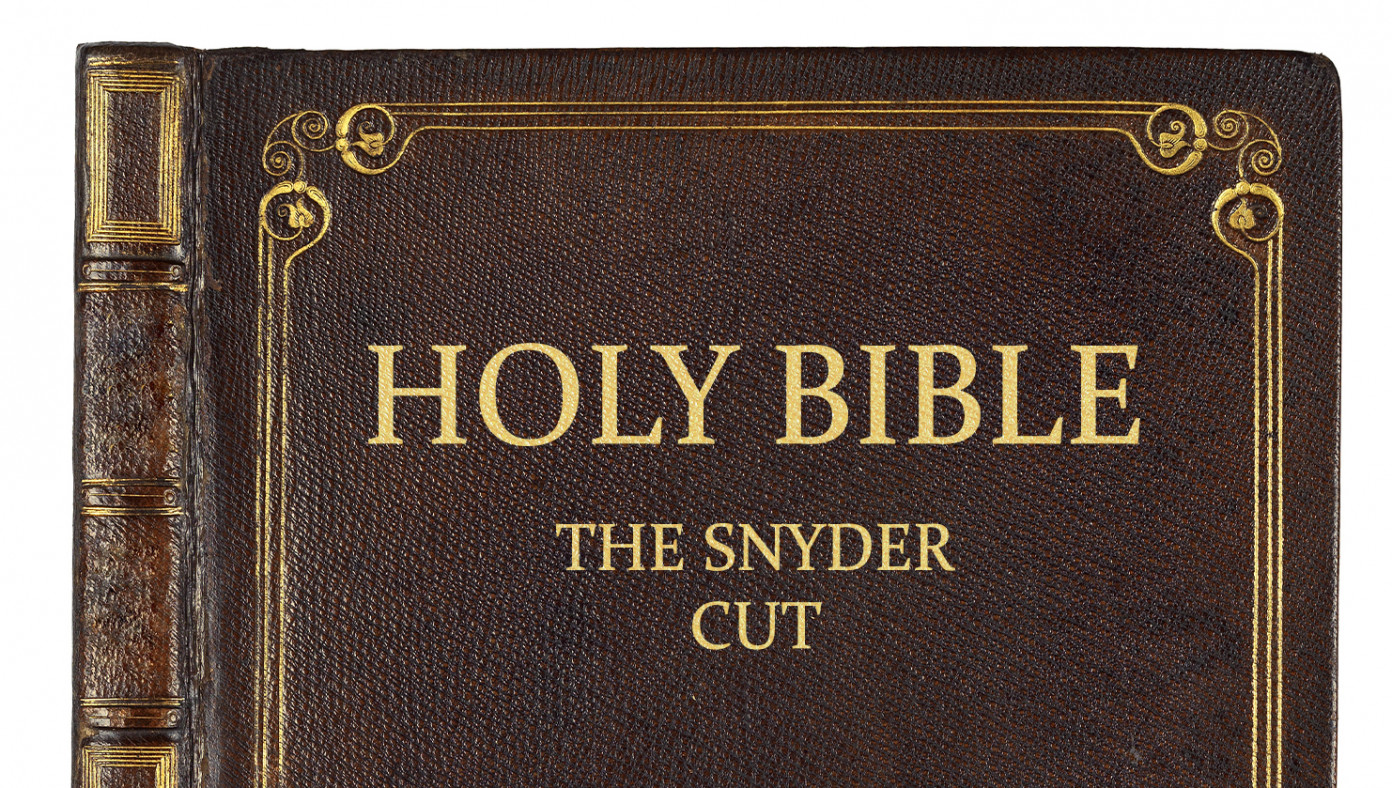 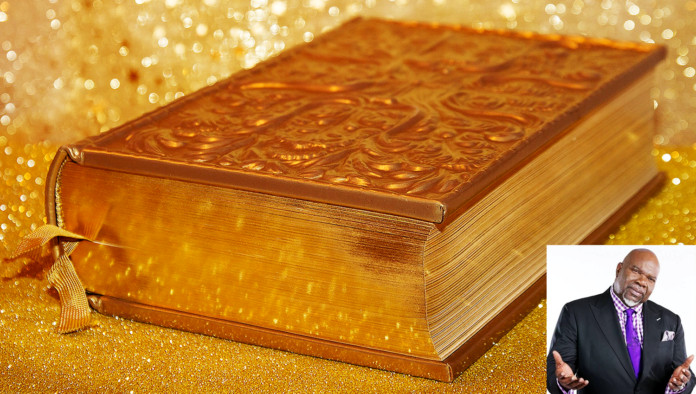 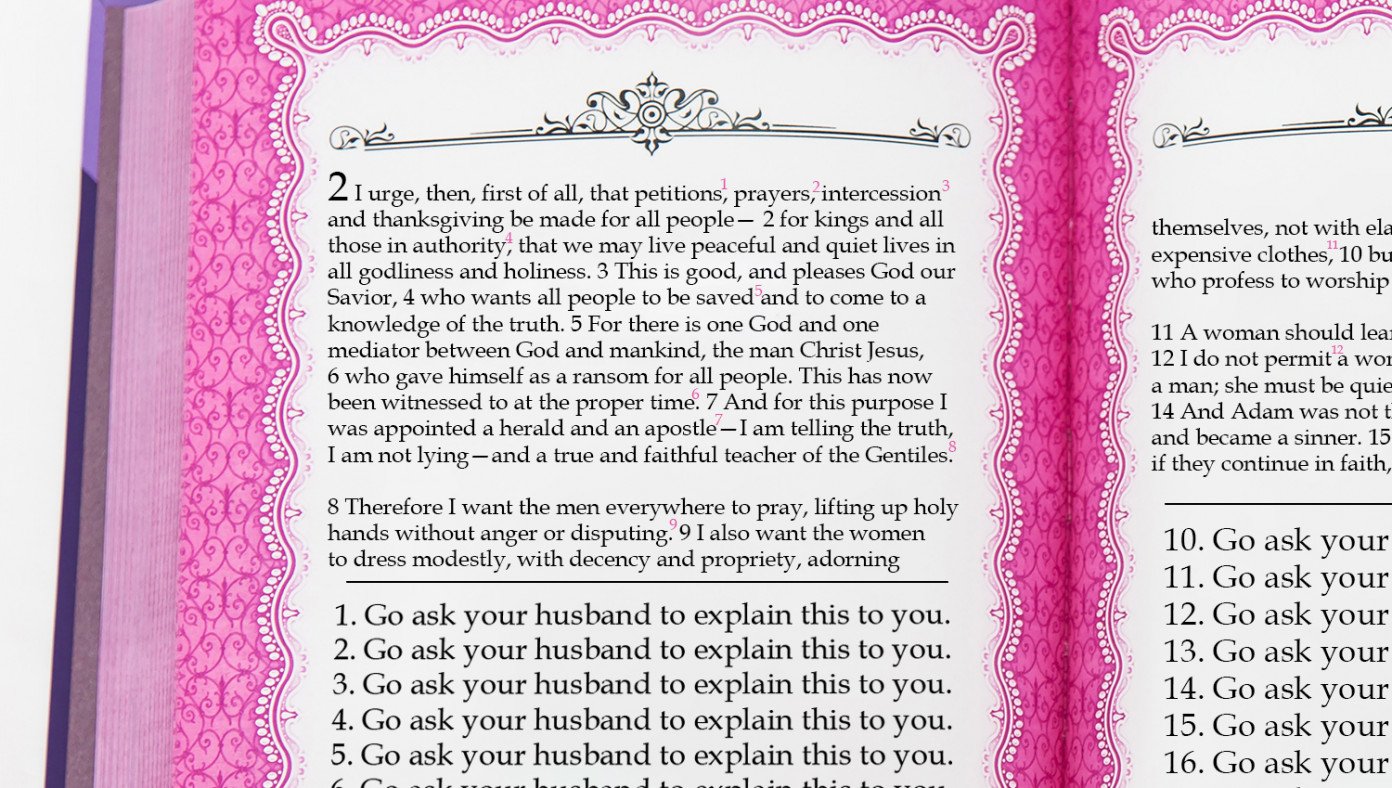 New Study Bible For Women Has 30,000 Notes That All Say 'Go Ask Your Husband To Explain This To You'