Subscribe Log in
Theology
Nation Wishes God Would Send Someone Who Could Unify People Across Races, Classes, Genders, Tribes, Tongues 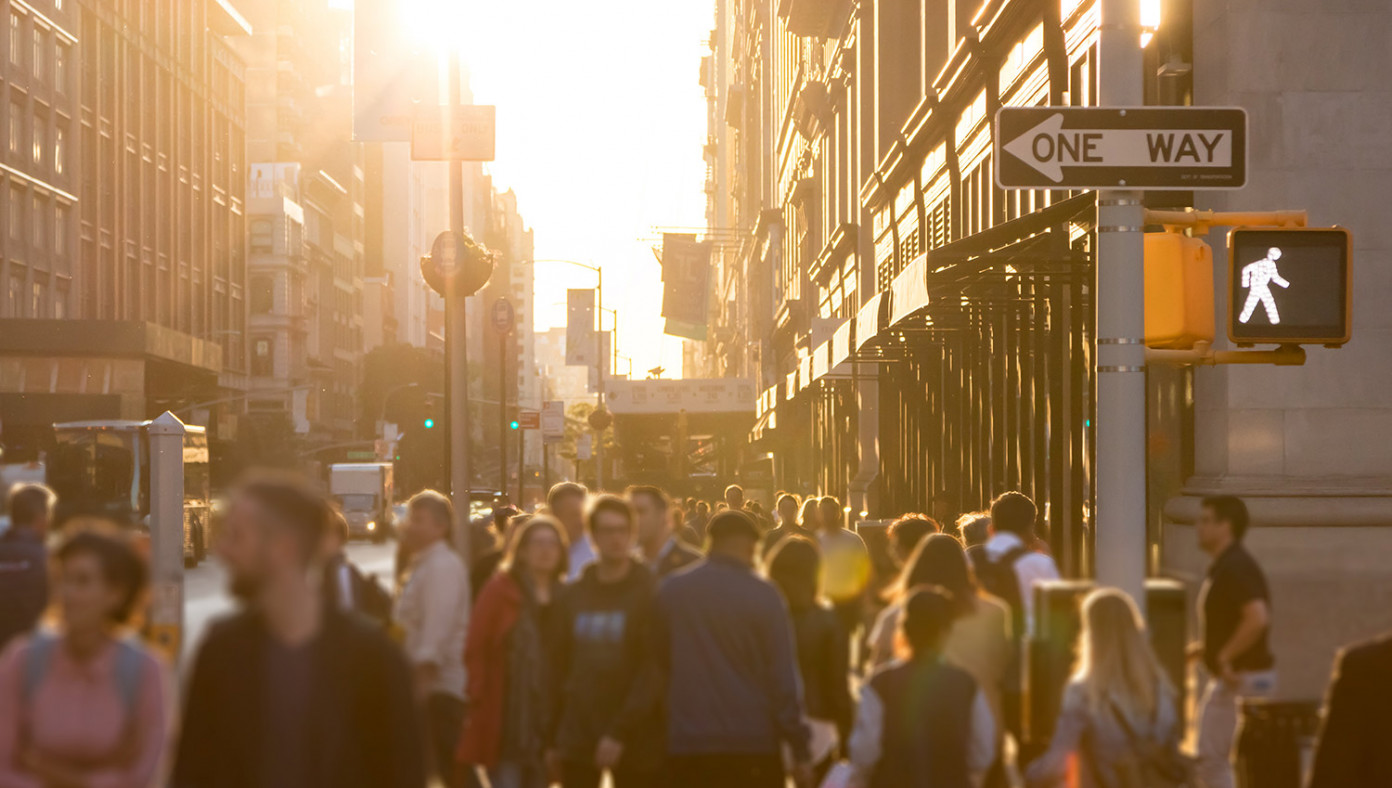 U.S.—The nation wished this week that God would send someone who could unify people across all races, classes, genders, tribes, and tongues. People from all across the country thought it would be great if there were some sort of perfect God-Man who could bear all personal sin and racial enmity in Himself in a kind of sacrificial act that would culminate in ending racism forever.

"If only there were someone that could take the racial divide and execute it -- maybe, I dunno, through like a crucifixion or something -- for good," said local man Fred Howser. "He could pay for all our sins and make it so that we can unite with others despite our differences in nationalities and ethnicities." Howser further suggested this person could take the dividing wall of hostility between races down and destroy it, becoming peace for us.

"That'd be awesome. We could all be one in this 'Chosen One' and not resort to humanistic solutions to racism. Alas, it is not to be. We are on our own and have to figure out racial problems by just burning things down and screaming at each other."

The proposed plan would make it so that we wouldn't have to use critical race theory or Marxist ideas to solve racism but instead could unite as one as we yearned for the day when the weak would be made strong and everything bad would come untrue.

"Too bad we just have to keep destroying each other instead." 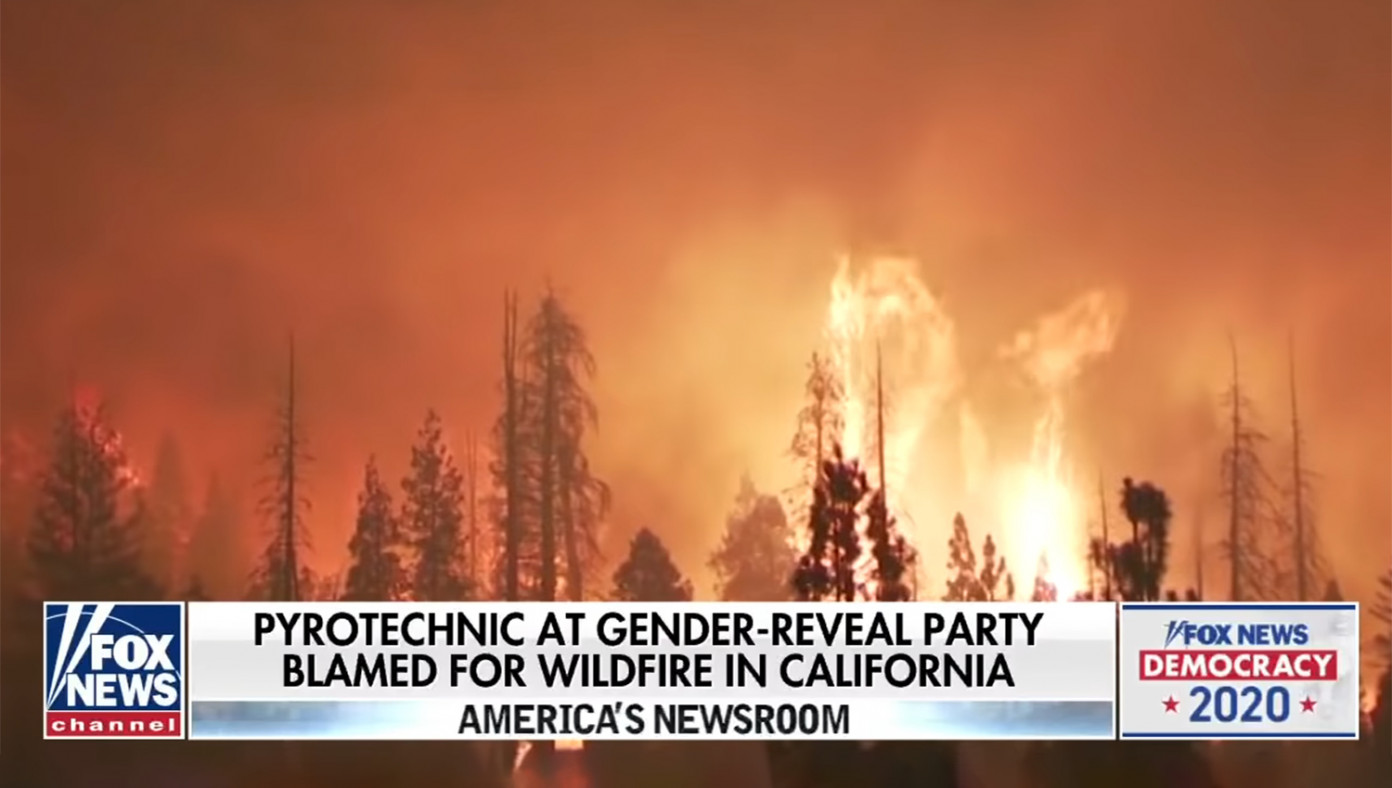 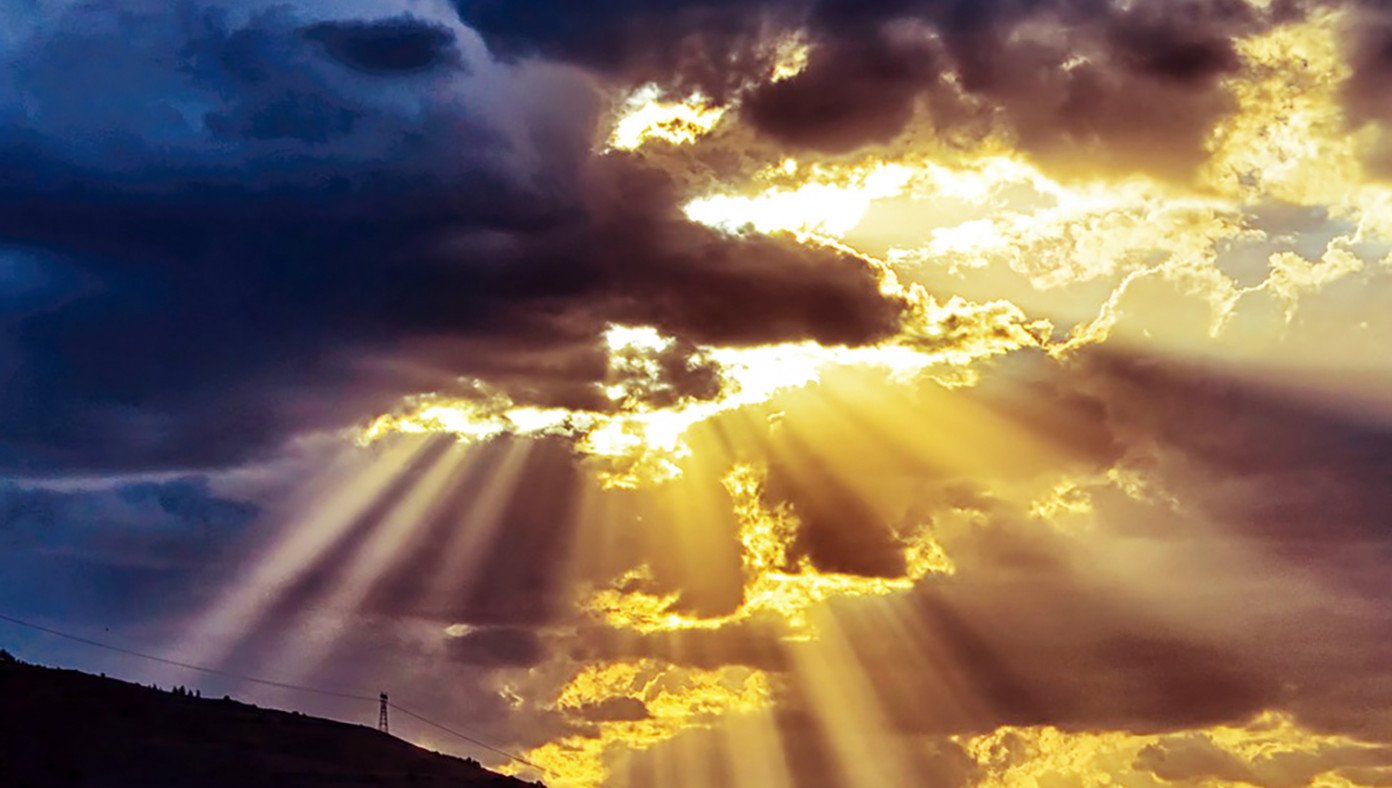 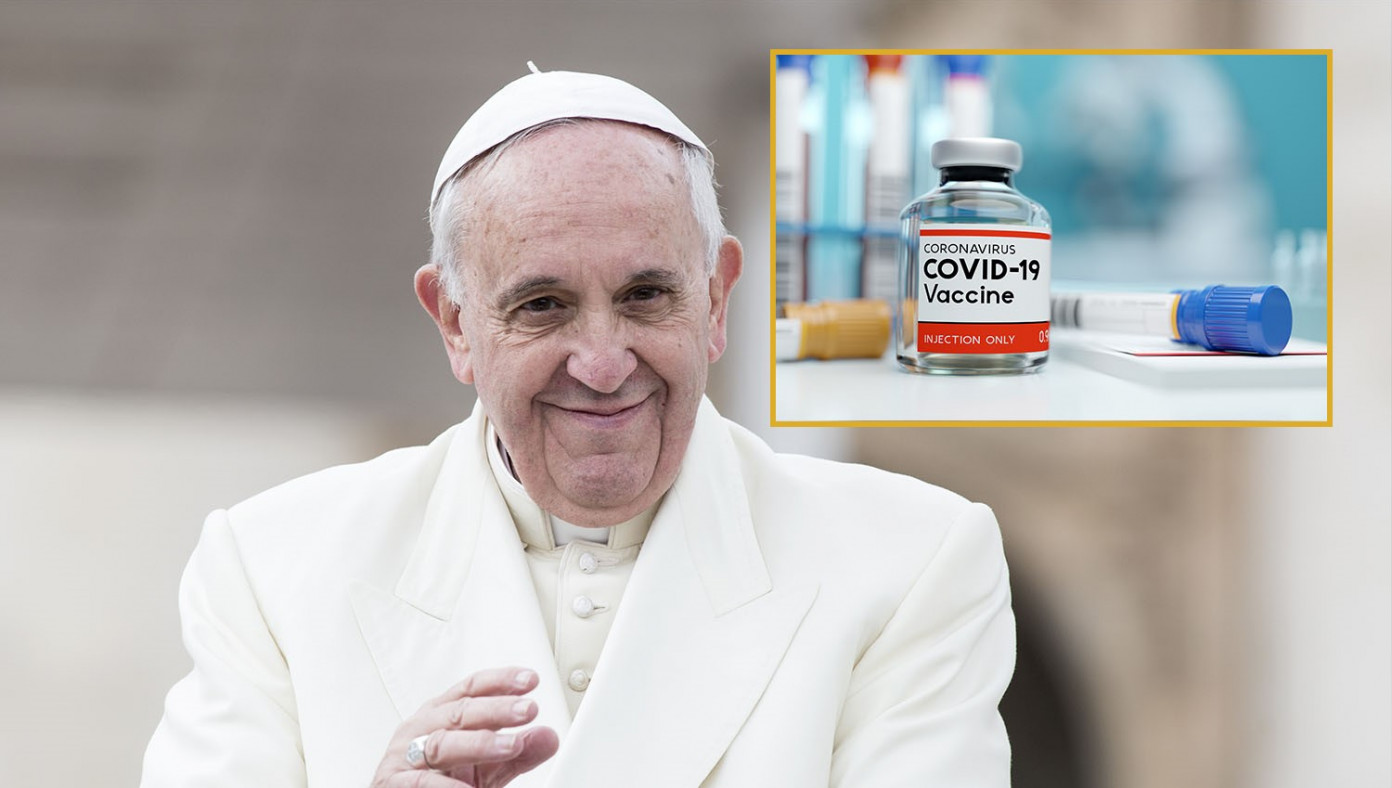 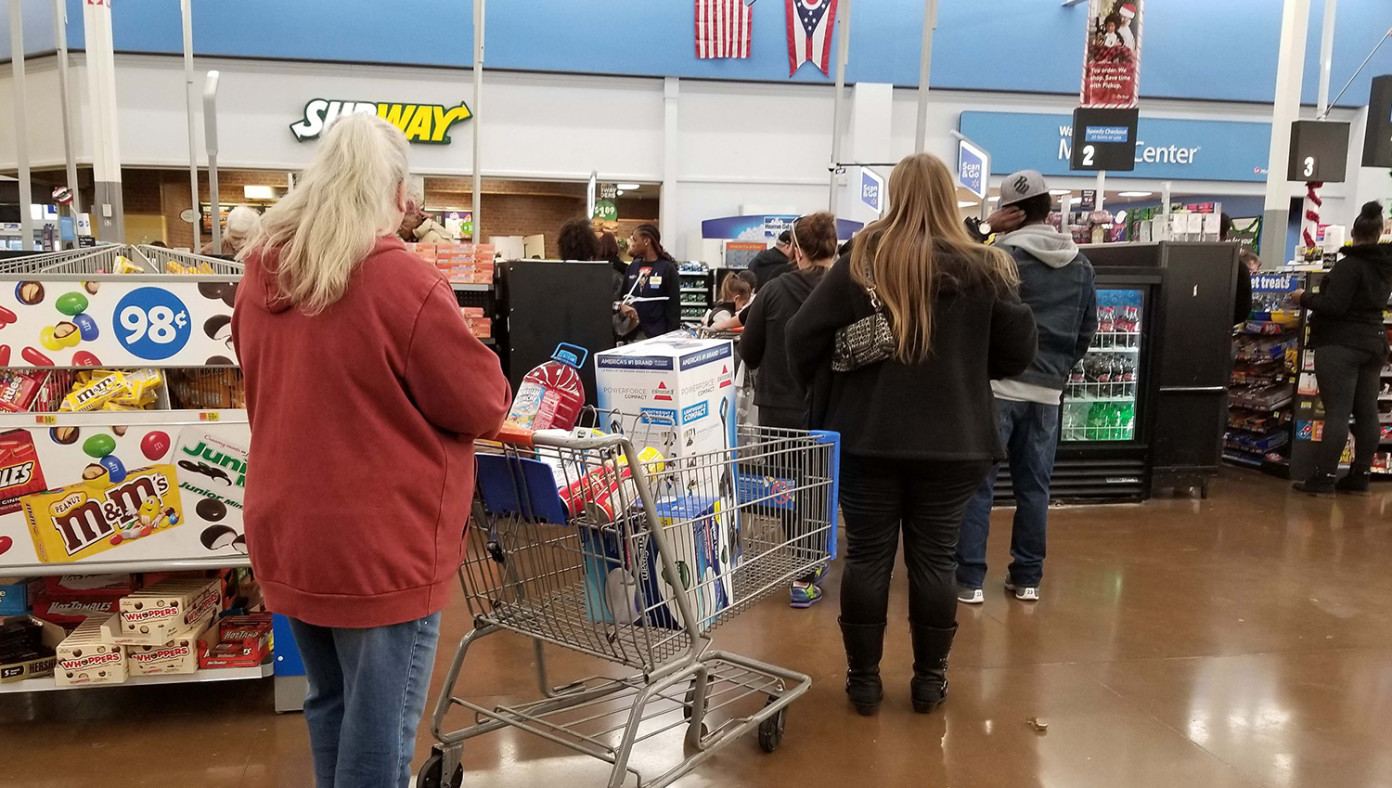 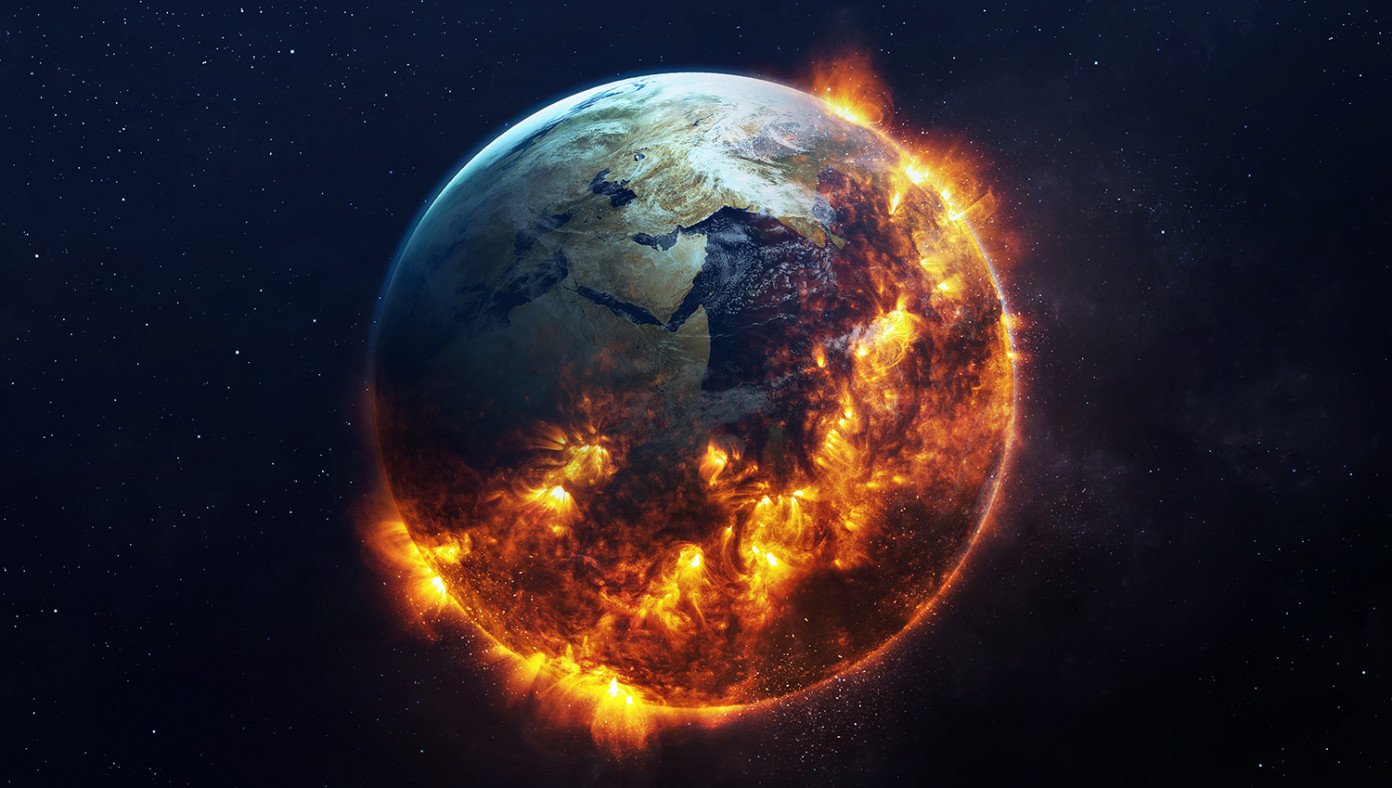