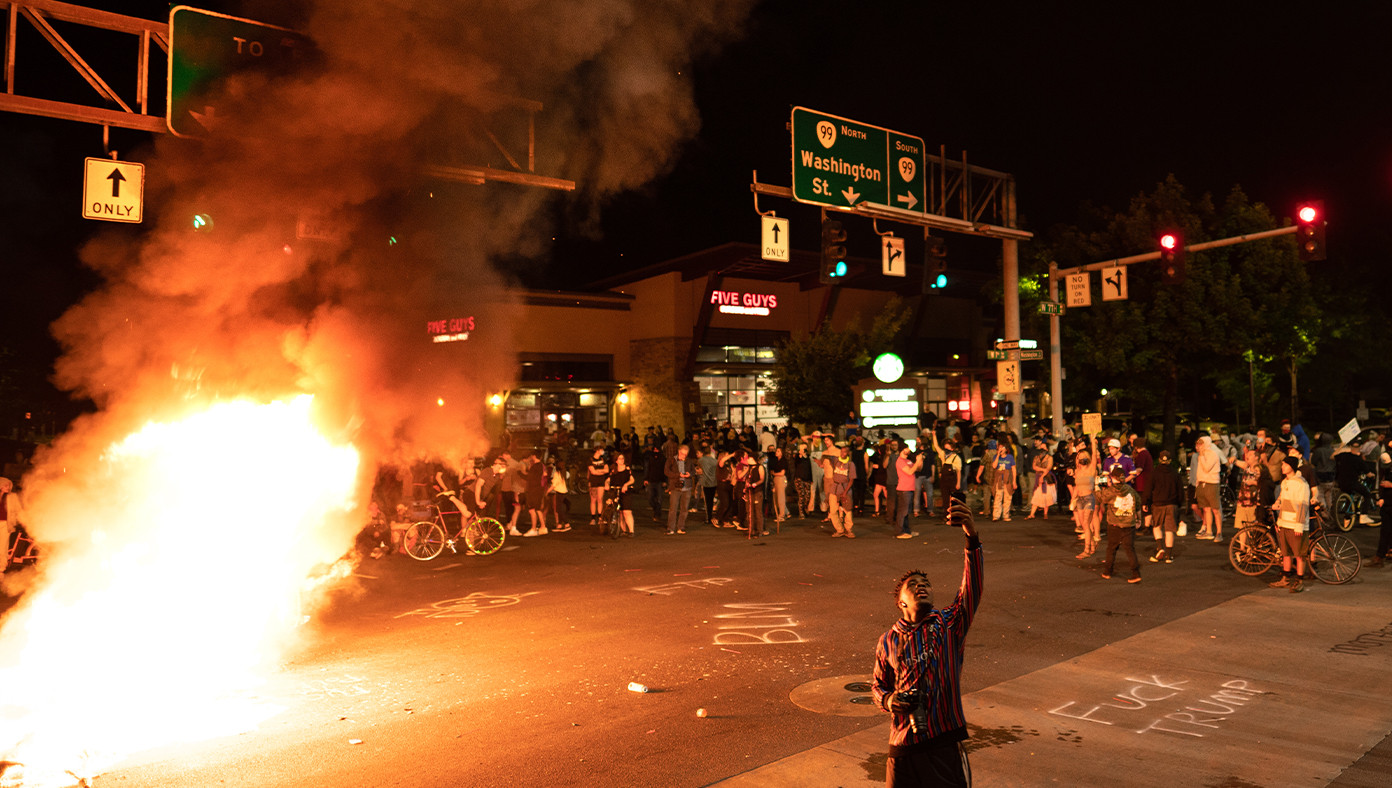 MINNEAPOLIS, MN—As the Derek Chauvin trial continued this week, the nation began bracing for the most peaceful protests so far.

"We're getting ready for some really peaceful protests," said one business owner as he boarded up his storefront. "We ain't seen nothin' yet when it comes to just how peaceful Black Lives Matter can be."

Black Lives Matter representatives announced that that they will definitely be rioting if Derek Chauvin is acquitted. They also said they would riot if he is convicted. Additionally, they said they would just be rioting no matter what so everyone should get ready.

"We will riot if Chauvin is acquitted," said one spokesperson for the movement gathered outside the courthouse in Minneapolis. "And also, you know, if he's convicted. Yep, we'll still be rioting then. In fact, we'll be rioting no matter what happens, so buckle up, America. You thought last summer was bad? Get ready for peace." 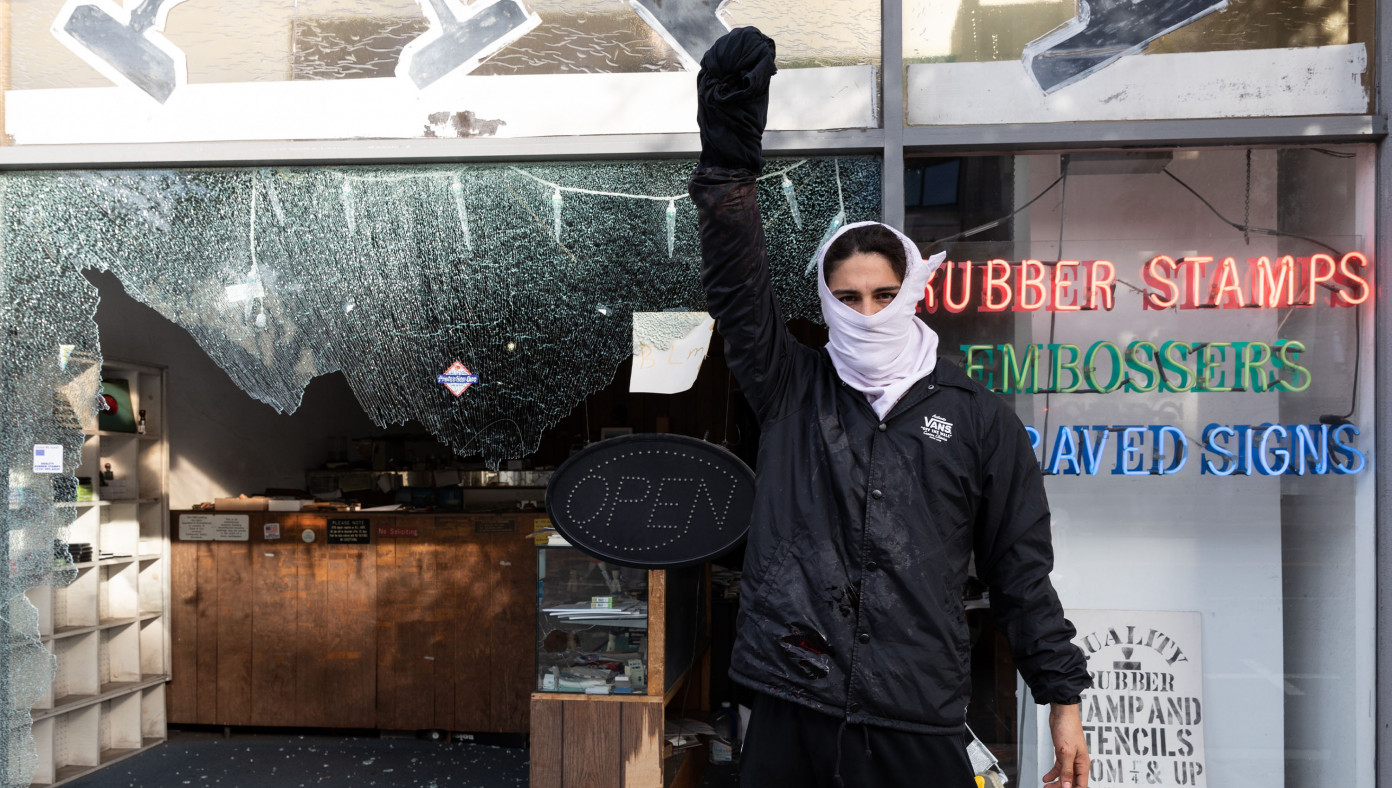 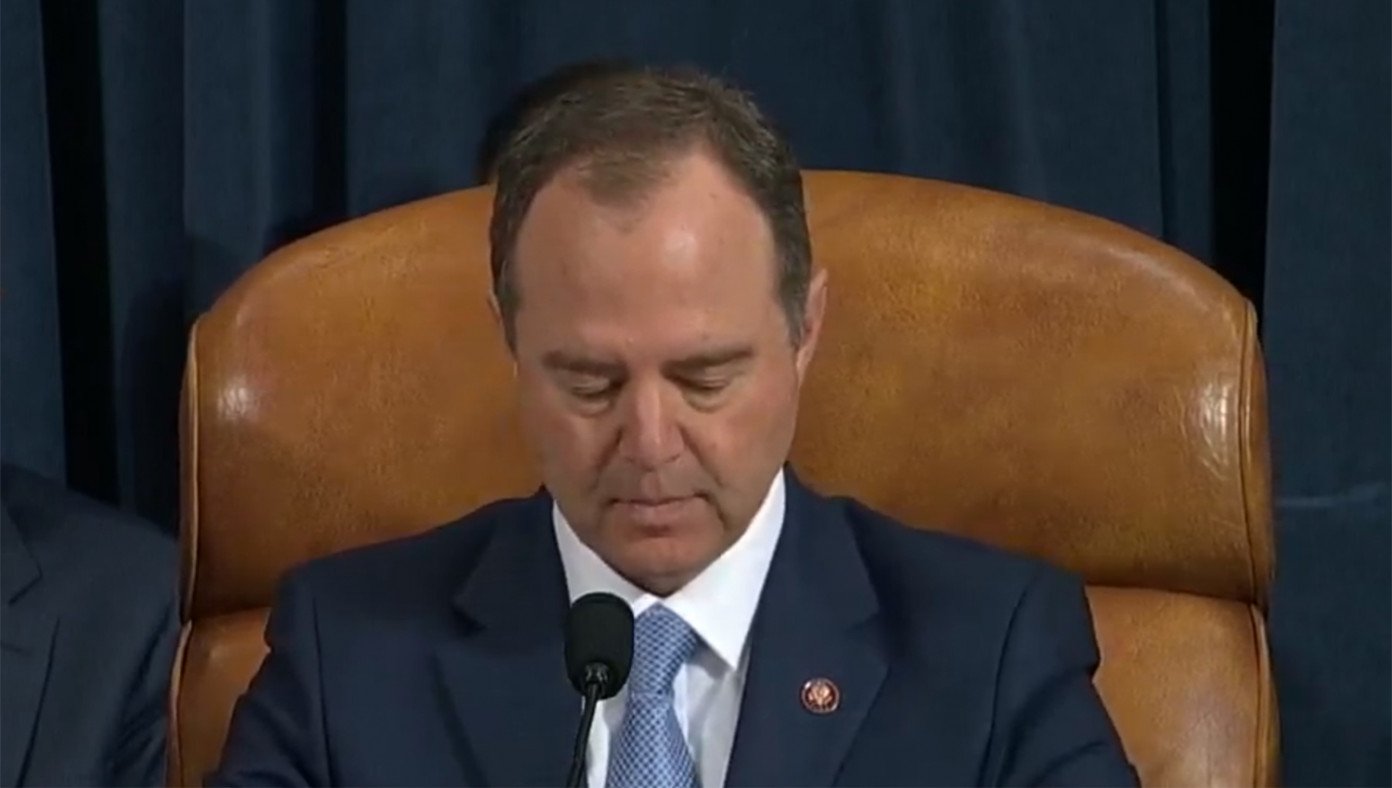 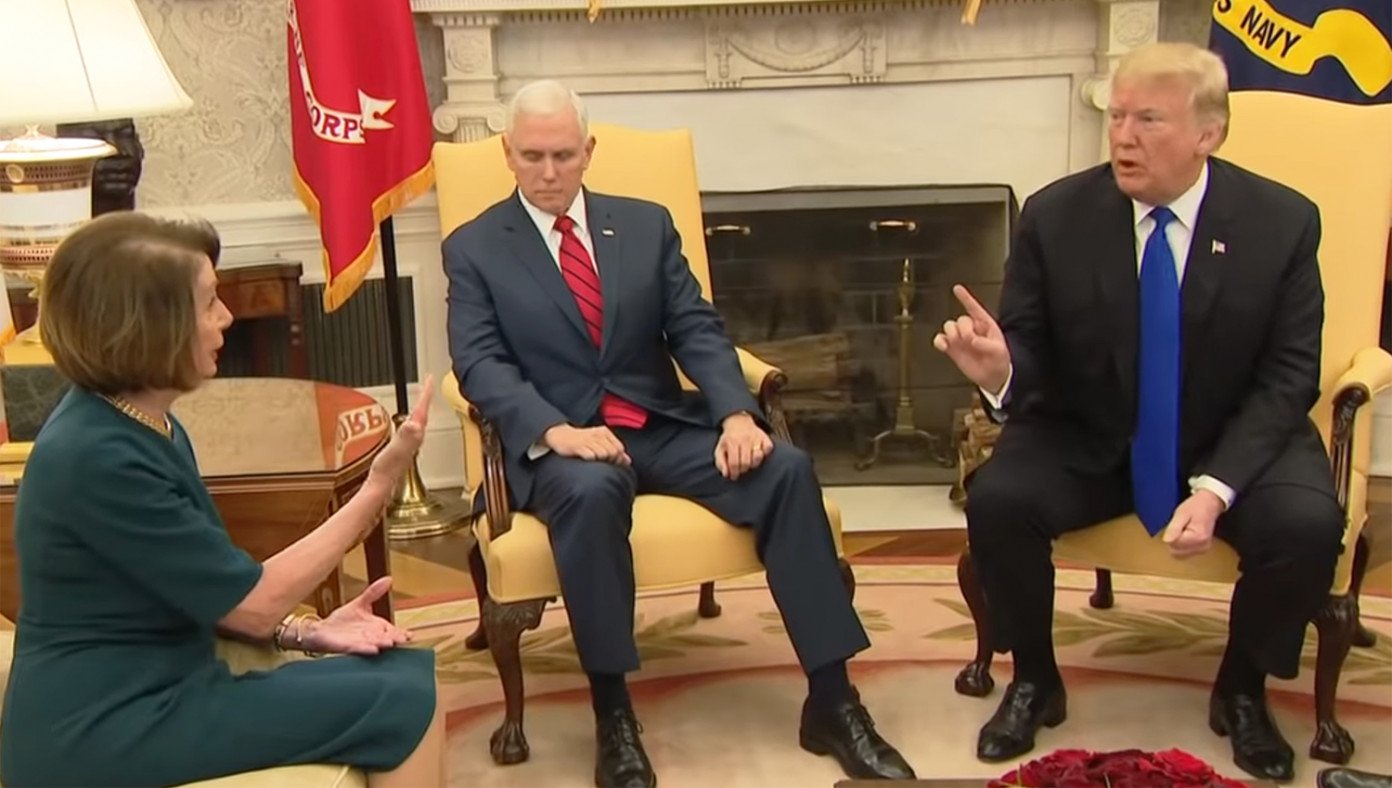