U.S.—In the wake of yet another social media privacy scandal, Americans from all walks of life are just now beginning to wonder if allowing gigantic data-mining companies to spy on them every day of their lives might actually be a bad idea, multiple sources confirmed.

“Come to think of it, it is kind of creepy that these corporations track my every move online and off in order to sell detailed information about me to the highest bidder,” one Denver man said. “Weird. Why didn’t I think of this before?”

“I don’t know why I’m just now getting weirded out by how they literally follow me all over the web, and even know where I physically go and what I do every day because they track me using my phone,” he added. “You know, it would be really bad if companies started using this level of information for super bad purposes, or if, God forbid, bad actors were able to seize it at some point in the future. Wow, just play that out to its logical conclusion—hoo boy.”

Mere minutes after making these statements, the man was reportedly comforted by a series of warm, brightly colored advertisements served to him on Facebook and Google touting the safety and many great benefits of social media. 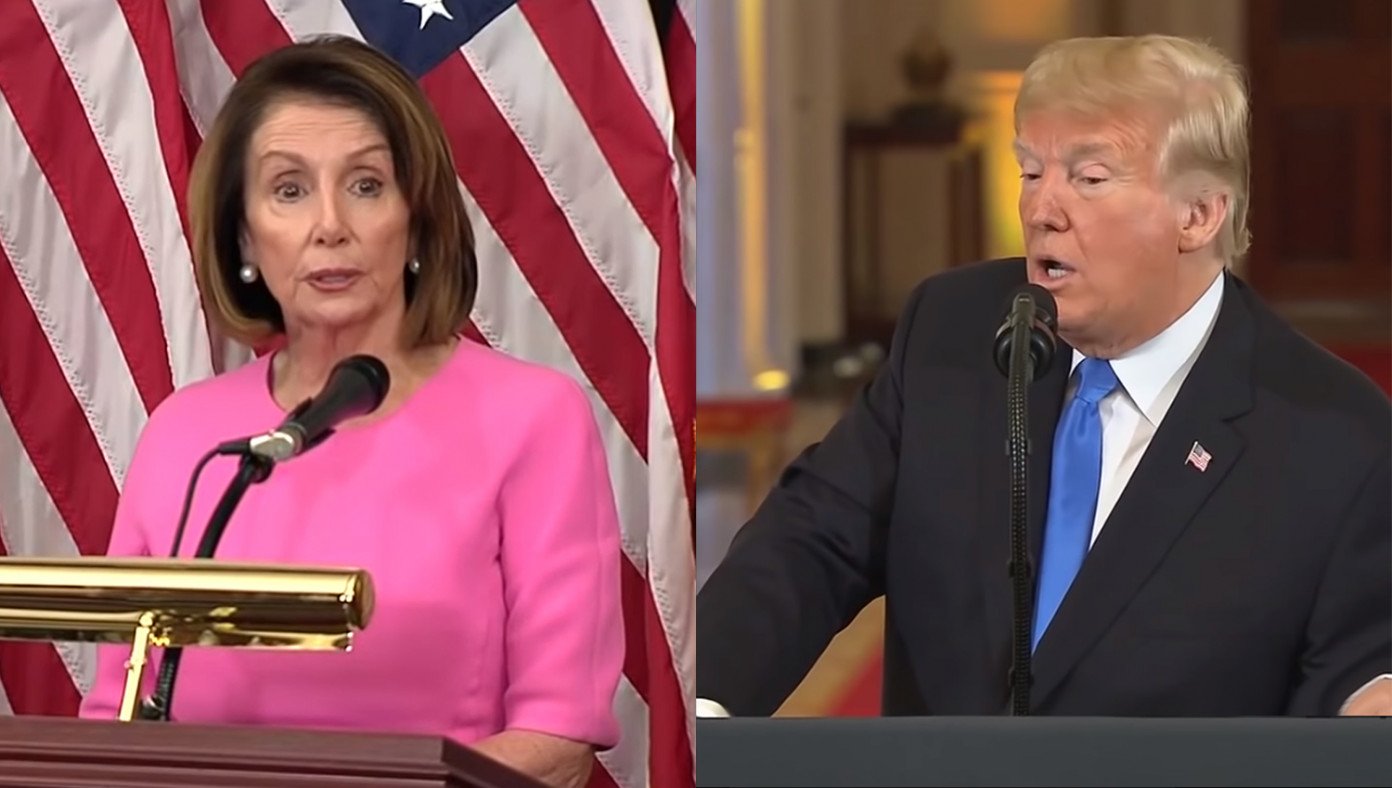 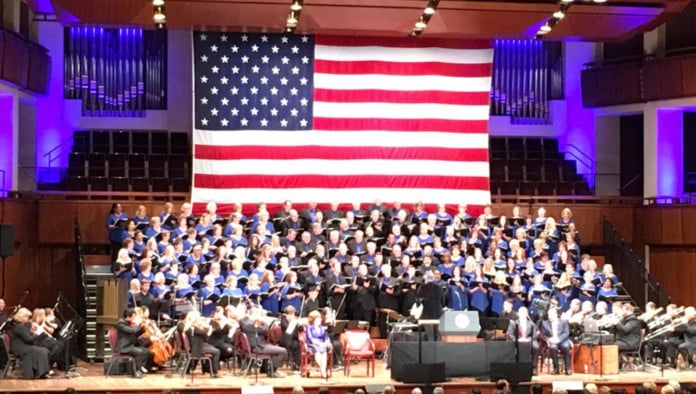 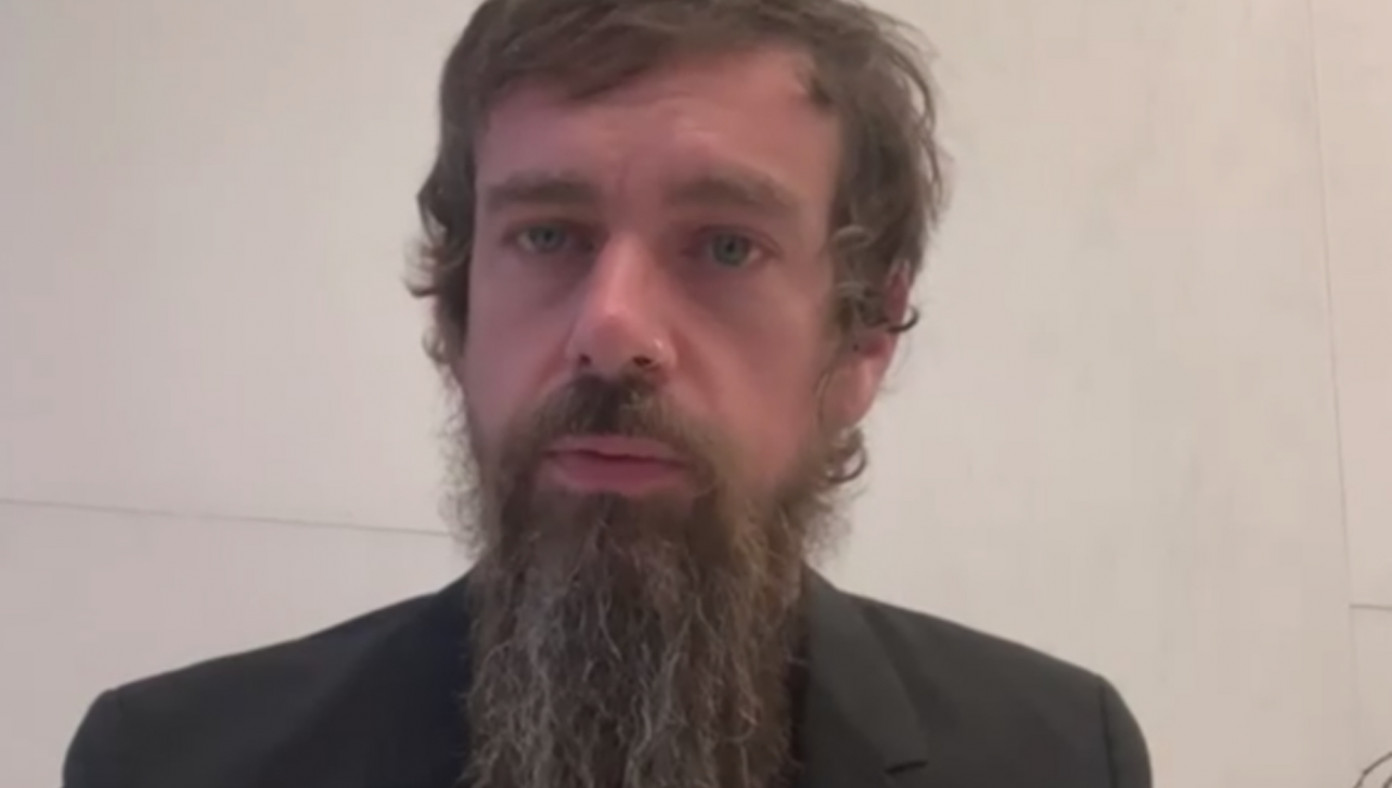