CAIR PARAVEL—The government of Narnia has been criticized for its controversial policy of detaining British children at its borders.

Whenever British kids sneak in through the Lantern Waste, they are held in detention centers. One girl was briefly kidnapped by a faun, while another boy was taken by the White Witch herself after she tempted him with some Turkish Delight.

The Narnian government says it is working on patching concerning security flaws in its borders, such as several gaping wormholes into other realities. But in the meantime, the government needs to address its cruel, inhumane policy of detaining the children indefinitely.

The angry rioters moved toward the White Witch's Castle, where they found plenty of statues to tip over. 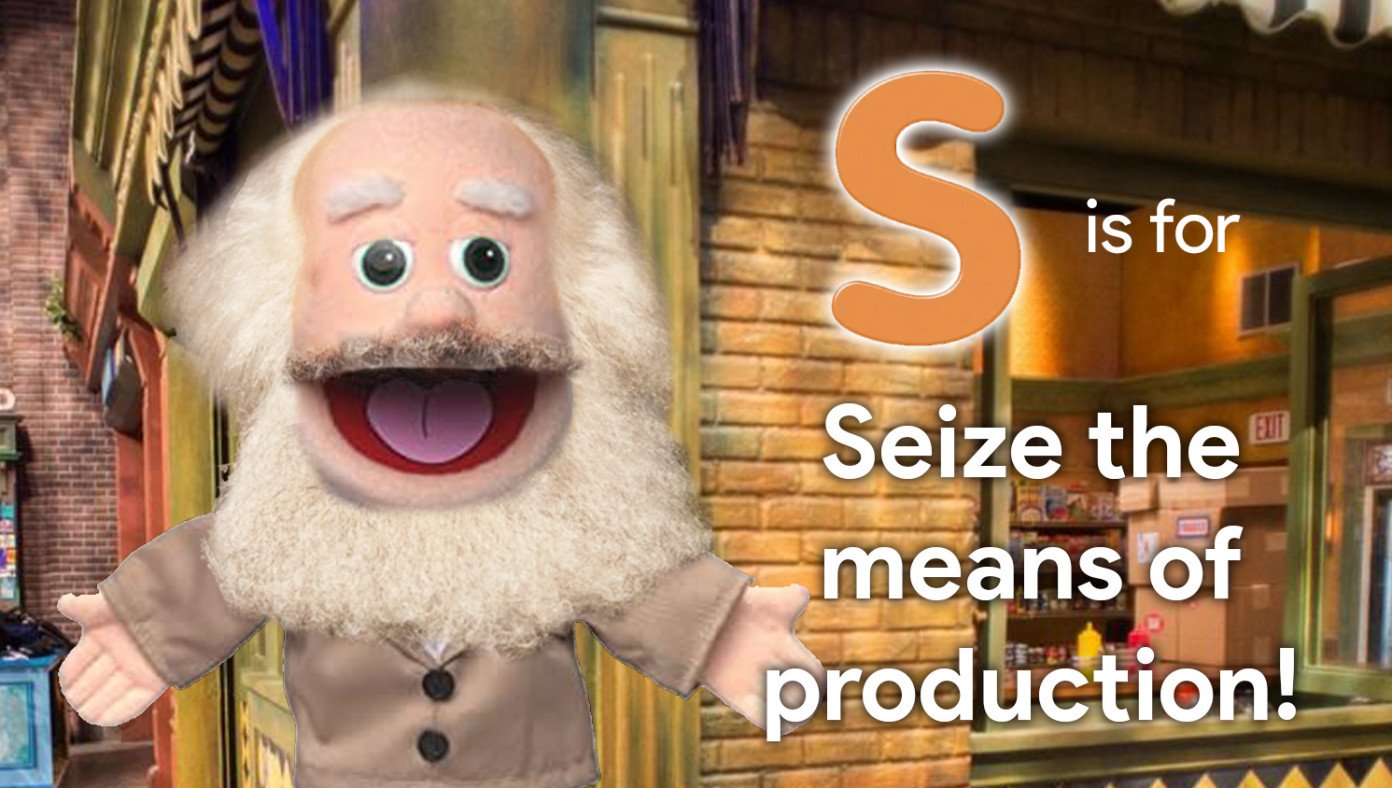 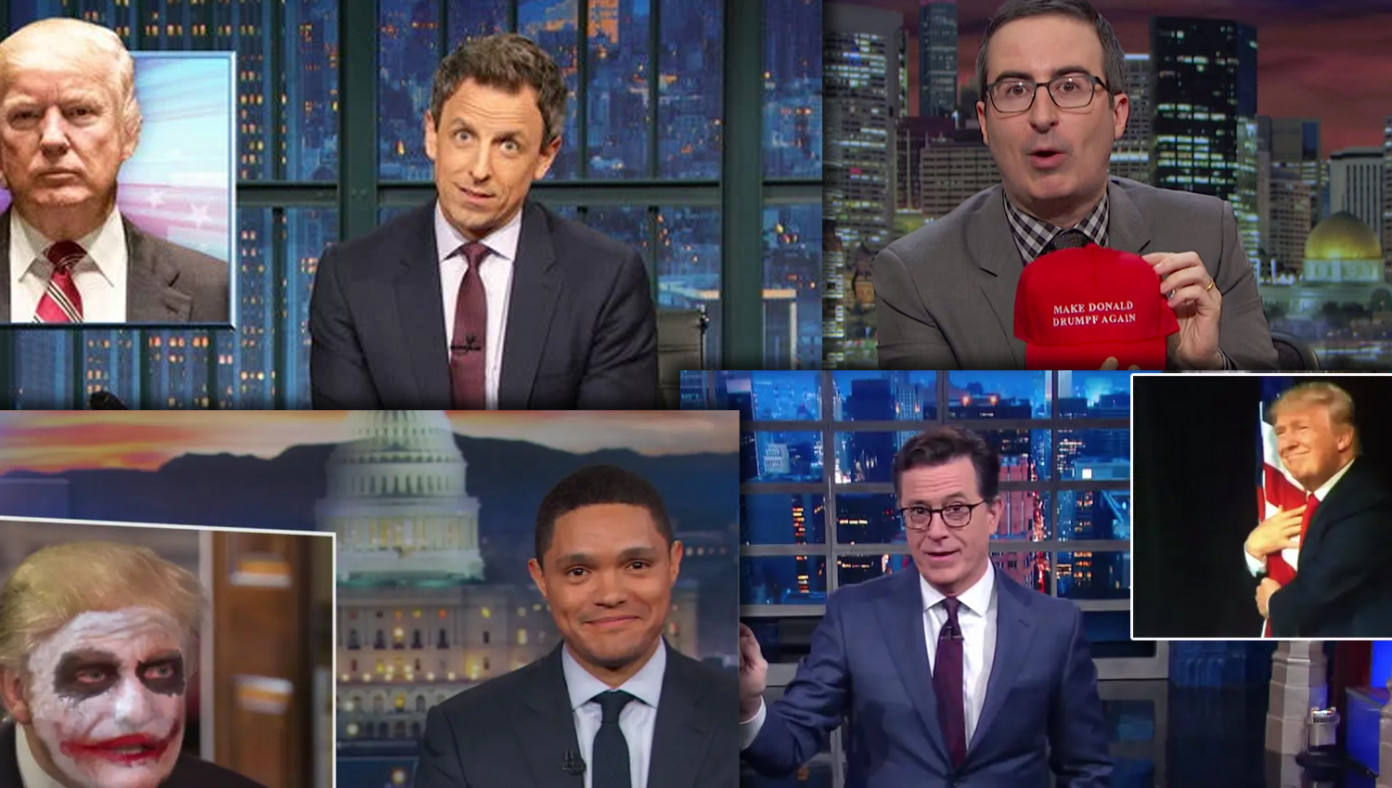