NEW YORK, NY—The country has been faced with a severe shortage of Democratic candidates. With only 5,762 candidates left to choose from, Democrats were beginning to worry they might not be able to find the worst possible candidate to challenge Donald Trump.

The crisis came to a breaking point last week when Beto O'Rourke dropped out of the race, leaving the number of Democratic candidates at dangerously low levels.

Thankfully, billionaire Michael Bloomberg has stepped up to the plate, solving the crisis by entering the race.

"We're saved!" said one relieved voter in Ohio. "I was starting to worry that we'd have fewer than a thousand candidates left eventually."

Experts have warned that if we don't replenish the supply of Democratic candidates, the primary won't be as fun because there won't be as many wacky characters to make fun of. "Please, if you feel inclined to volunteer, run for president so we can keep this circus going."

Warner Bros. Under Fire For Not Casting Actual Penguin In Role Of The Penguin
Next Article 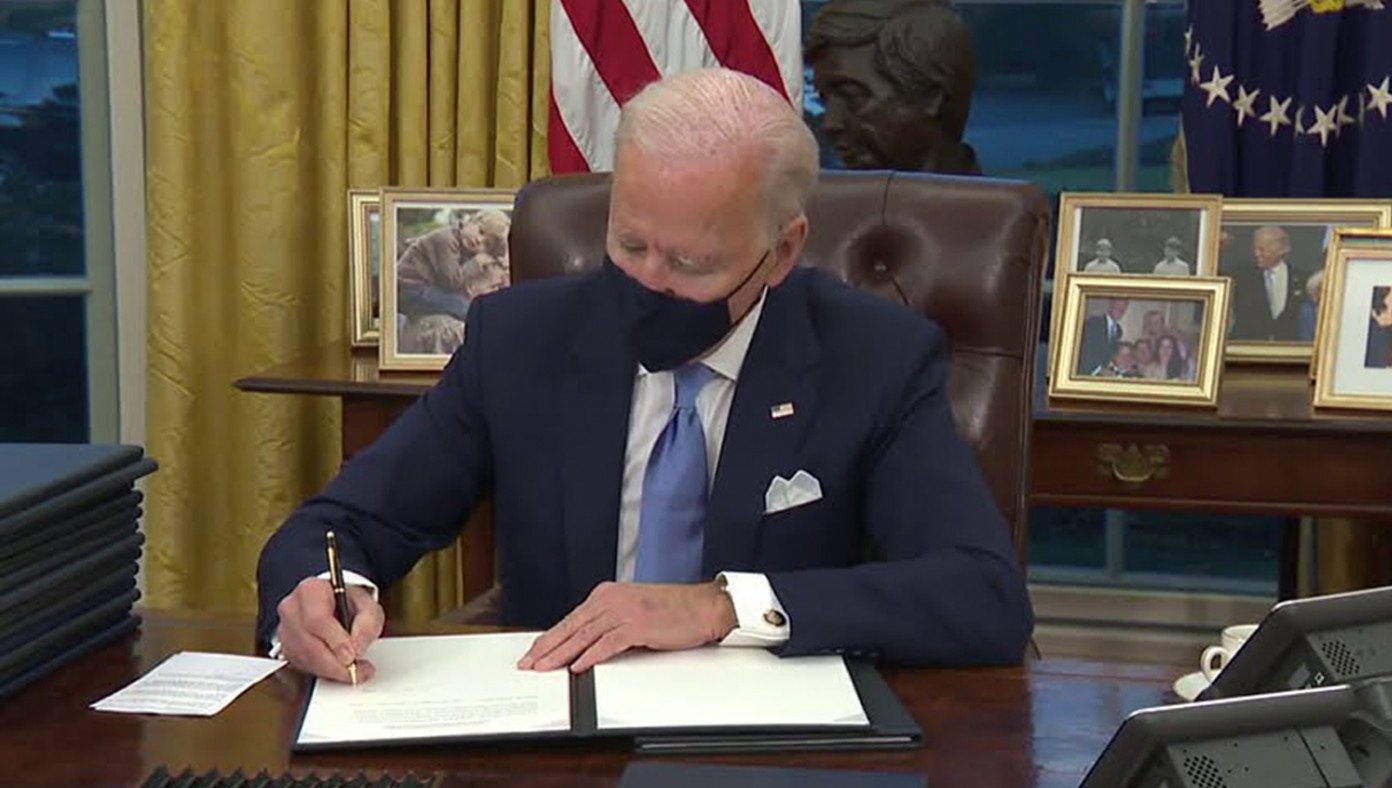 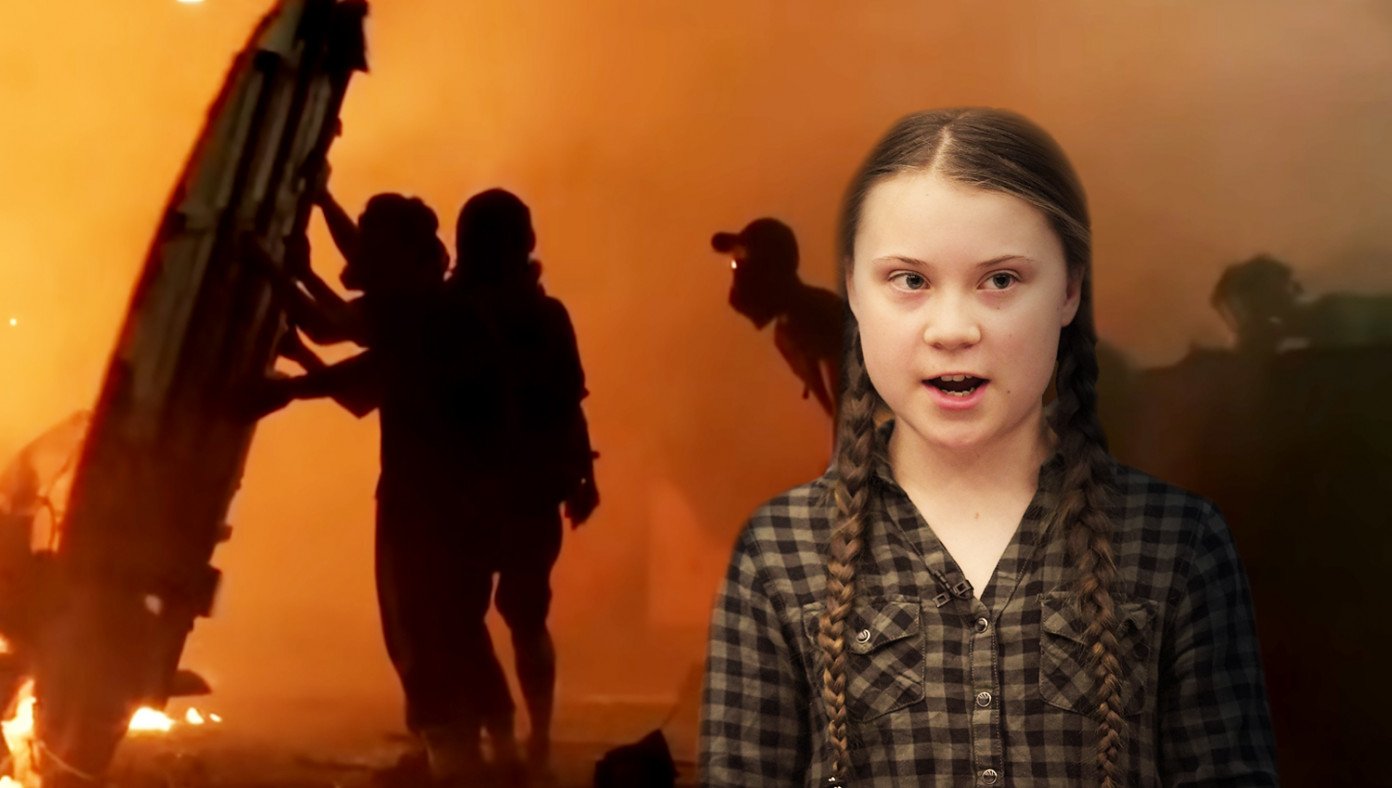