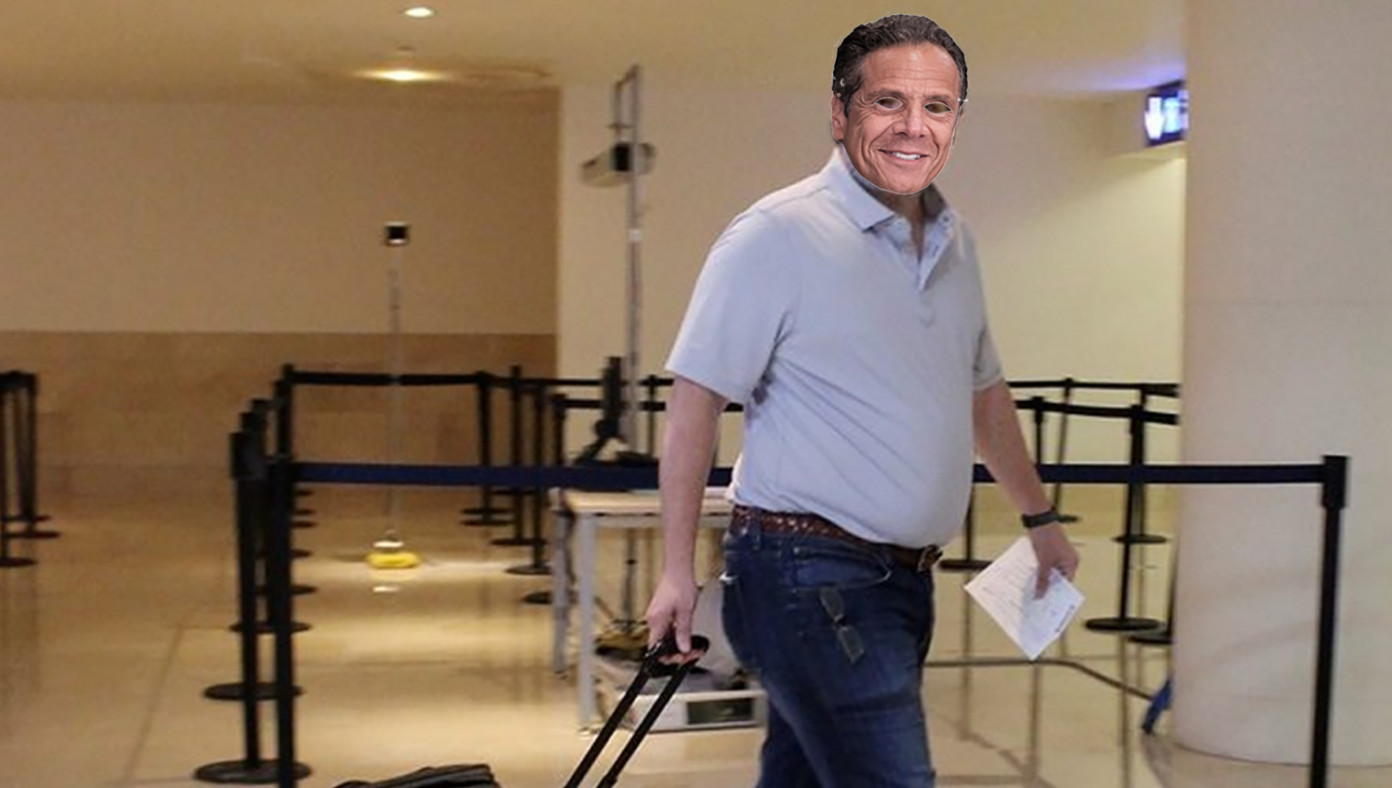 HOUSTON, TX—Senator Ted Cruz found himself in some hot water this week after he traveled to Cancun in the middle of a Texas cold snap that left many without power. The media was hammering him relentlessly for the bad optics of flying out on vacation while his state suffered.

But Cruz was one step ahead of the purported scandal, landing back in the Houston airport while wearing an Andrew Cuomo mask. As soon as the media saw him, they were all of them deceived, and immediately started apologizing for ever criticizing his trip in the first place.

"Greetings, journalists, I'm Governor Andrew Cuomo, and I'm here to, uh, kill some senior citizens!" he said in his best New York-Italian accent. "Just gonna head off to some senior homes and make sure everyone there gets infected and dies. Pay me no heed!"

"Mamma mia!" he added as reporters rushed to kiss his shoes.

The media immediately stopped covering his trip and started writing glowing op-eds about how smart it was of him to leave Texas in the cold. "Really, could he do anything braver than travel to Cancun? It was a powerful reminder to all of us that there is light at the end of the tunnel. Besides, he's worked so hard. He deserves a rest."

He was then given an Emmy.

4D Chess: Man Tells Wife Church Starts At 8 AM So She'll Be Ready In Time For 10:30 AM Service 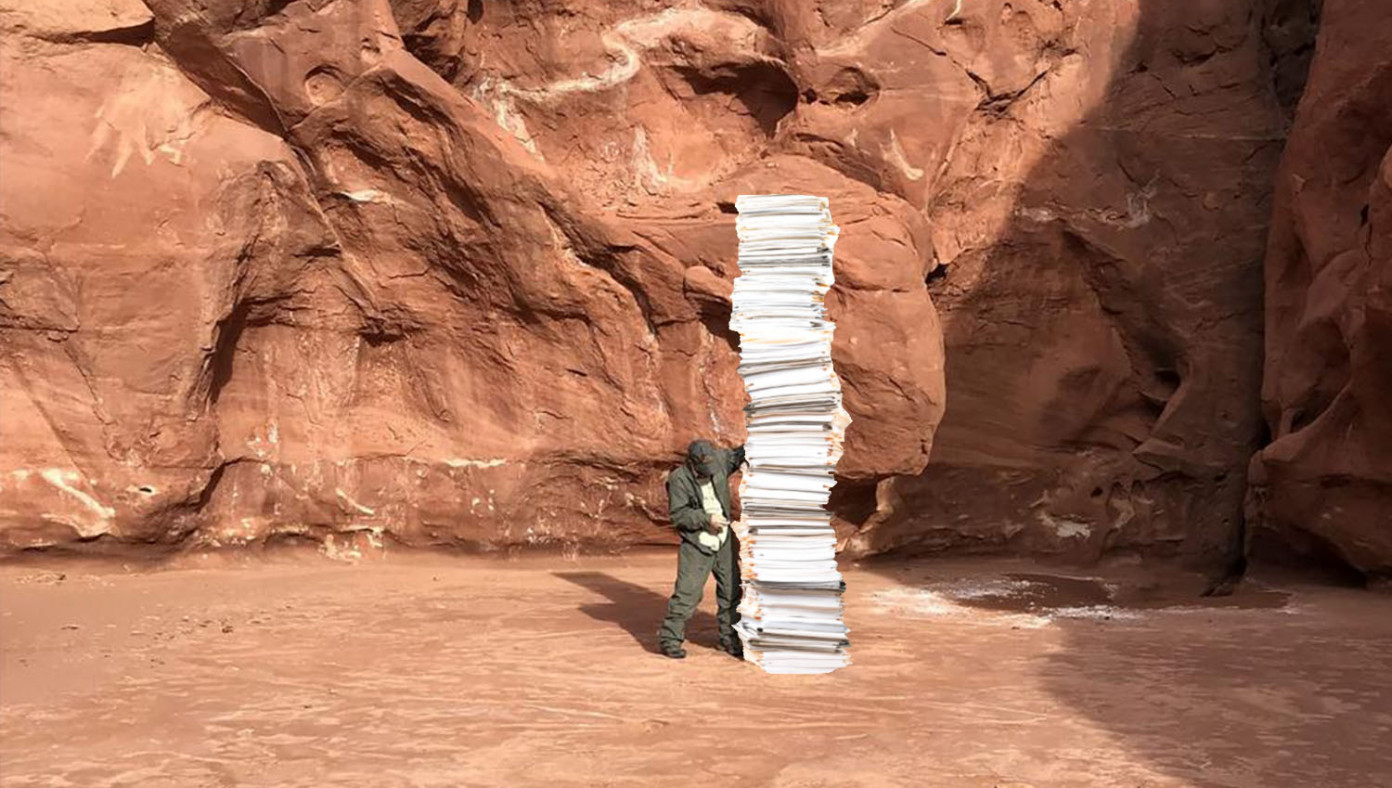 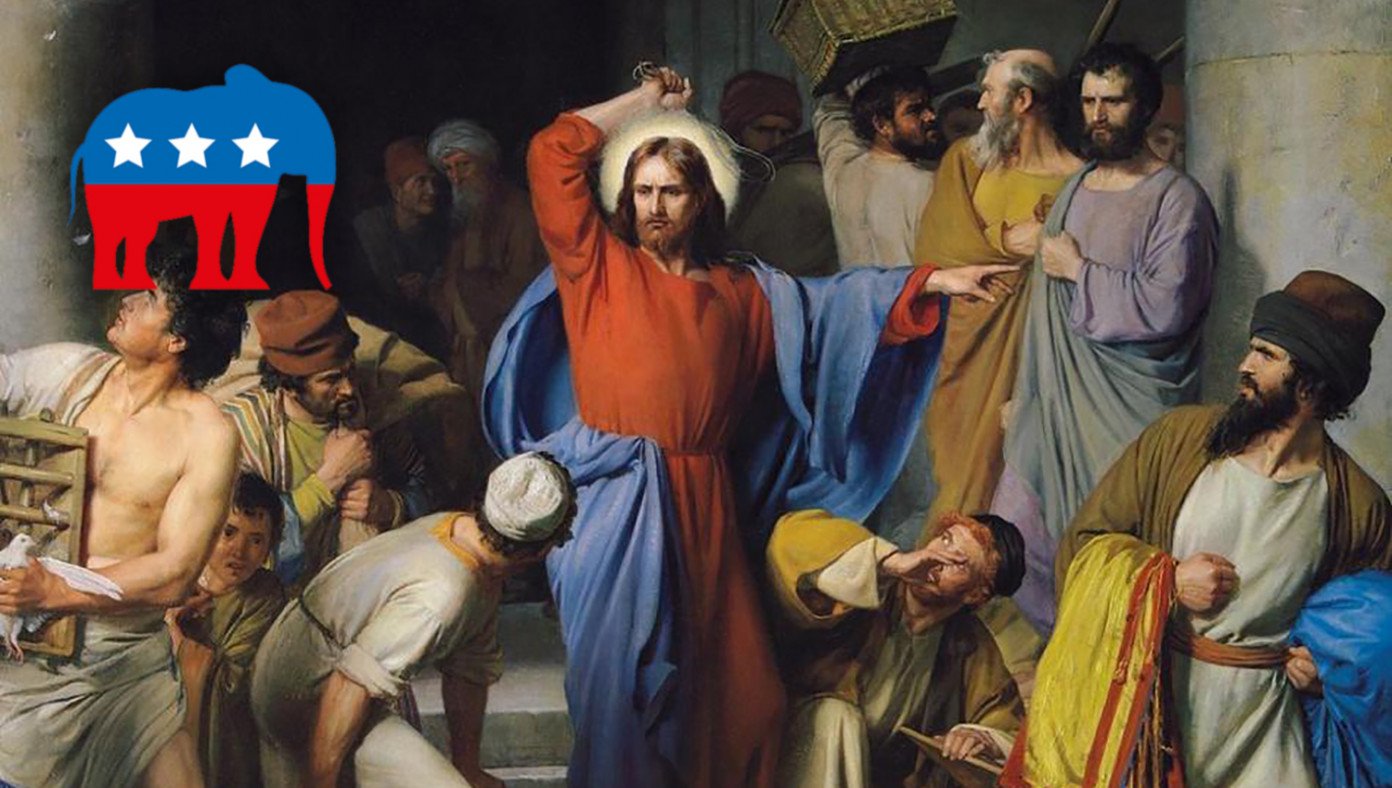 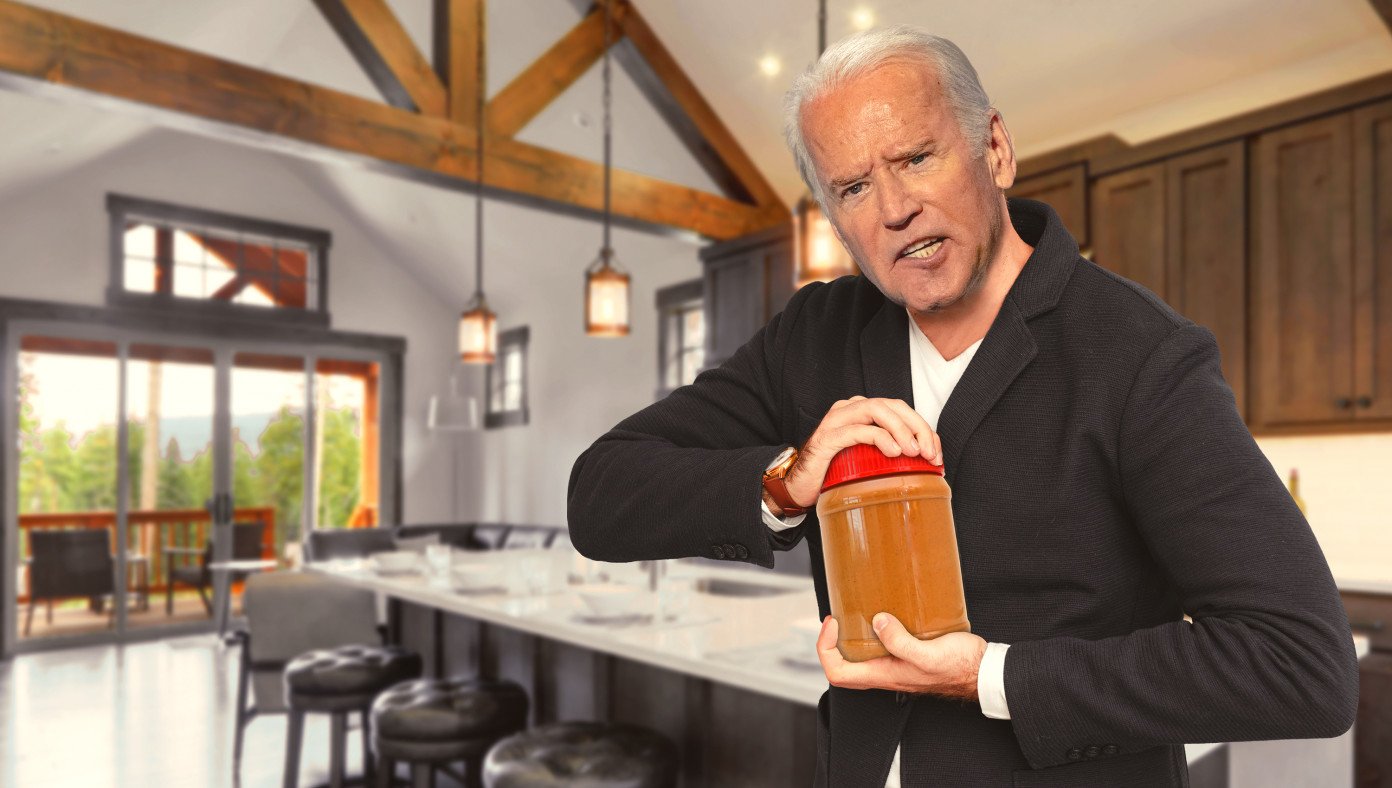 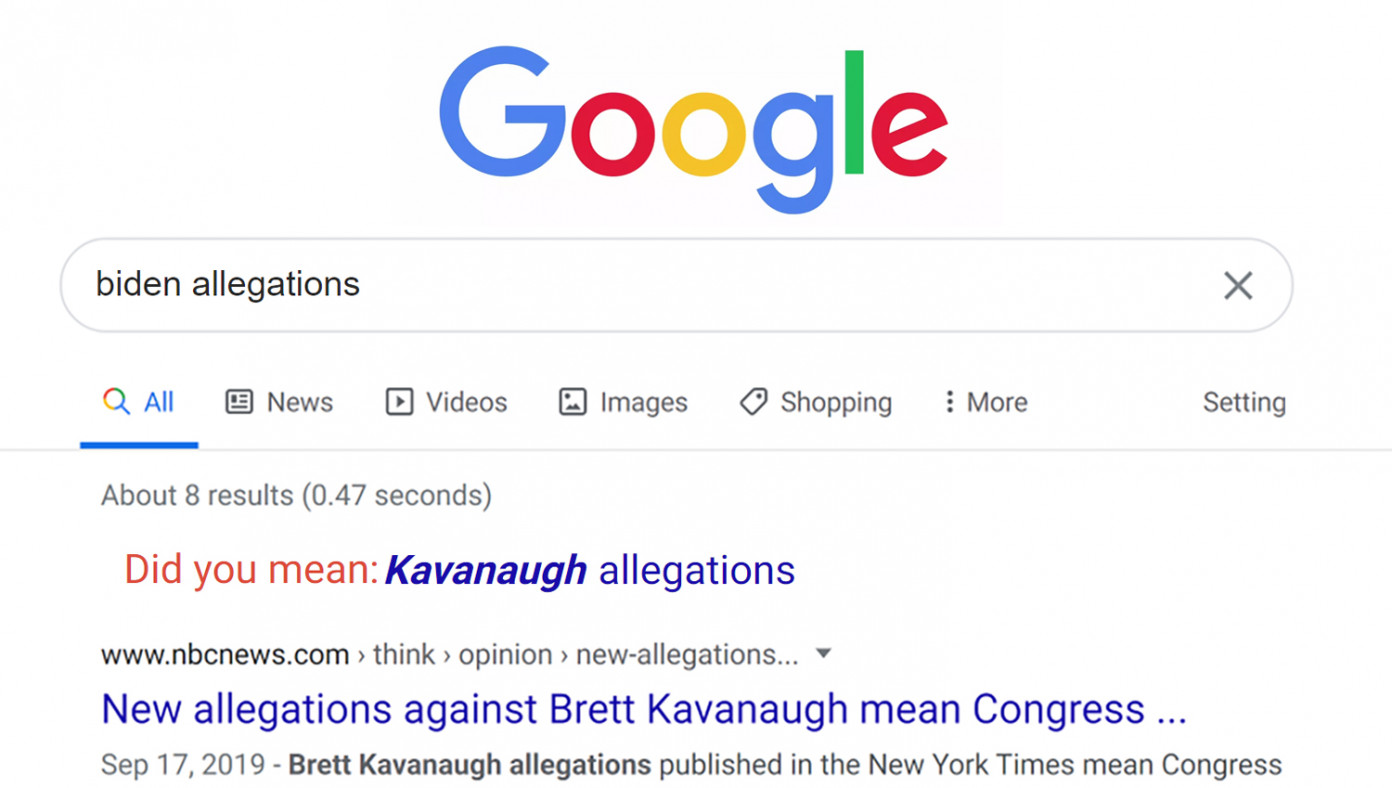 Girl Rushed To Hospital For Emergency Gender Reassignment Surgery After Showing Up To School With A G.I. Joe
106

Return To Normal: Texas Announces They Will Go Back To Shooting People Wearing Masks On The Assumption They're Stagecoach Robbers
106 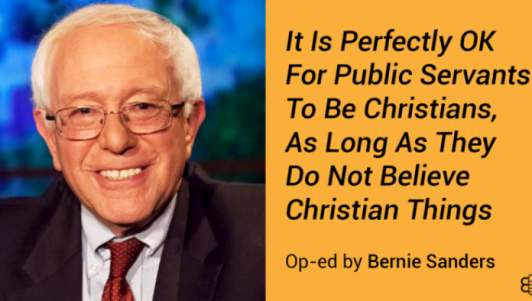 It Is Perfectly OK For Public Servants To Be Christians, As Long As They Do Not Believe Christian Things
1 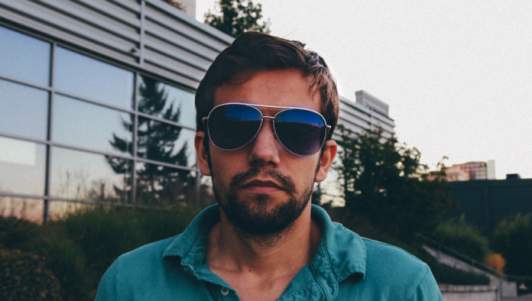 'Not My Cup Of Tea,' Explains Man In 3-Star Yelp Review Of Local Body Of Christ
1 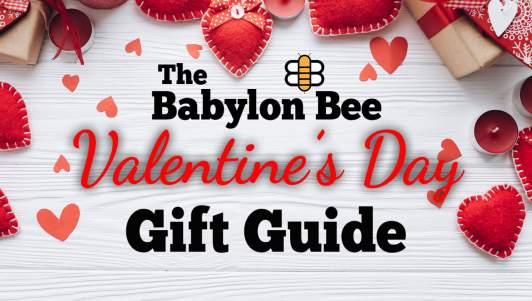 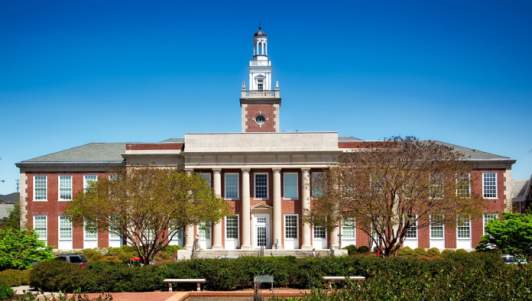 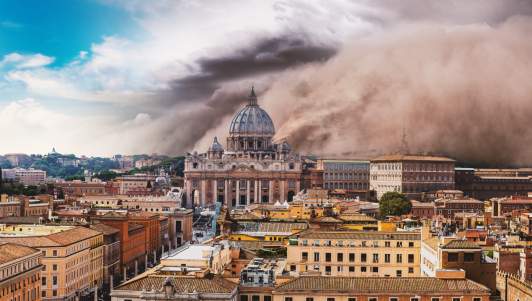