“We’re certain Brett’s a Christian, because he prayed the sinner’s prayer a few times when he was younger,” an old pastor of his confirmed to reporters. “He’s just wandering for a while. We know he’ll come back to the Lord sooner or later.”

Tackitt, whose personal and public life, according to sources, show absolutely no sign of genuine faith, states his “brief period of backsliding” has been going on for around 19 years, and he plans to try to go “at least” another 19 before resuming his walk with Jesus.

“I just like to take the scenic route,” Tackitt said as he threw back a beer while watching a football game. “It’s all about the journey, not the destination. I do try to check in with Jesus once or twice a year, right around the holidays and sometimes at Easter too.”

“Don’t worry—if all goes according to plan, I’ll circle back around and embrace my faith again right before I kick the bucket,” he added.

At publishing time, Tackitt had hinted at the possibility of extending his detour for another decade or two, providing his health holds up. 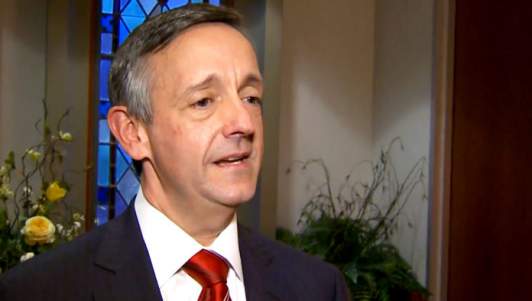 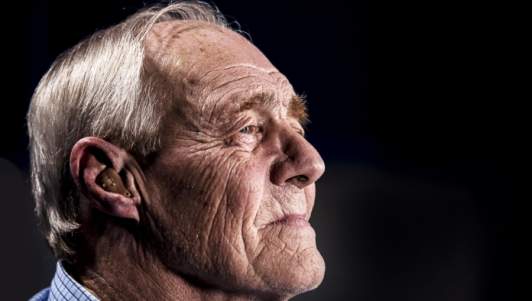 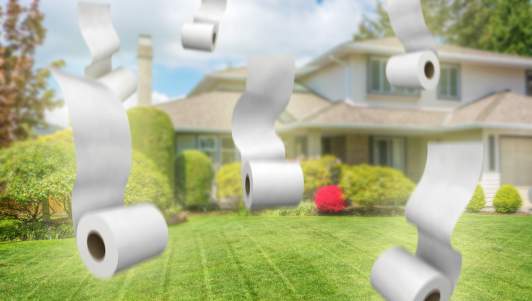 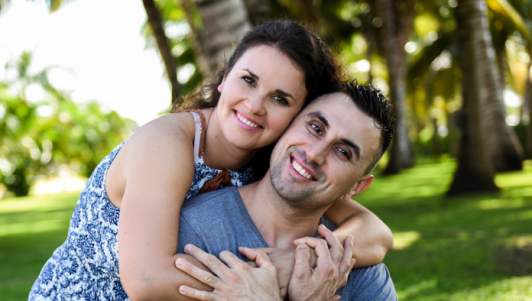