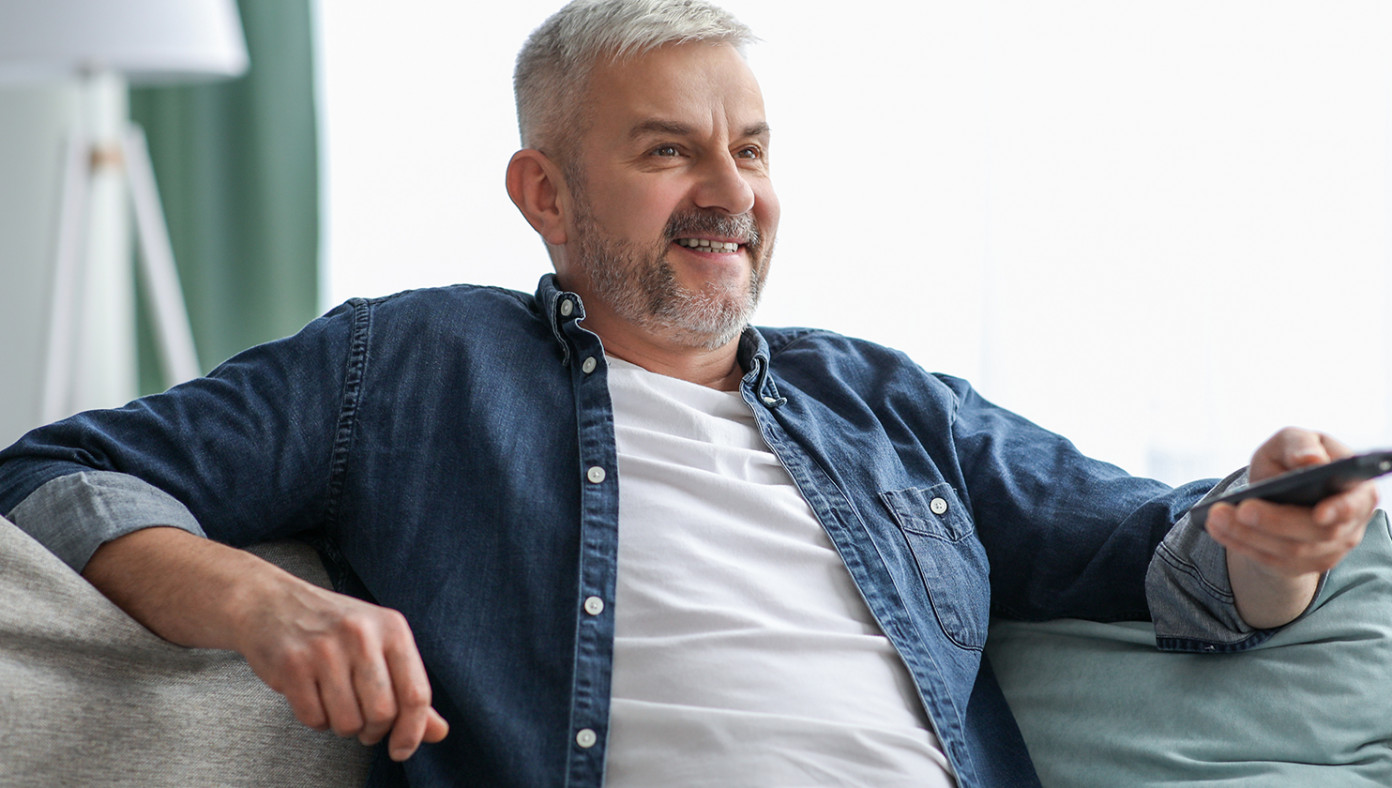 NORTH ADAMS, MA—Local dad Jimmy O’Keaveney is giving praise to God for a speedy recovery from a mystery illness that kept him from attending church on Sunday. O’Keaveney says he was miraculously healed just in time to make it to the couch for the kickoff of the Patriots game at 1 p.m.

O’Keaveney’s wife Sarah said her husband woke up quite ill on Sunday morning. “He said he had a headache, body aches, and malaise,” she said. “He told me there was no way he would be able to make it to church, let alone help out with our four children. He told me he would probably have to stay in bed all day.”

But after just five additional hours of rest, O’Keaveney said he started to feel better around noon. “Obviously I was too sick to make it to Sunday church,” he noted. “I really started feeling the Lord’s healing hand upon me at around 12:55 p.m., and miraculously, I made it down to the couch just in time for kickoff!”

By Monday morning, O’Keaveney said he was completely healed from his illness, with the slight exception of a sore throat that he doesn't believe to be related to his screaming at the TV during the game. “I'd better stay home from work just to be safe,” he said. 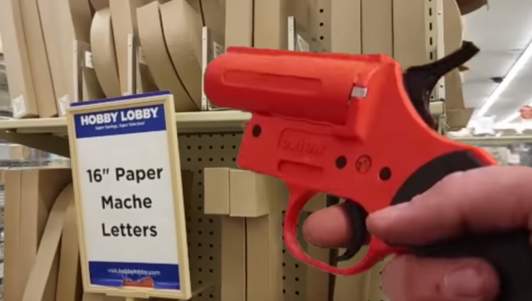 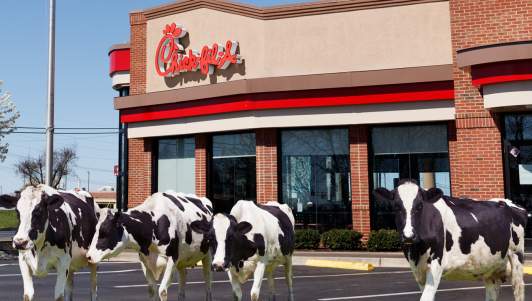 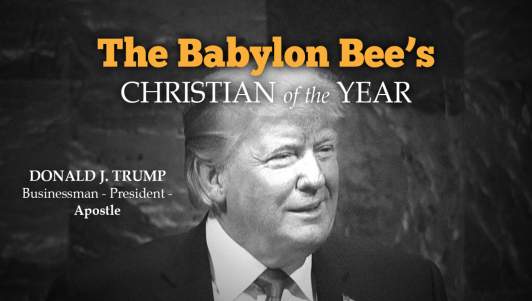 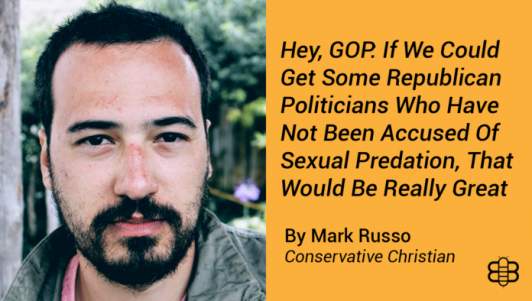 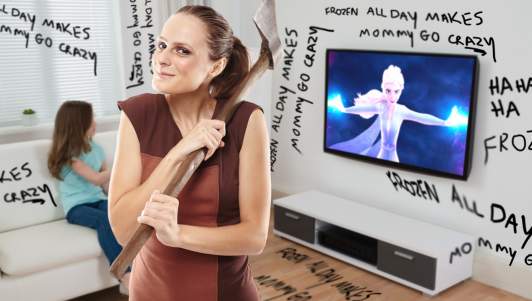