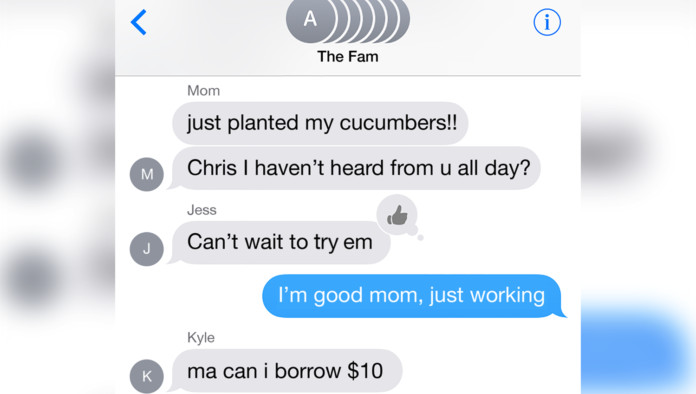 BOISE, ID—Local man Chris Hatcher is currently serving the fourth year of a life sentence in an ongoing group text, having been incarcerated in the long string of communal messages from his family in the spring of 2014.

It’s unclear what crime the man committed to have received the harsh sentence.

No matter how little Hatcher is involved with the issues or events being discussed in the group chat, his phone goes off every time someone sends so much as a single emoji, reminding him of his harsh enslavement.

“I’m trying to make the best of it, but it’s a punishment no one should have to bear,” Hatcher told reporters as his phone continued to buzz incessantly as his siblings shared memes on the group text. “At all hours of the day, my life is captive to the group text.”

At publishing time, Hatcher had been added to a group Facebook message. 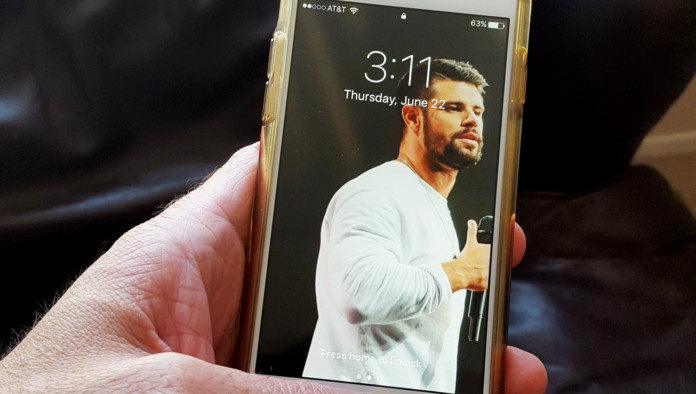