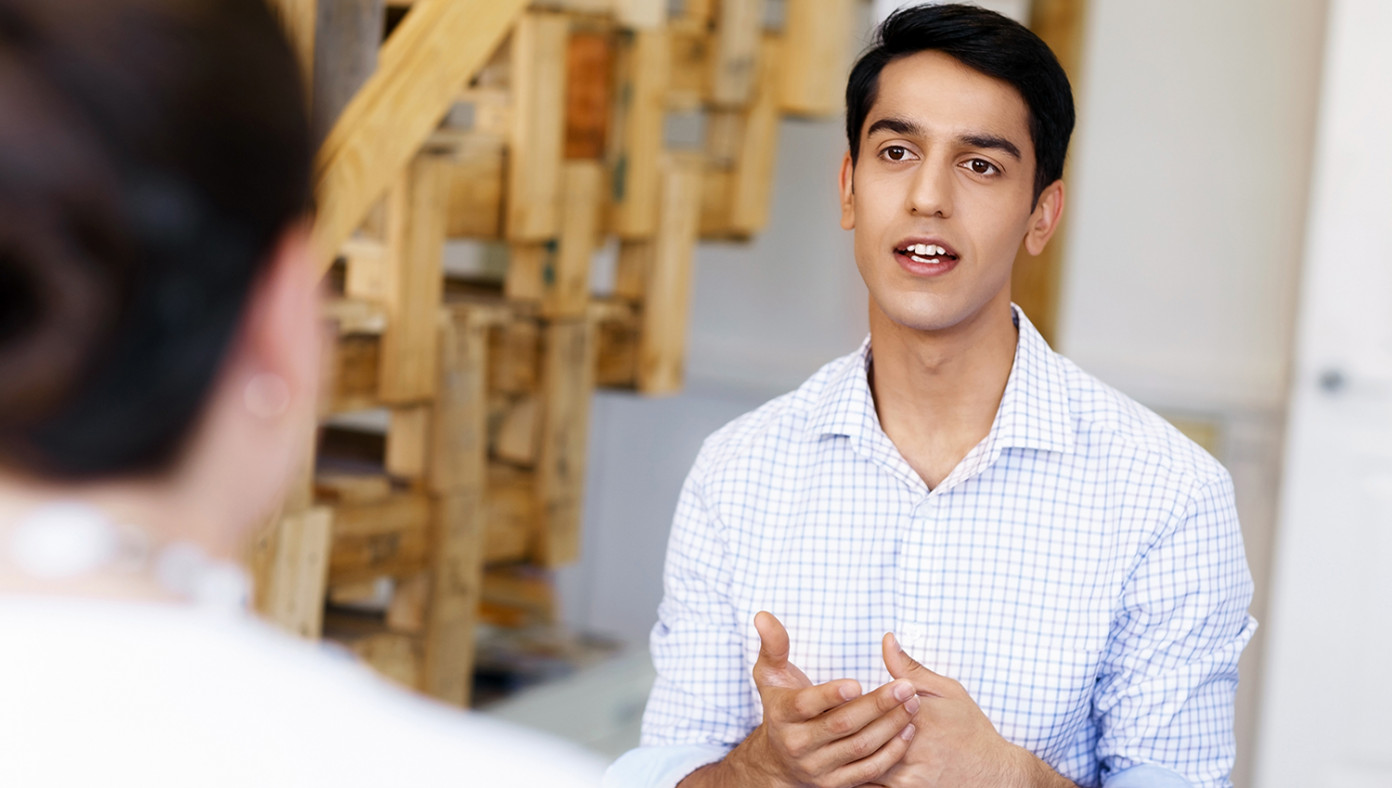 DALLAS, TX—Local man Eric Spolar attempted to voice his opinion on abortion to a coworker Thursday.

Unfortunately, he was informed that since he is a man, he does not get to have an opinion on killing babies.

So, Spolar came up with a brilliant solution: he identified as a woman just long enough to voice his opinion on abortion, then reverted his gender identity back to male after he had said his piece.

"Sorry: men don't get a say," his coworker, Tina, had informed him, shutting down his statement that maybe killing a baby doesn't solve anything. "Only women get to have their voices heard on this issue."

"I'm sorry: did you just assume my gender?" Spolar replied, looking offended. "I actually identify as a 23-year-old woman named Veronica. Now do you have to listen to my opinion?"

Tina reluctantly admitted that the man identifying as a woman now could say his piece, since gender is merely a social construct and not an inherent part of a person's biological makeup. "That's a really interesting take," she said after he told her abortion is actually the taking of a human life, scientifically speaking. "Thank you for making your valuable transgender voice heard on this issue." 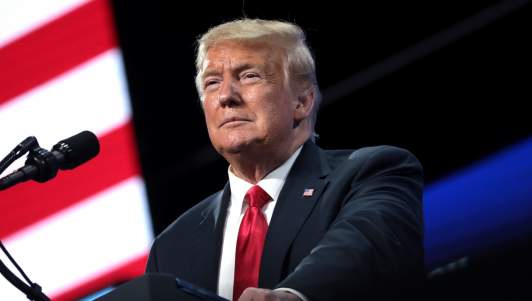