NASHVILLE, TN—In a moving, sincere prayer Friday, local Protestant man Howard Perry loudly thanked the Lord for not making him like “one of those prideful, righteous, and totally messed up Catholics.”

After reading about the turmoil currently ripping Catholicism apart, he haughtily lifted up his hands to God in the middle of a coffee shop and thanked the good Lord for making him and his religious movement so perfect and amazing.

“God, I thank you that I am not like other people—robbers, evildoers, adulterers—or even like this Catholic man over here. Especially him—thank you so much that I am not like those messed-up Catholics,” he prayed, his face lifted to heaven, one eye open to see if those around him were watching. “I am deeply grateful that you have saved me from the Catholic Church, which has tons of problems, and delivered me into the Protestant church, which has none.”

He spent the remainder of the prayer telling God how amazing his religion was, and just how smart he was for choosing Jesus. His prayer didn’t include a single heartfelt plea for the Lord to cleanse and reform the Catholic Church to have a more biblical understanding of salvation, nor did he once pray for the victims of Catholic abuses to find healing, hope, and peace.

At publishing time, a nearby Catholic man, devastated by the scandals tearing through his church and trying to seek the Lord’s will as to whether he should leave the Church or not, had lowered his head and asked God to have mercy on him, a sinner.

SpaceX Launch Fails After Rocket Bounces Off Firmament
Next Article 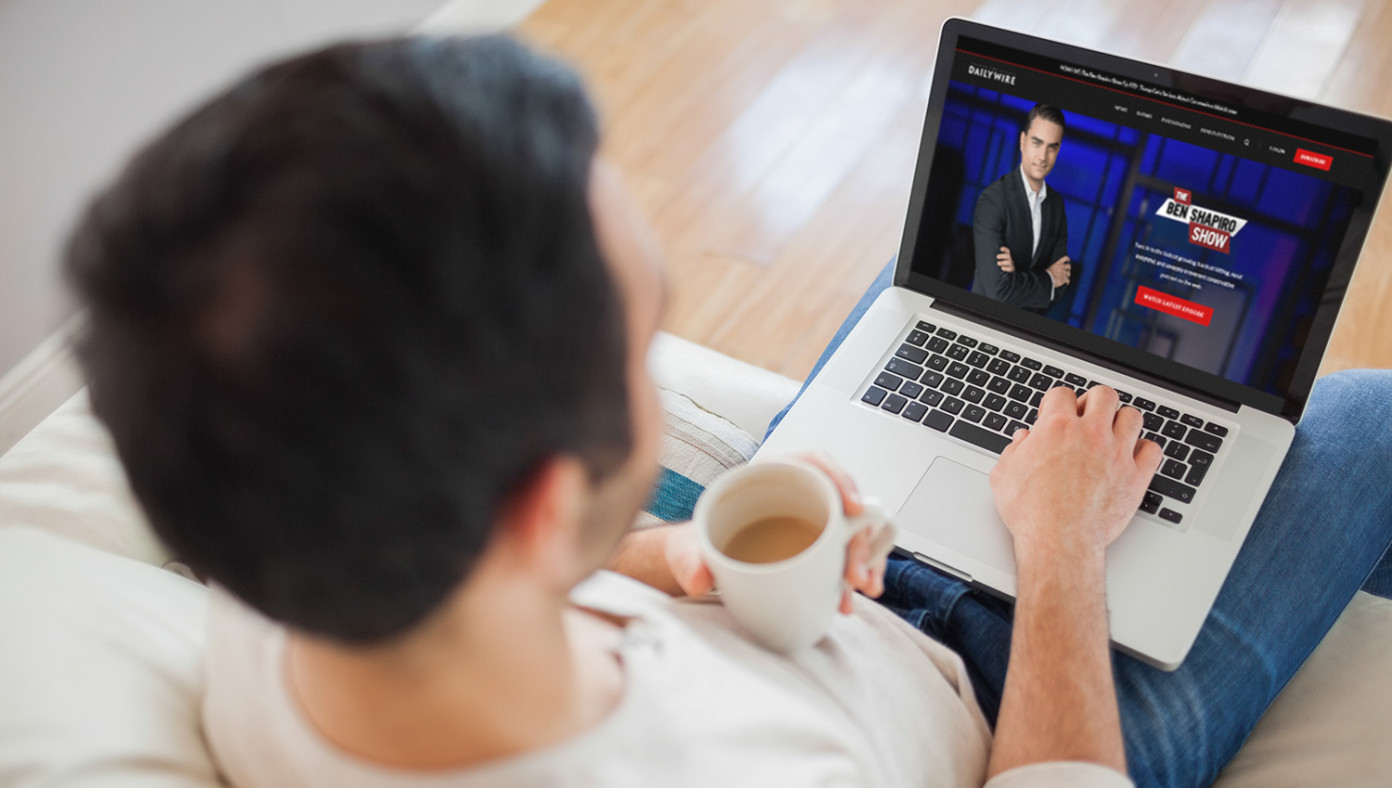 Christian Grabs Coffee, Logs In To The Daily Wire For Morning Devotions 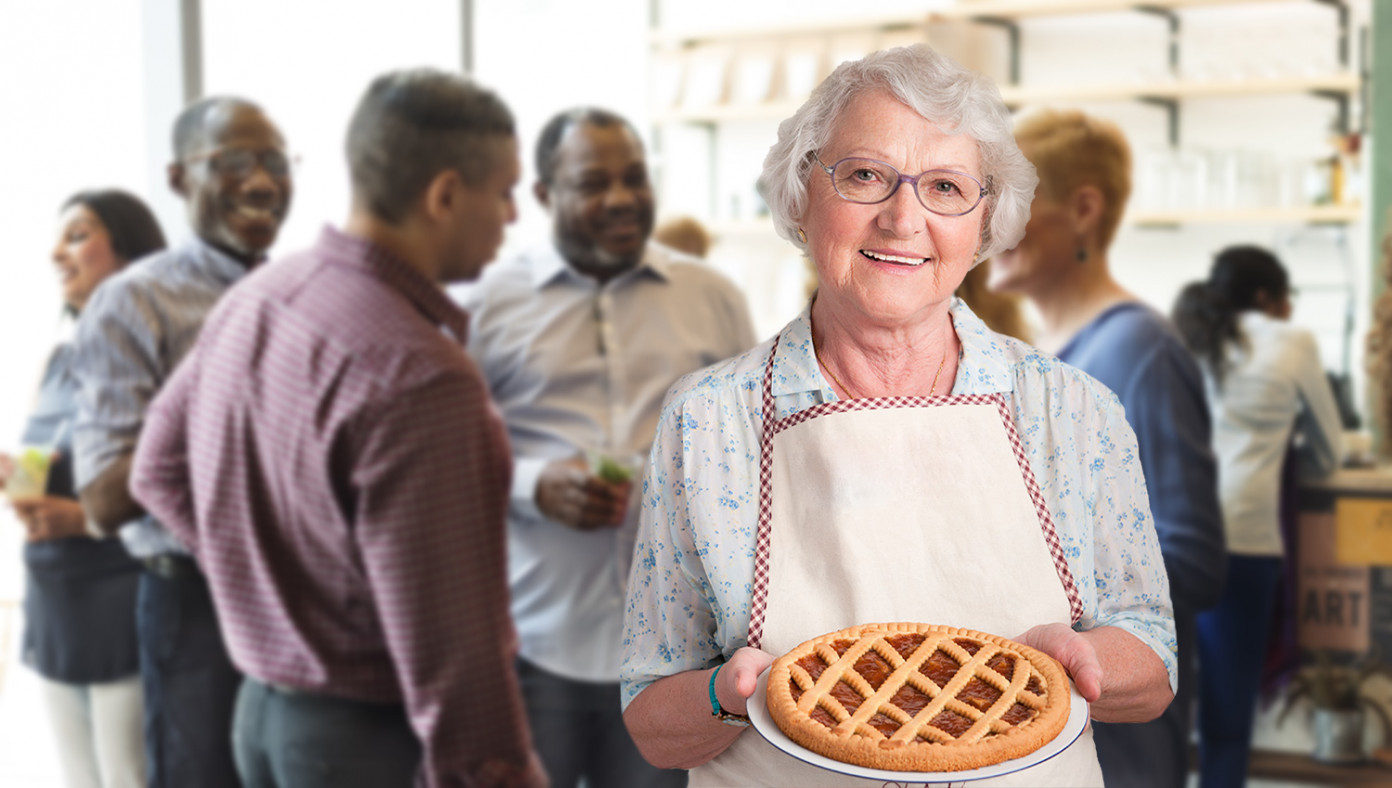 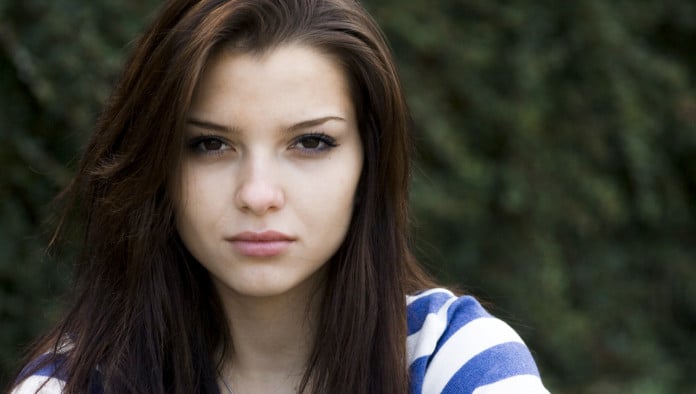