As part of the merger, the church will be absorbed into the world's social and political structures and will adopt the vision, mission, and values of the secular, godless culture.

"We found that we have a lot of the same values in common, so we're going to go ahead and just become one with the godless world," said the church's pastor, Ted Wolfington. "It seems to be mutually beneficial. We get to look cool and hip to everyone around us, and they get to claim some of our moral values as their own. It's a win-win."

The pastor admitted that though the church would gain the world, it would lose its soul. "But honestly, that seems like a pretty good deal, all things considered."

If approved by the FTC, the merger will go through this summer, just in time for the church's annual "Summer at the Movies" sermon series.

After Four Months Of Showing The Wrong Time, Microwave Clock Miraculously Corrects Itself
Next Article 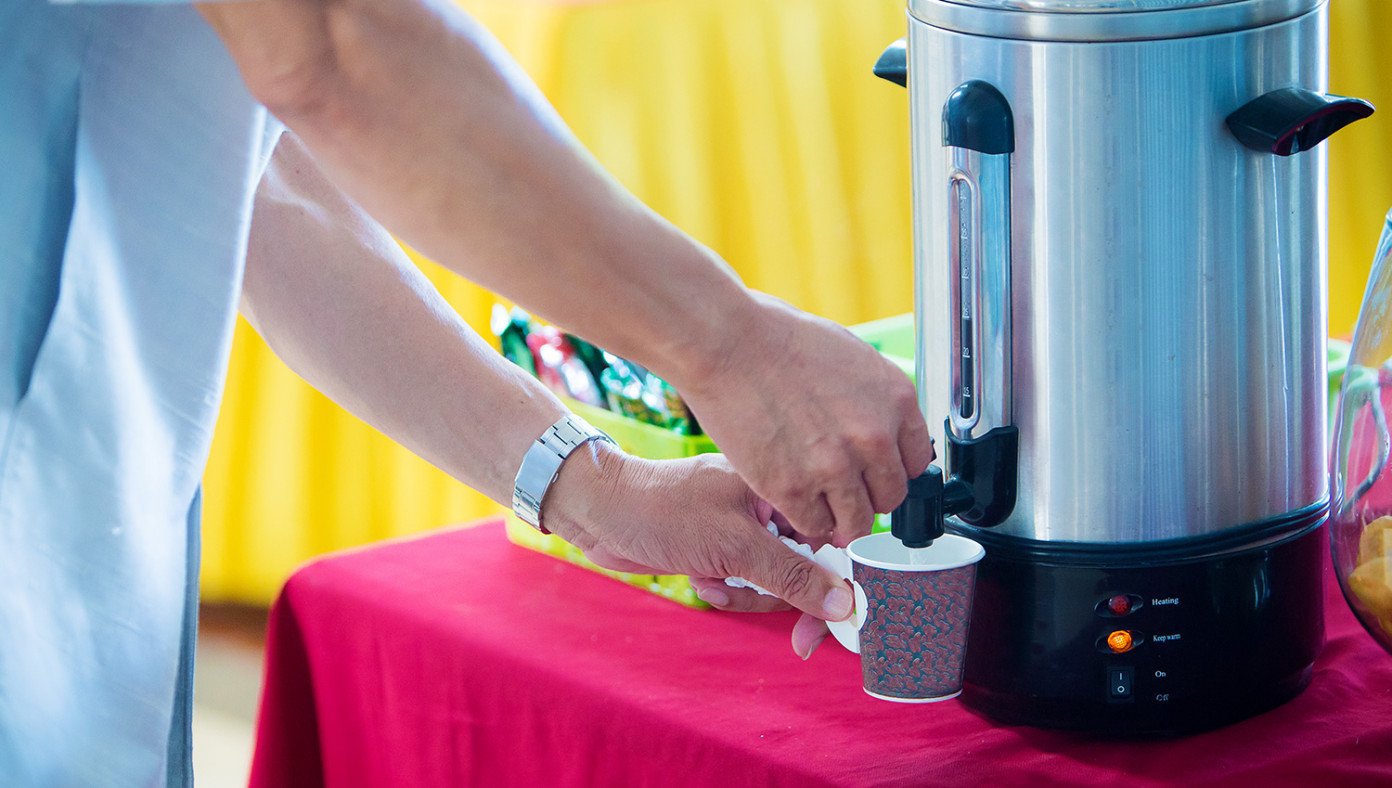 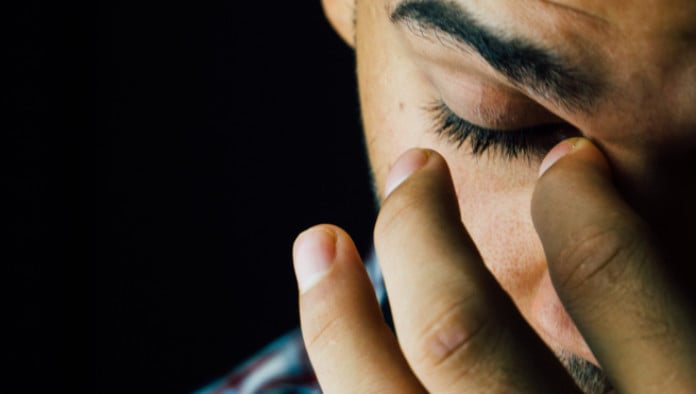 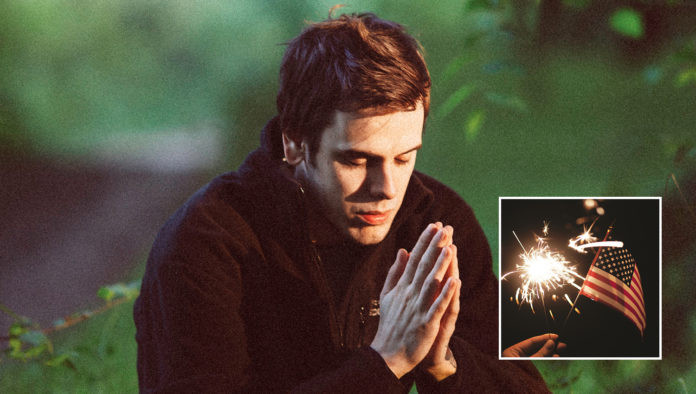 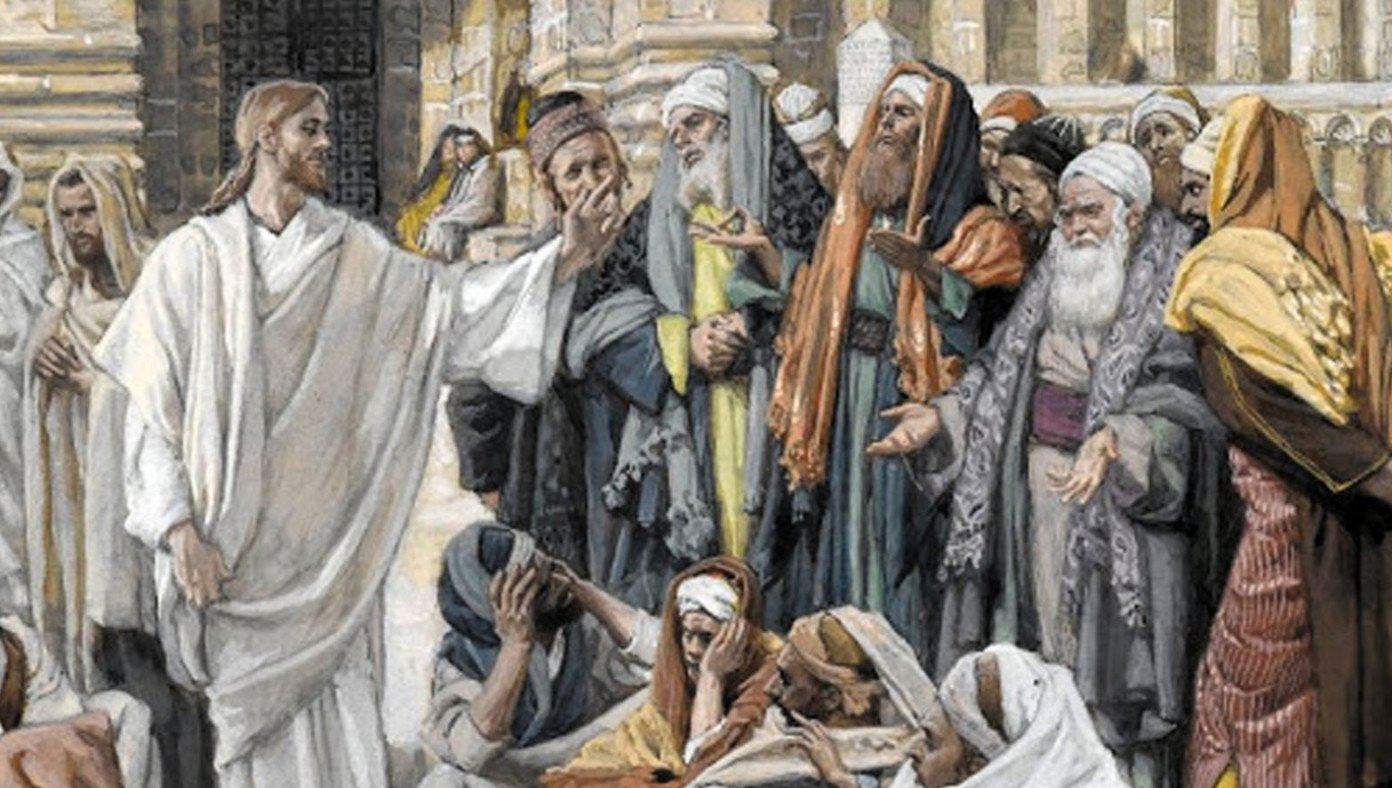