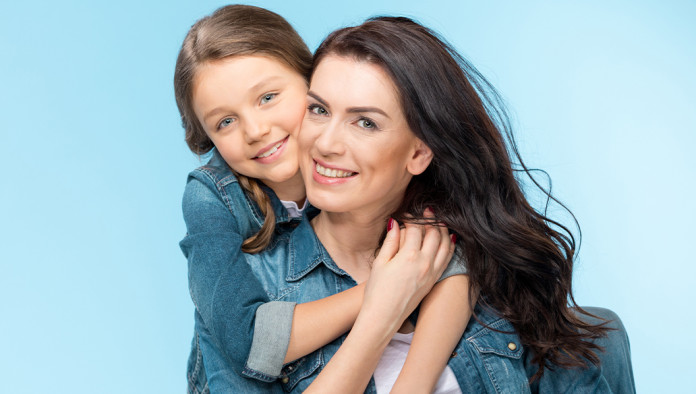 WASHINGTON, D.C.—Standing on the shoulders of all the brave souls through the centuries who fought for equality, American liberals have finally smashed that glass ceiling in with a curling iron. At long last, the term woman (probably a Don Draper invention) will be replaced with a term that expresses true appreciation for all that the female sex entails: “Child Factory Who Bleeds”.

Liberals for years have been trying to throw off the shackles of bigoted terminology, but could never quite figure out how to encompass femininity without resorting to that awful term. The change has, of course, come as welcome news to the people who every day have their eye sockets burned by the term “women” when going to use the bathroom. Instead, trans people will lead better, fuller lives by the constant public reminders of menstruation.

In D.C. a confusing scene broke out as liberals in Handmaid’s Tale outfits gathered to chant “Ba-by, Fac-tor-y! Ba-by Fac-tor-y!”. Reporters initially thought they were protesting abortion restrictions, and claiming men only saw them as baby-makers.  The liberal females were, in fact, claiming to just be baby-makers. “We don’t need men to tell us we are baby factories! We can reduce ourselves to baby factories! Babies!!!” screamed the ‘Handmaids’.

Vice President Kamala Harris showed up to the gathering to make a speech: “To think of all the repression we have, at last, overcome - why just last week I was being referred to as ‘Madame’ Vice President, as if my sex was intelligible outside of my ability to make babies - HAHA!”, she cackled. “In my America, every little clump of cells deserves to dream of one day being the ‘Child Factory Vice President Who Bleeds’ - that is, if we don’t crush that baby’s skull first - HAHAHAHA!!” 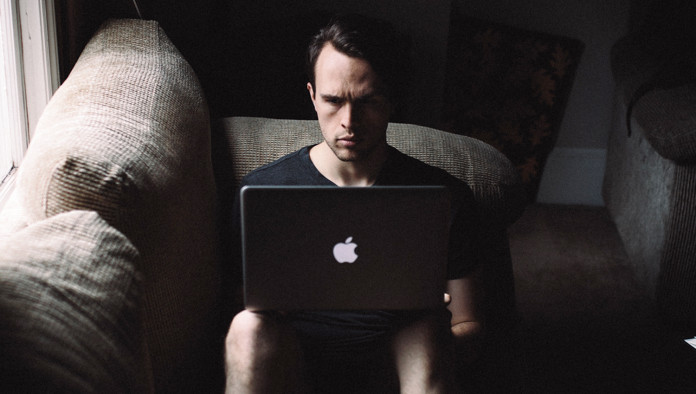 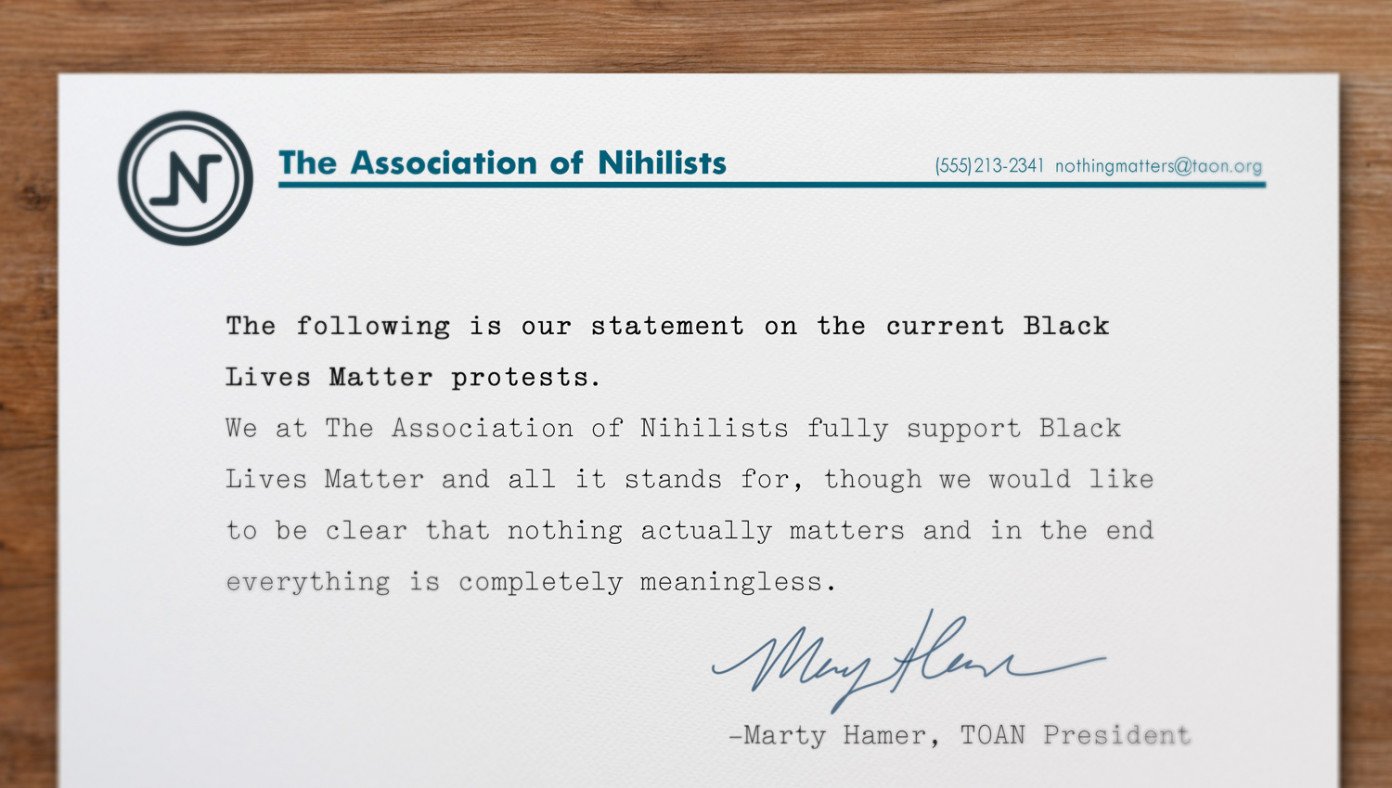 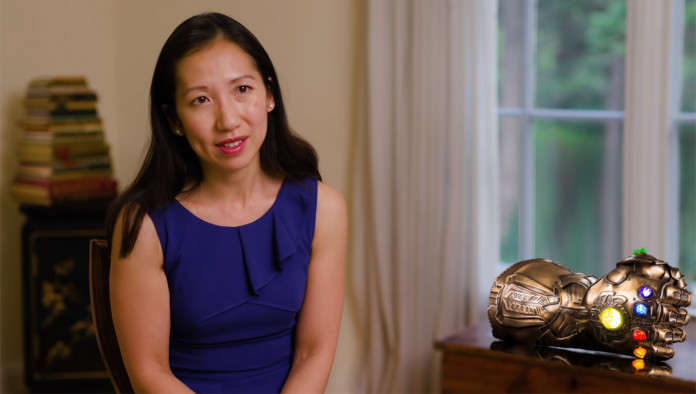 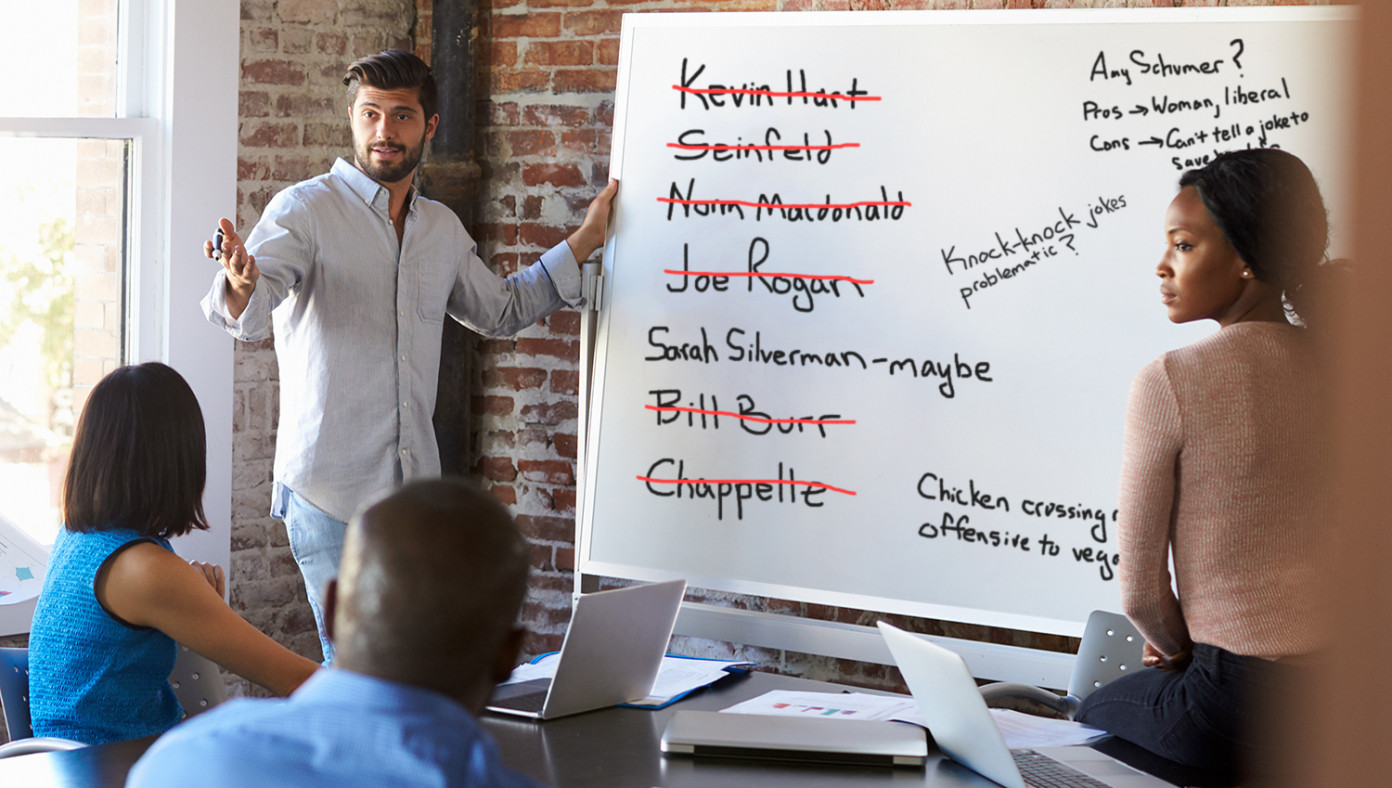