Subscribe Log in
Let's Cut To The Chase, Evangelicals: Which Exact Lie Can I Tell You To Get You To Vote For Me?
Op-Ed Politics U.S.

Look, Evangelicals: I’m a businessman—a very, very successful businessman—and I got this way by making the greatest deals the world has ever known. I believe in speaking bluntly, as you know, so let’s cut to the chase: I want to make a deal with you, Evangelical Christians of America. A great deal.

My offer is this: you tell me which exact lie I can tell you that will get you to vote for me on November 8th, and I will say it in front of the entire world, with all the sincerity I can muster.And I can muster a lot, believe me.

I’ve told you Christians some really great, tremendous lies in my historic campaign. Lies which—I’ll be honest—I thought would have all of your votes locked up by now. I claimed to be a devout Presbyterian. I said I go to church and drink my little wine and have my little cracker. Then there was that bit about “Nobody reads the Bible more than me”—what a line! And after being put on the ropes with that “favorite Bible verse” question, I came back like a champion prizefighter with “eye for an eye”—brilliant.

All of these fabrications have served to get a good chunk of you to commit to going to the polls for Trump, but my people tell me that there is still an unacceptable number of Evangelicals who somehow have not made the right choice to Make America Great Again.

How can that be? I even repeated your goofy little sinner’s prayer, for crying out loud! I did that for you, for your votes. How that marvelous move didn’t get every last one of you on Team Trump, I don’t know.

So let’s get down to brass tacks, here. I am committed to publicly spewing whatever lies are necessary to acquire your votes. This is my offer.

So what’s it going to be? What falsehood can I utter that will secure your allegiance? If not the brilliant tales I’ve already told, then what? Really, which one haven’t I hit yet?

You tell me, I say it, you vote for me—everyone wins. 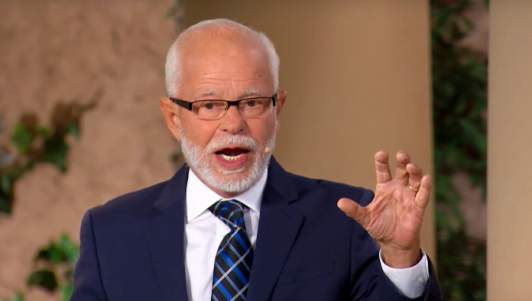 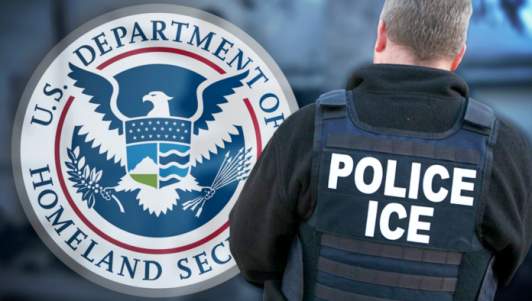 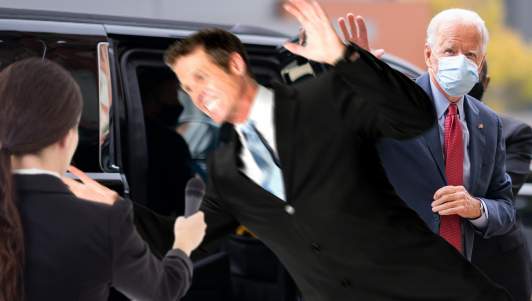 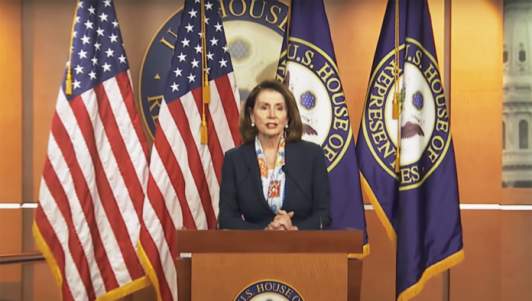 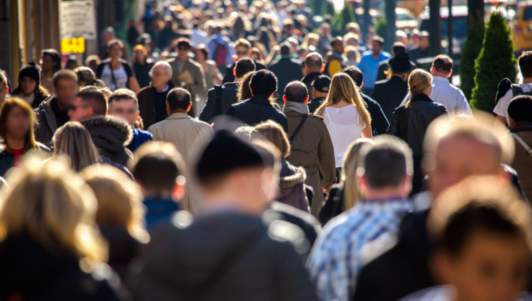 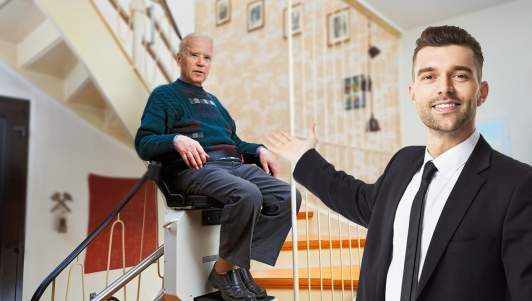