The influence of the show on the nation’s believers, laymen, and clergy alike, has been massive and far-reaching. According to the survey results, a full 80% of evangelical pastors recommend warding off demonic attacks using methods like shotguns filled with rock salt, complex devil traps carved into floors and ceilings, and “special” demon-killing knives.

Further, an overwhelming 92% of Christians believe the best remedy for the darkness that is overtaking America is sending demon hunters like Sam and Dean Winchester to battle monsters, ghosts, witches, and demons all over the nation.

“The Bible tells us that Satan is going about like a roaring lion,” one anonymous respondent wrote. “How do you take down a lion? Magic bullets fired from a specially enchanted 1836 Colt Paterson revolver—that’s how.” 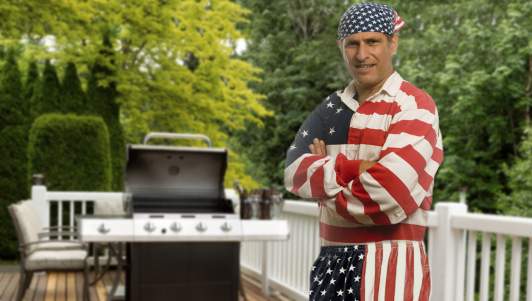 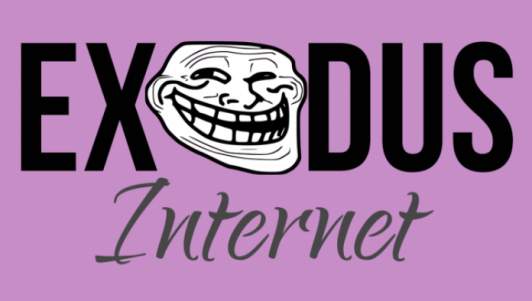 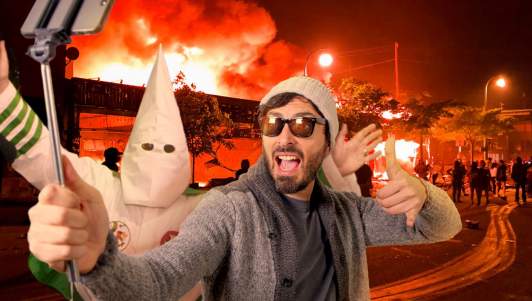 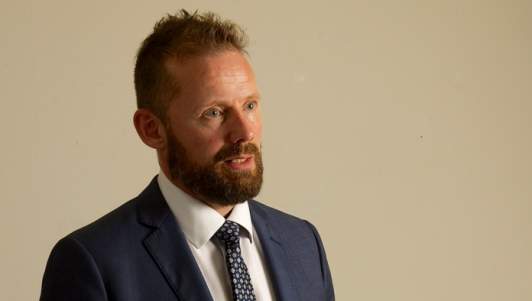 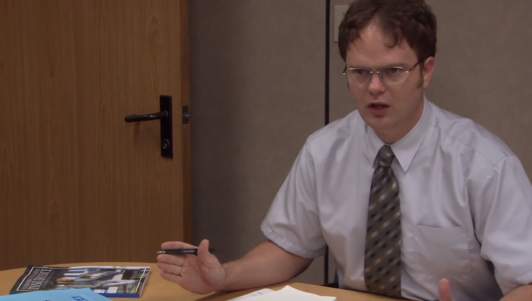 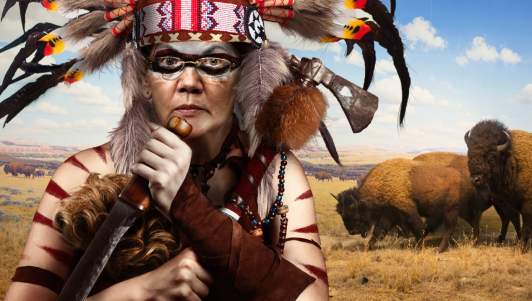