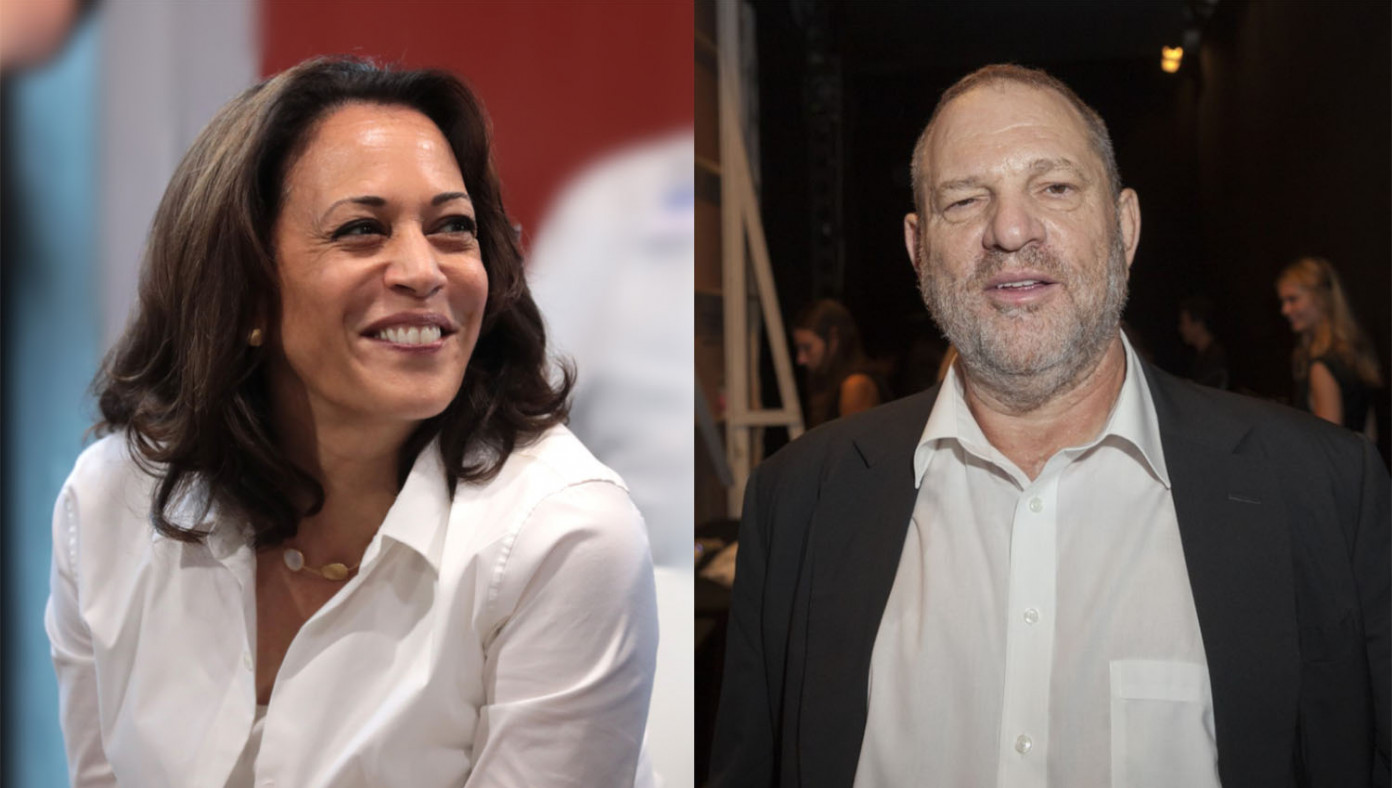 WASHINGTON, D.C.—Howard University has announced a very special virtual event that will be broadcast to college students this week. One of the hotly anticipated discussions will feature Kamala Harris and Harvey Weinstein as they talk about empowering women and girls.

"Listen-- I like girls. All kinds of beautiful young girls-- empowering them, I mean," said Weinstein, who will be broadcasting from an upstate New York prison where he's serving time for empowering too many girls.

The conversation will last 1 hour, and then Cruella Deville and Michael Vick will hold a special live discussion on humane puppy treatment. 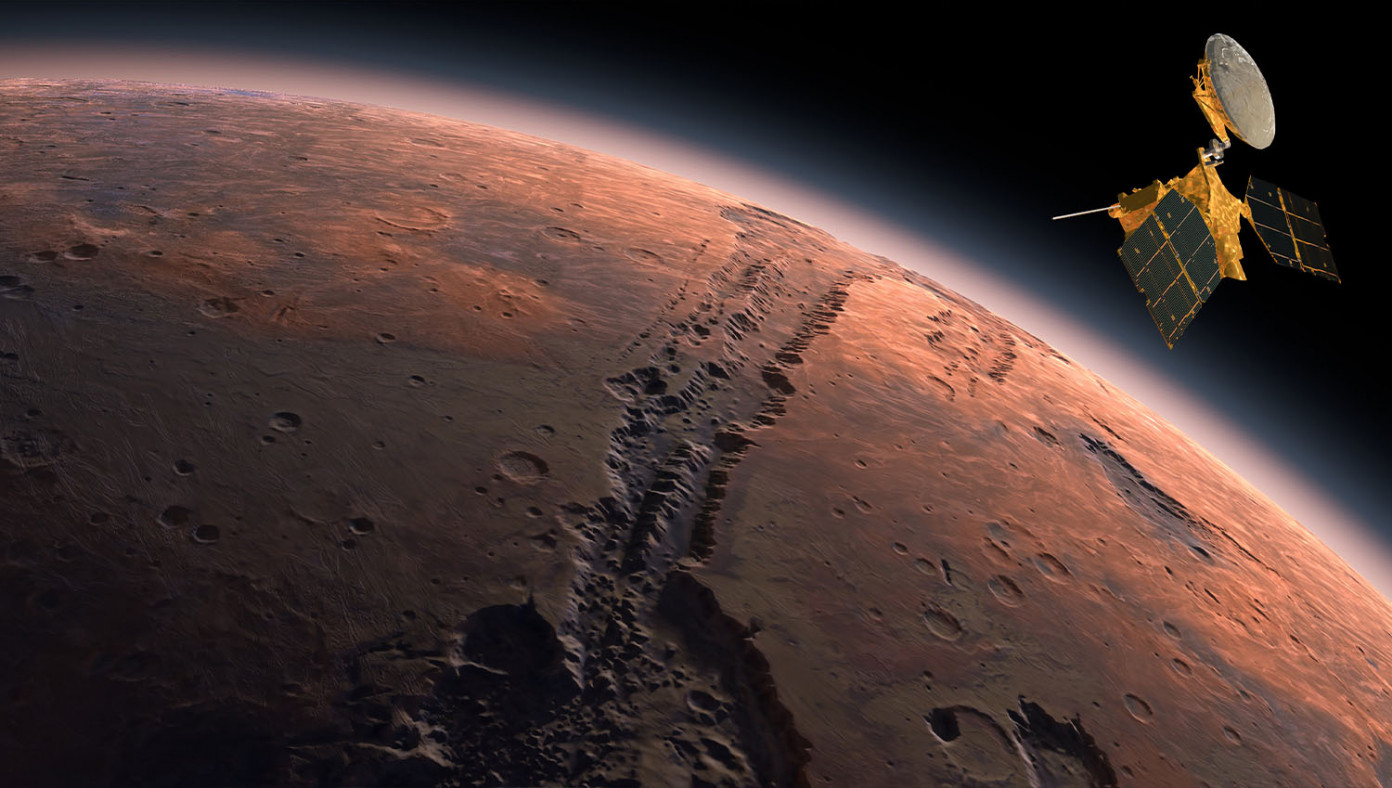 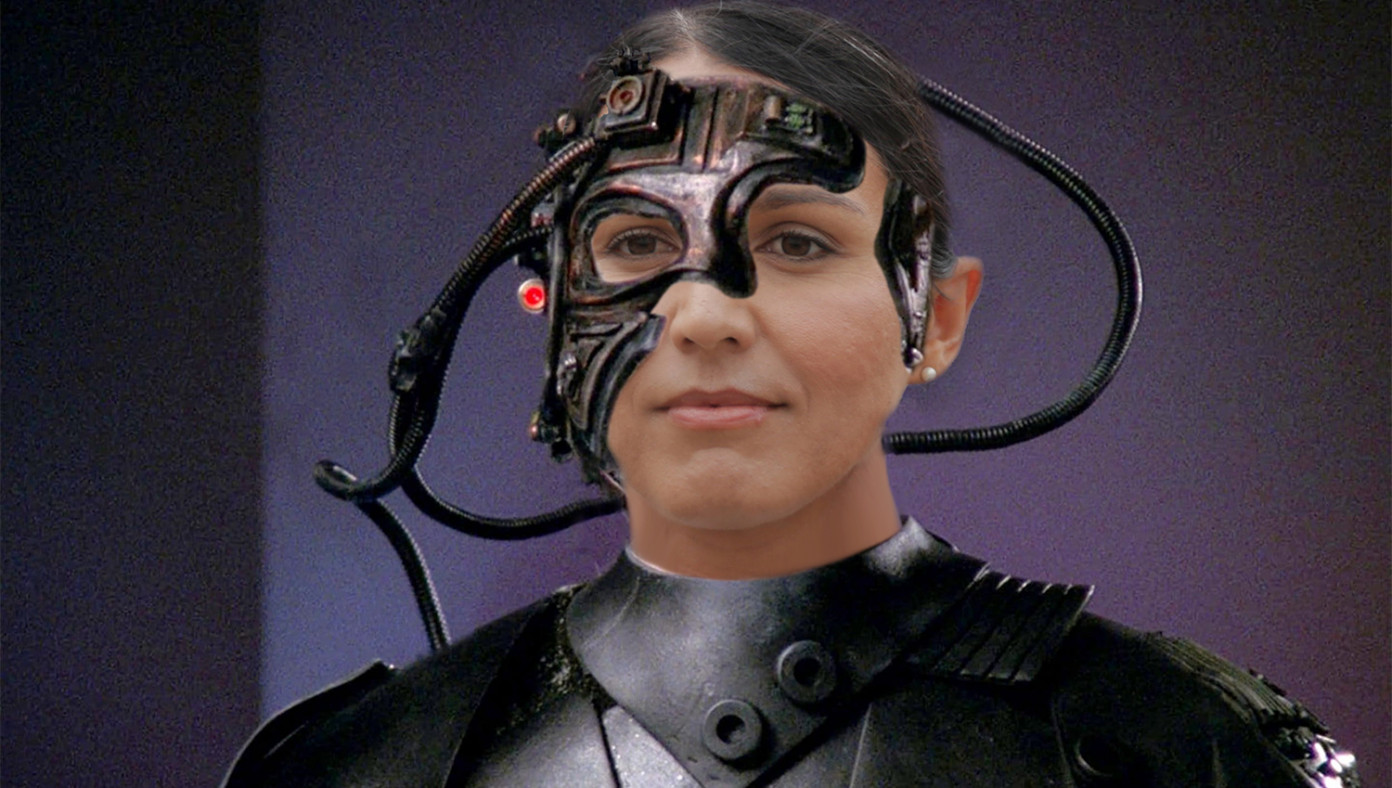 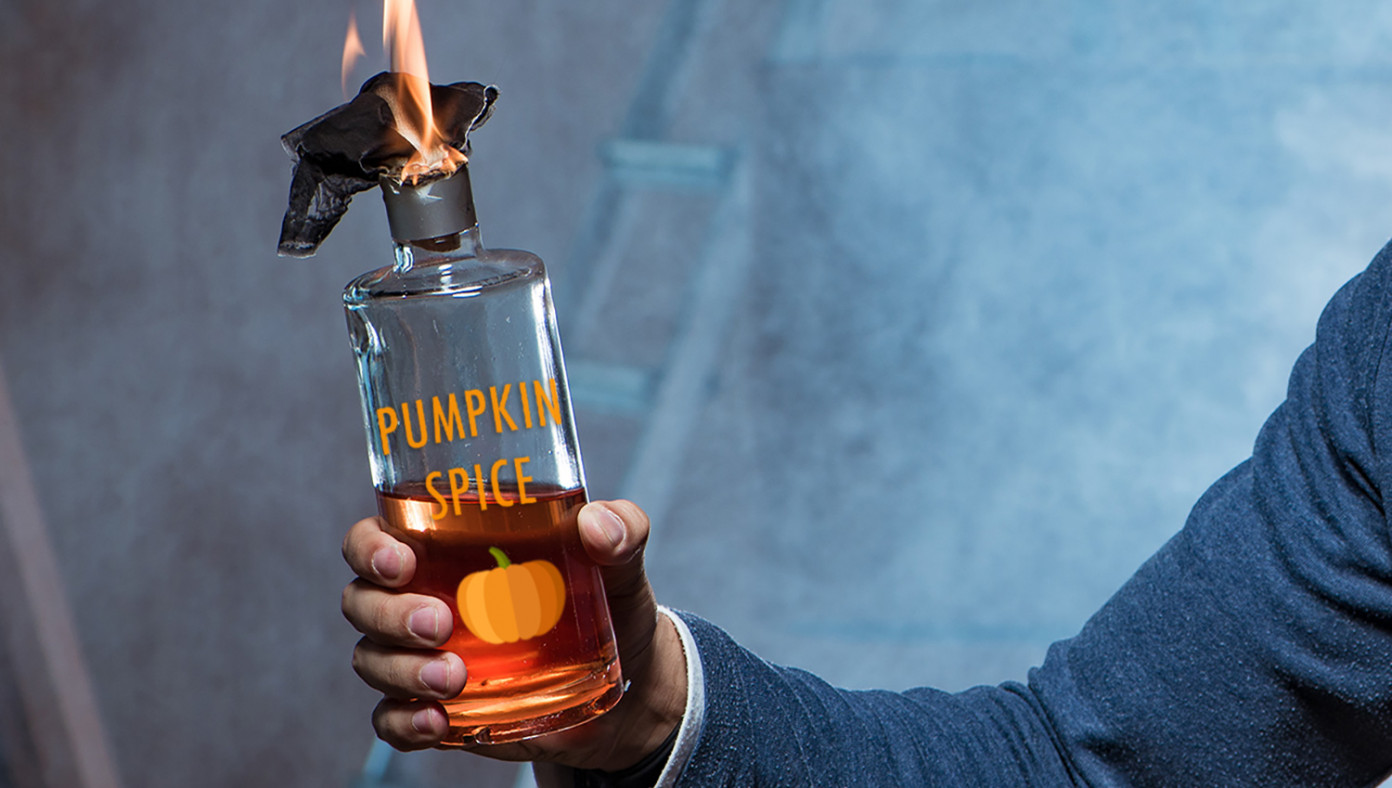 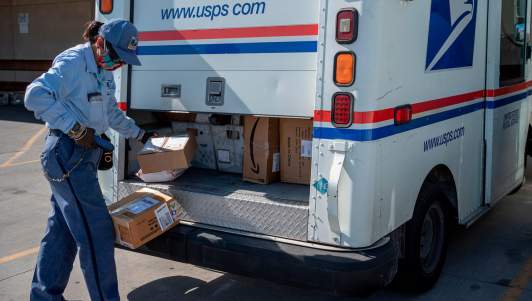 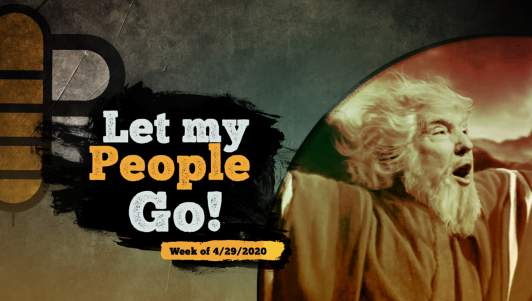 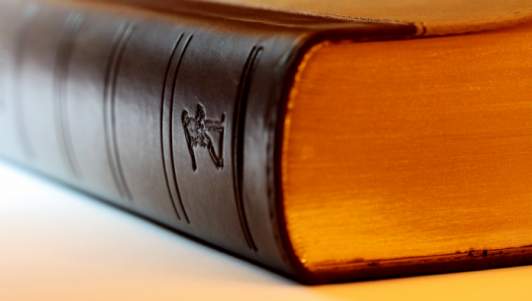