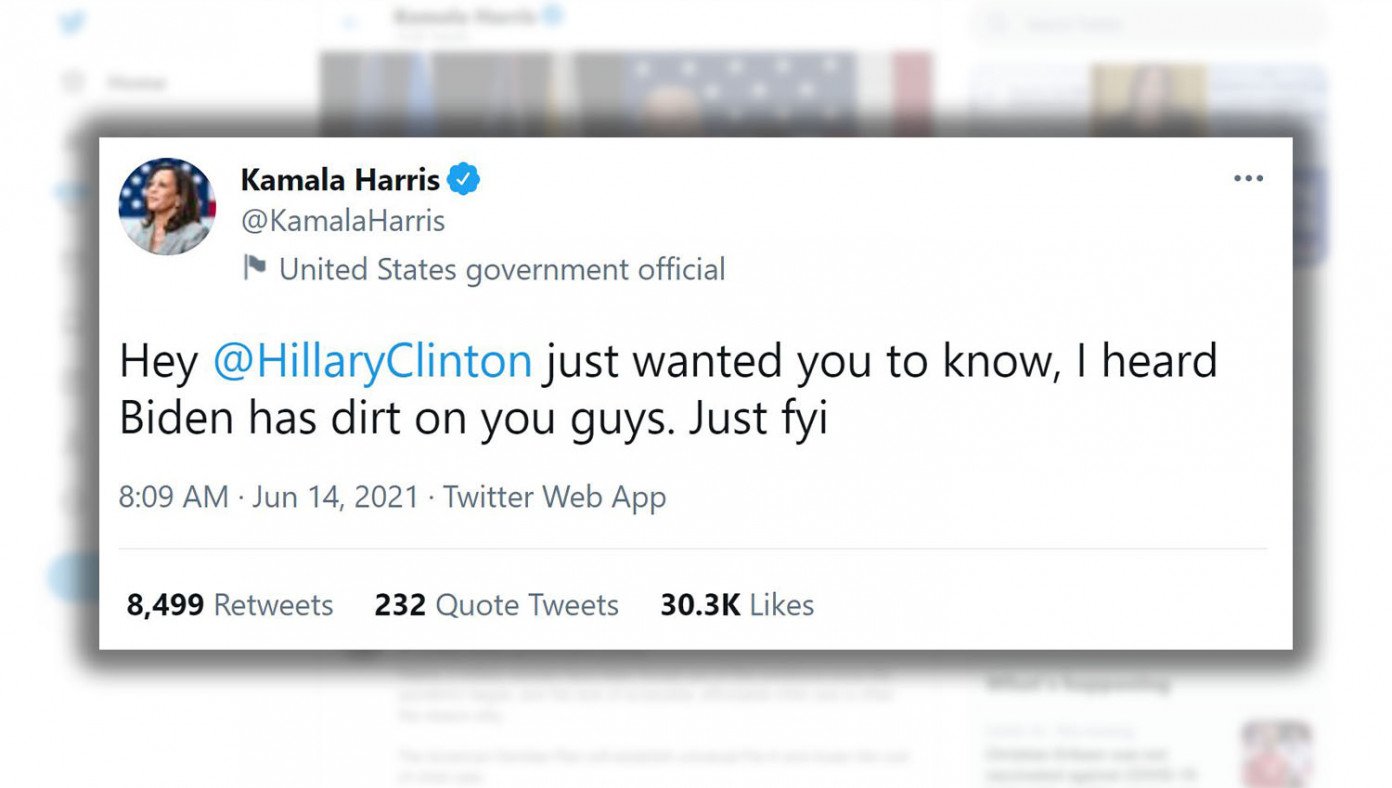 WASHINGTON, D.C.—In a cryptic tweet this morning, Vice President Kamala Harris reached out to Hillary Clinton and suggested that Biden may have dirt on the Clintons.

"We can't imagine why she would do this, or what dirt Biden could possibly have on an impeccably virtuous moral leader like Hillary Clinton," said every single news anchor in perfect robotic unison. They then went back to their breaking story on why bird watching is racist.

Investigators are trying to uncover further information about what the Biden team has uncovered regarding Hillary Clinton, but we were unable to ask the investigators more after they all decided to get into a van, tie themselves up, and drive themselves into the Potomac river.

We also reached out to President Biden, but he was unavailable for comment.

Surefire Ways To Win An Argument With Your Wife
Next Article 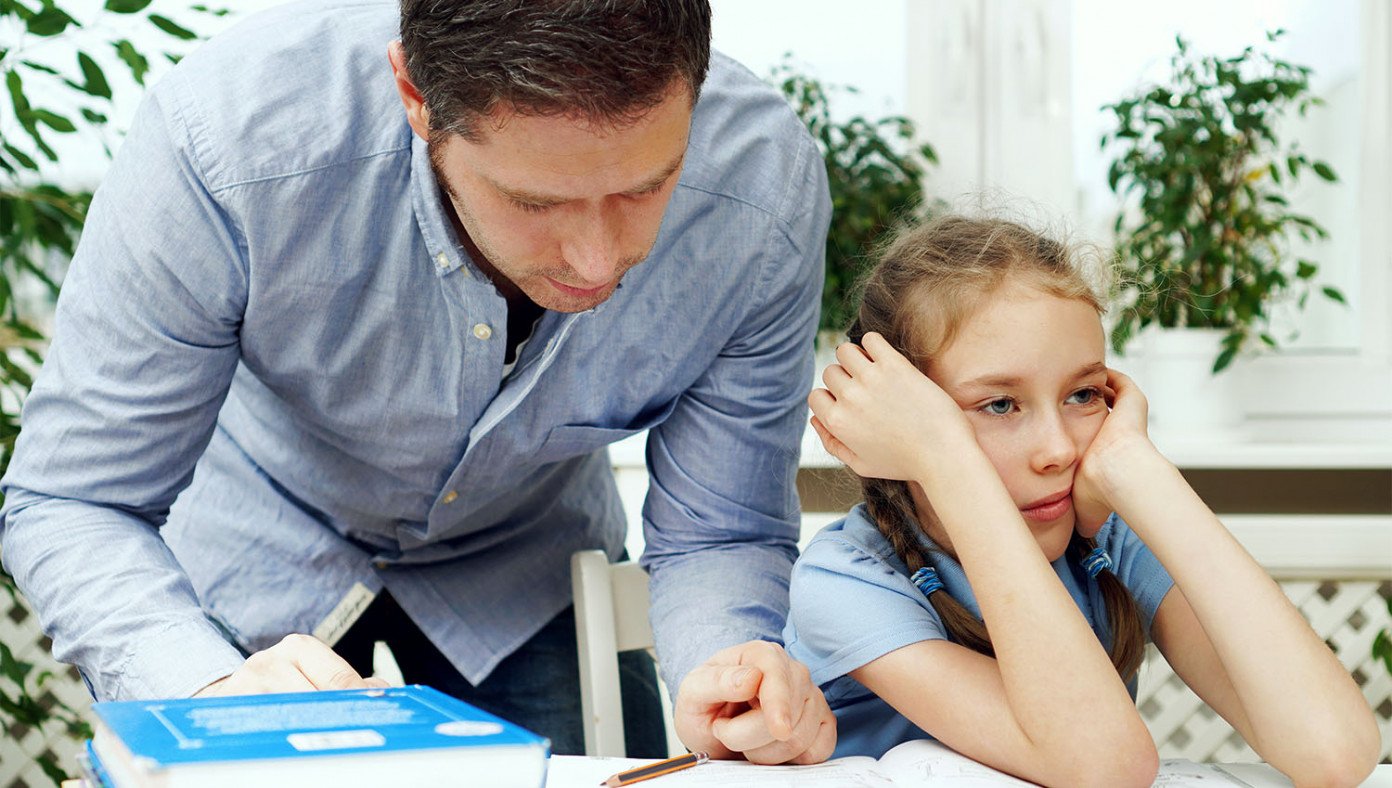 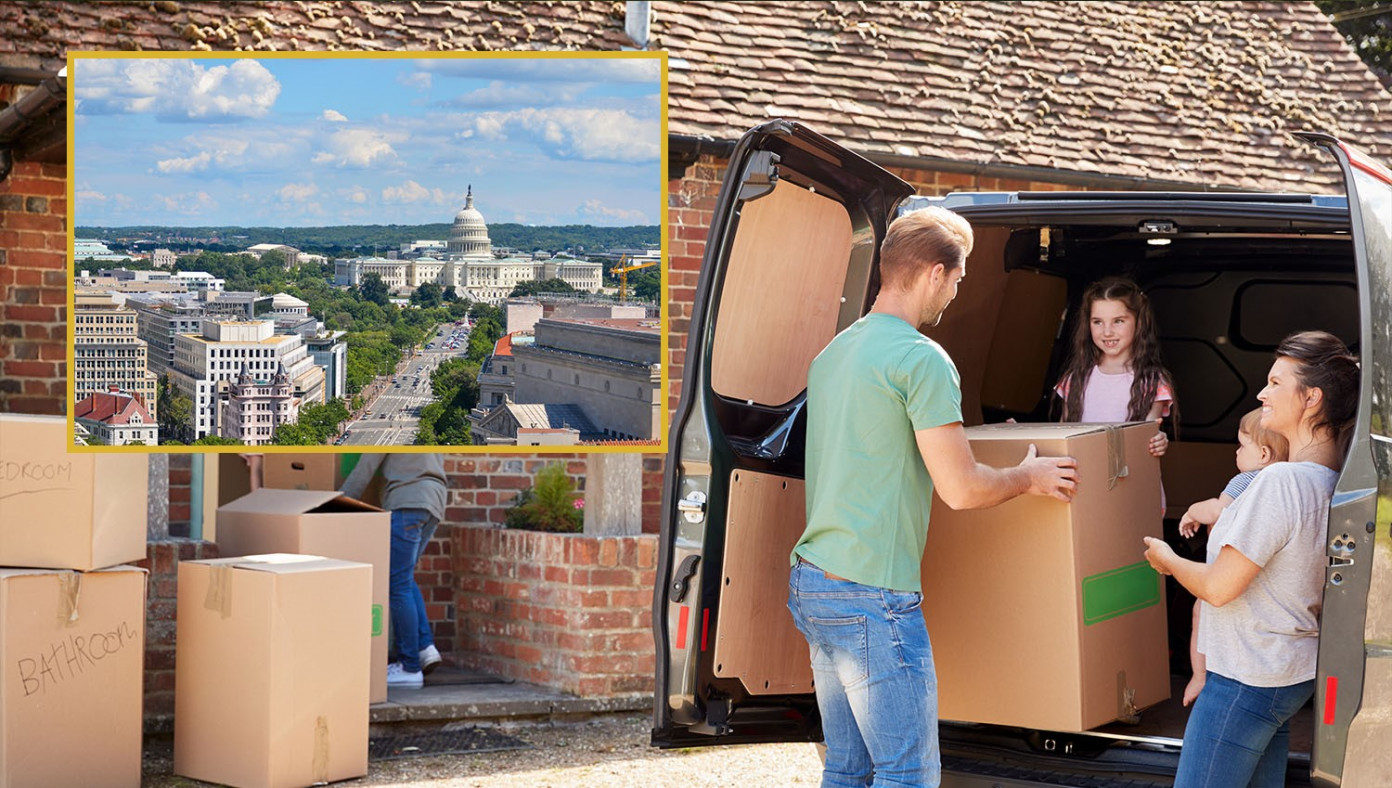