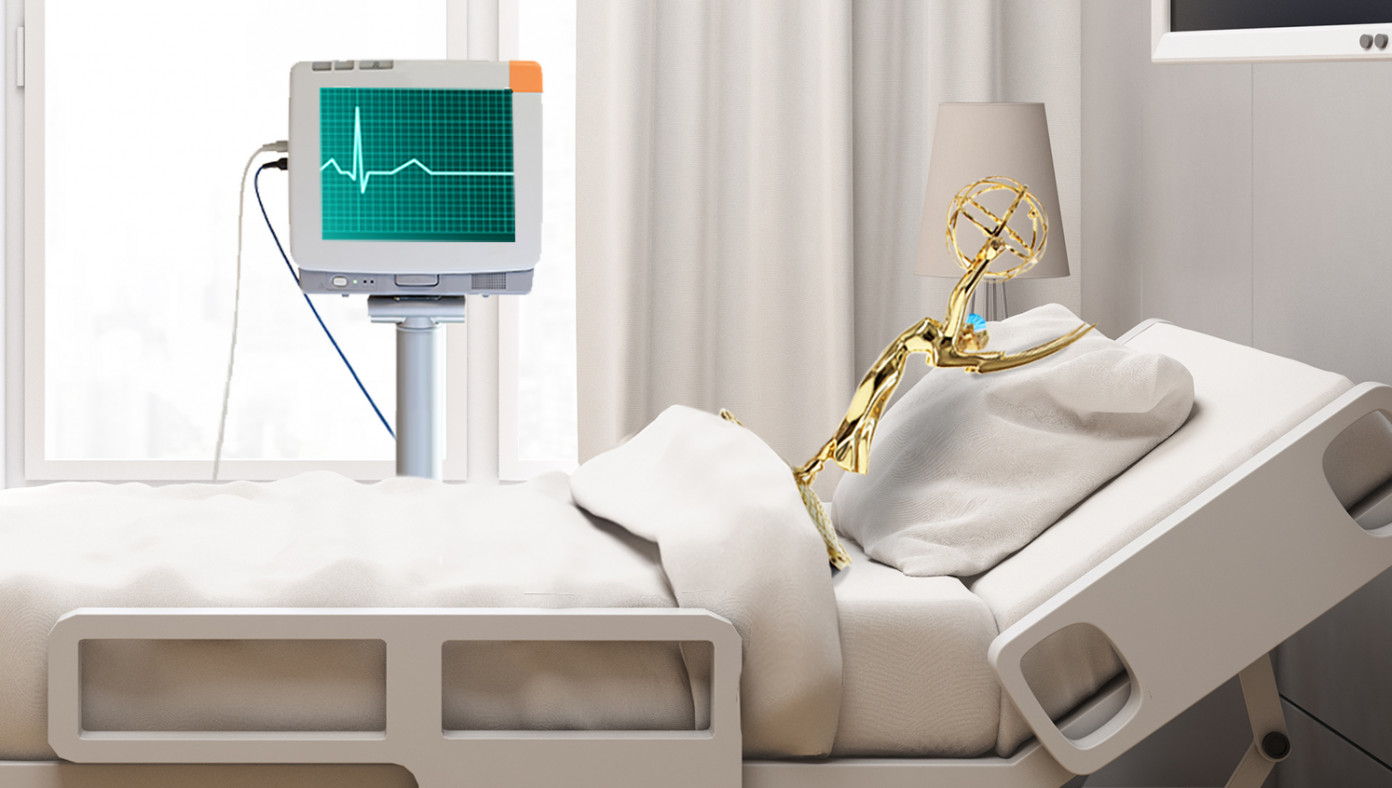 "The Emmy was placed in a nursing home for safekeeping and almost immediately contracted the virus, passing away just hours later," said one medical professional. "Cuomo was also seen encouraging the statue to attend a Biden rally and a BLM protest, though he was emphatic that the statue not go to synagogue or church."

Cuomo will be awarded another Emmy for his excellent handling of the first Emmy, sources say. He is also writing a book called American Crisis 2: More Leadership Lessons from Caring for a Statue. Netflix consultant Barack Obama is working on turning the story into a Netflix special.

The governor accepted no responsibility for killing the statue and quickly blamed Trump for the mishap.

To Avoid Thanksgiving Restrictions, Family Having Several Clumps Of Cells Over Instead 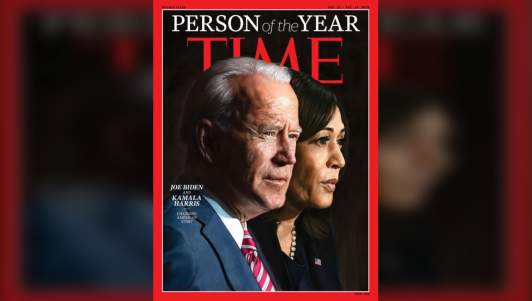 Politics
Biden: 'Trump Will Be Finished As Soon As We Have The Debates'