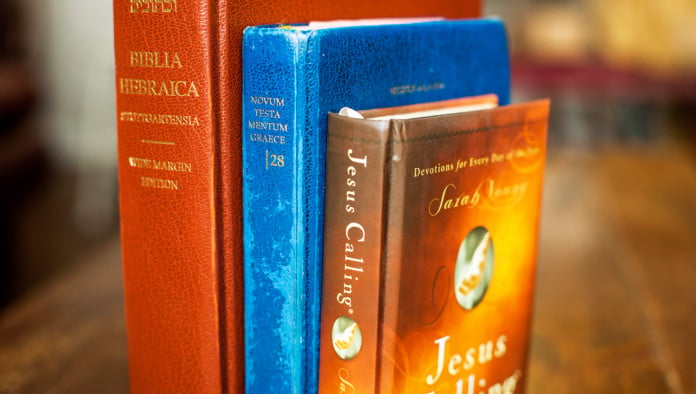 WORLD—Citing the work’s clearly biblical and authoritative tone and content throughout its inspired prose, a convention of evangelical leaders recently signed a statement of faith affirming that Sarah Young’s popular devotional Jesus Calling represents the sixty-seventh book of the canon.

The book, in which Young transcribed the very words that Jesus laid on her heart, has now been adopted into the authoritative Scriptures by the majority of Protestant denominations worldwide, according to a recent evangelical survey, with very few holdouts.

“We thought the canon had closed with John’s record of the revelation given to him by Christ on Patmos,” pastor and Bible teacher John MacArthur said in a blog post on his ministry’s website. “How wrong we were—some 1900 years later God has been pleased to speak again, this time through Sarah Young, who clearly hears and records words directly from the Lord, through the tried-and-true method of sitting quietly and listening for a mystical revelation.”

At publishing time, churches around the globe had affirmed Young’s apostolic authority to deliver new scriptural revelation, and had preemptively declared her devotional Jesus Always to be the sixty-eighth book of the Protestant Bible. 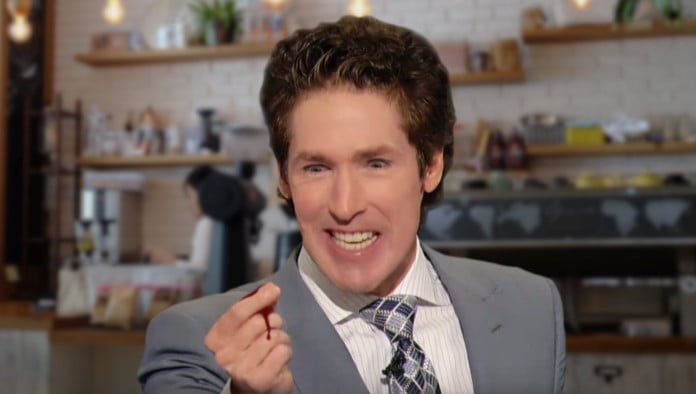 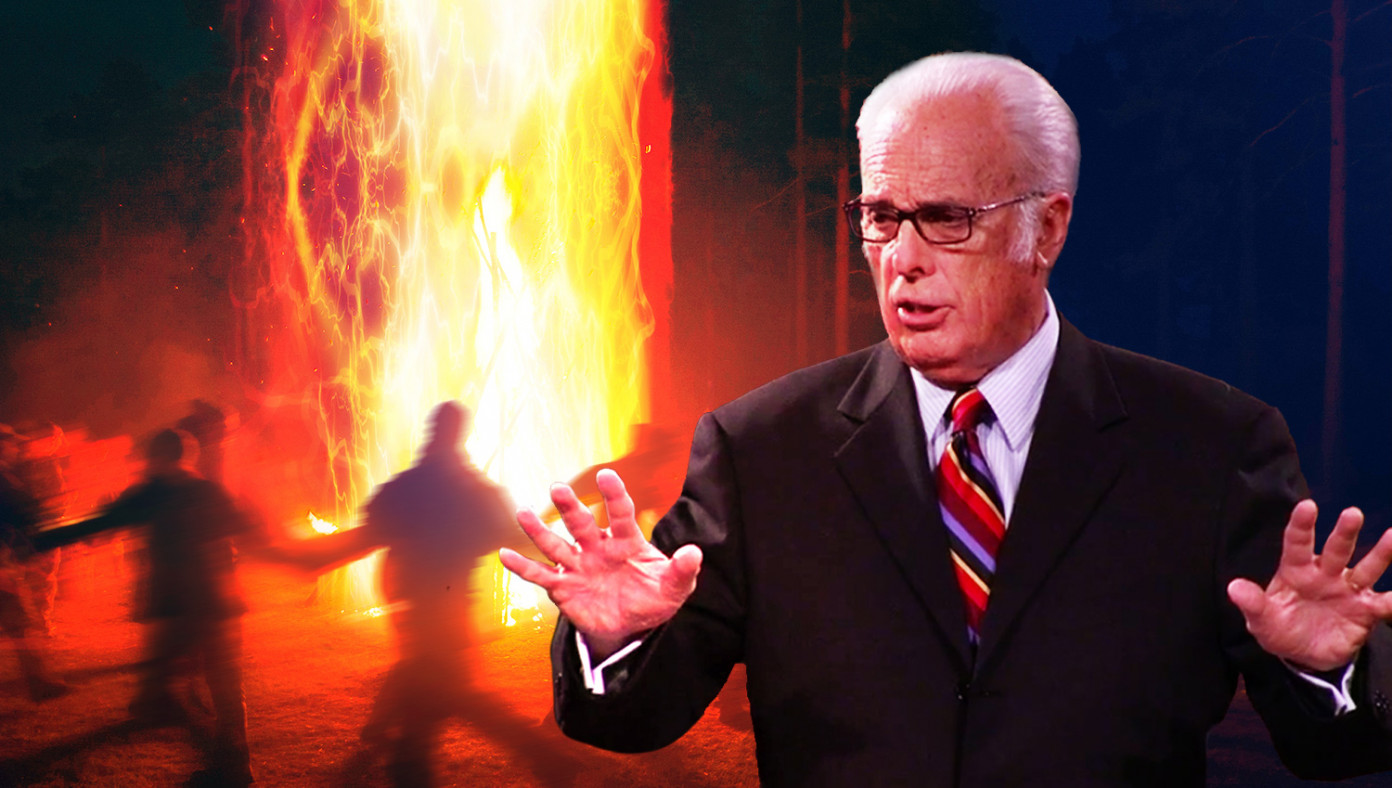 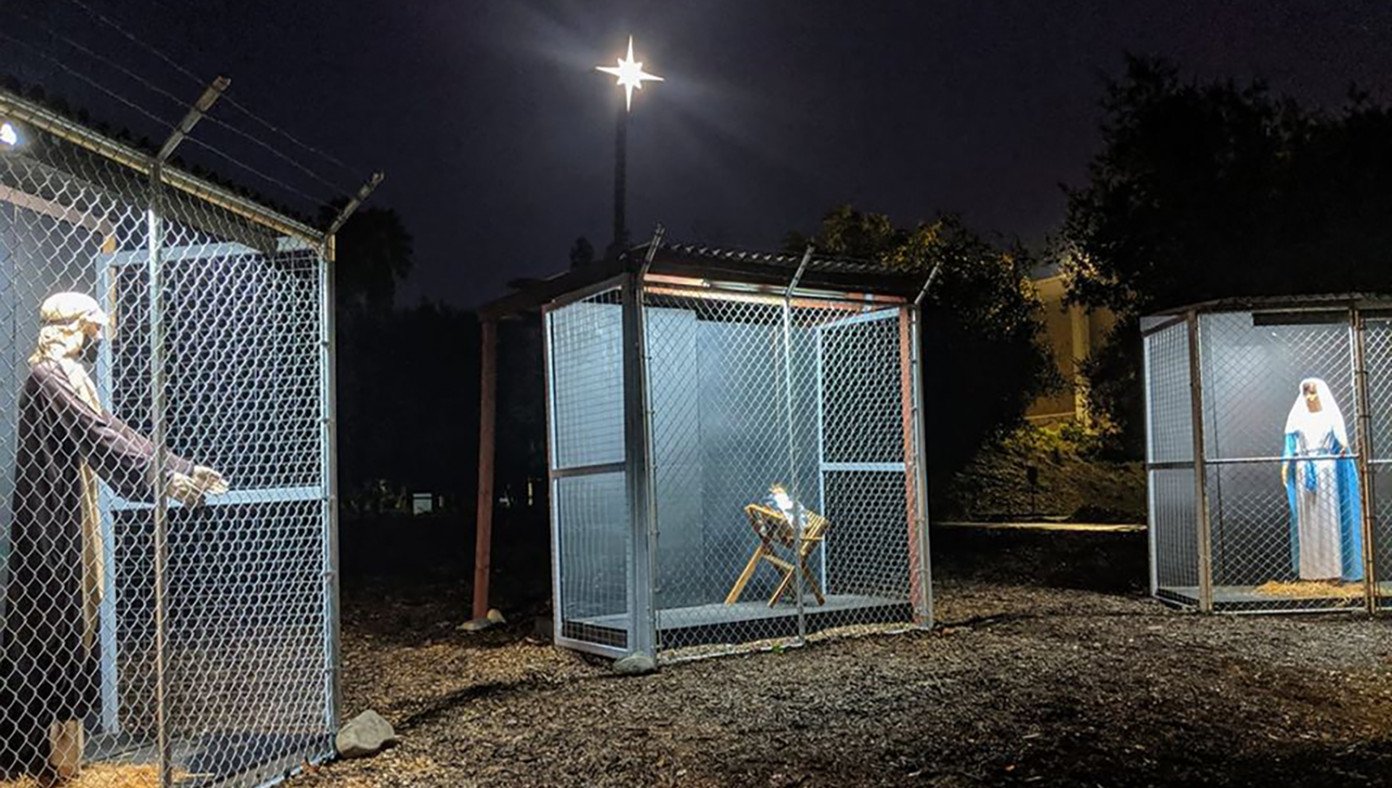