CHICAGO, IL—Infused with a spiritual high after the Cubs won their first World Series since 1908 in an epic, middle-of-the-night game 7, hundreds of thousands of Chicago residents announced a new or rekindled faith in God, openly expressing heartfelt gratitude for His blessings and grace as intense revival broke out across the city early Thursday morning, sources confirmed.

Countless unashamed new converts were heard bellowing “Yes, Lord,” “I believe in miracles,” “Thank you Jesus,” and other such statements throughout the city, many even breaking into songs of praise and thanksgiving.

Reports confirmed a number of churches being broken into during the night, along with hordes of people climbing atop cars, light poles, and buildings, all in an apparent attempt to get nearer to God as the jubilee continued into the wee hours.

At publishing time, numerous reports of a “great falling away” in the city of Cleveland, coinciding with this great awakening in Chicago, were being investigated. 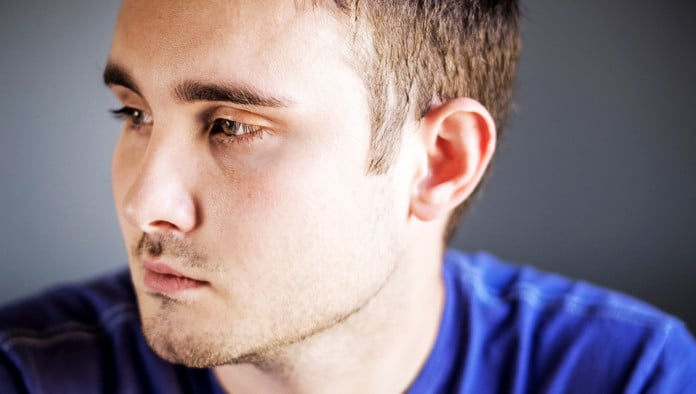 'If Only You Loved Jesus As Much As You Love Baseball,' Laments Unbelievably Spiritual Man 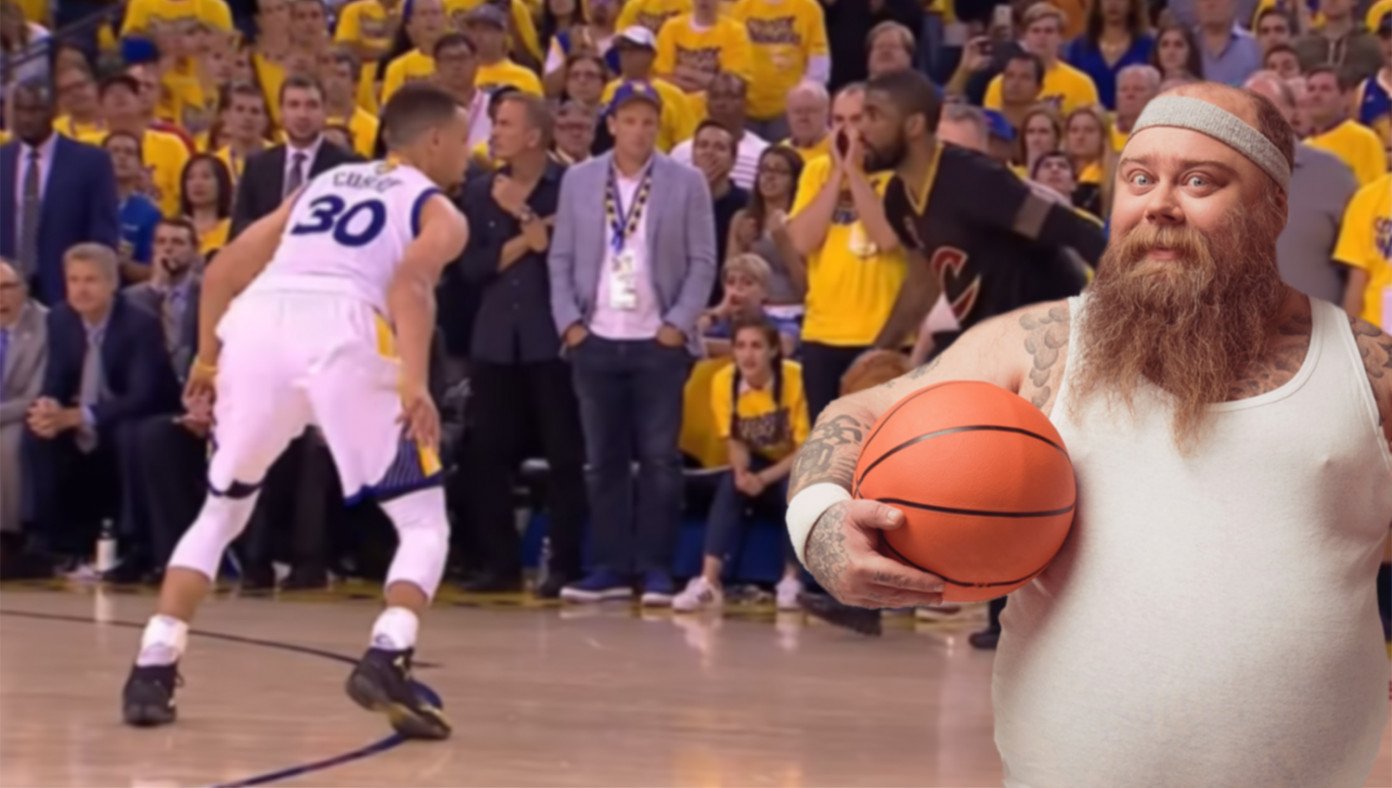 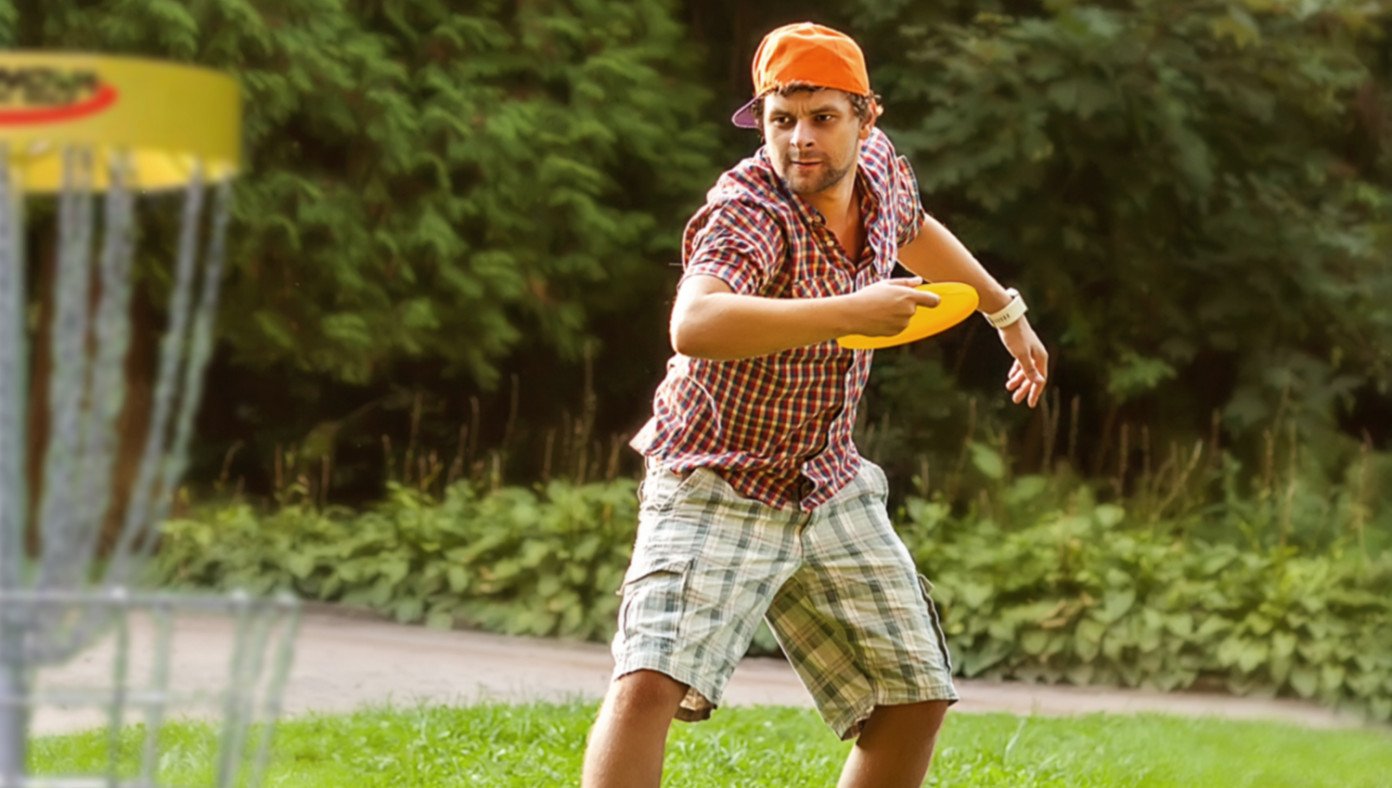 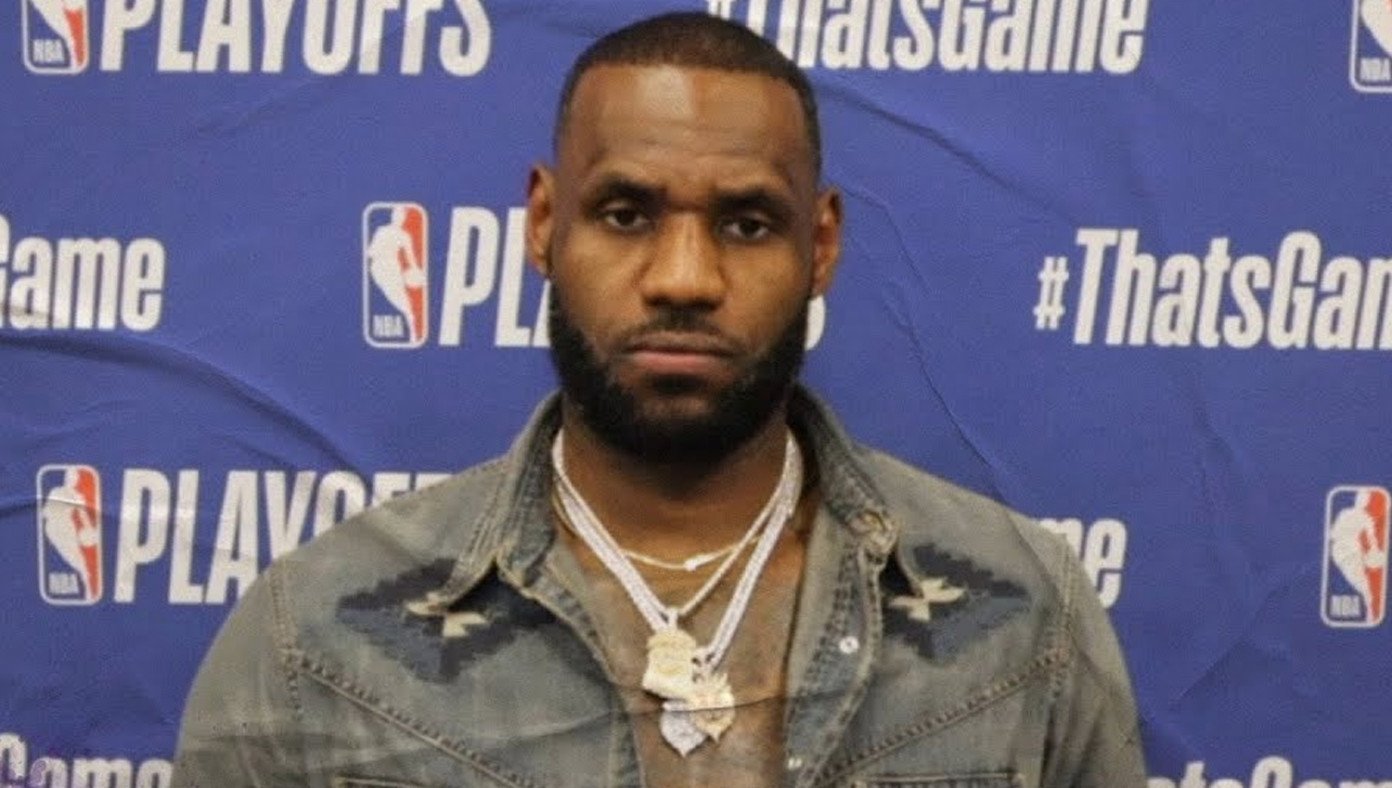 LeBron: 'Me And My Team Have Decided To Boycott The Playoffs In The Name Of Social Justice' 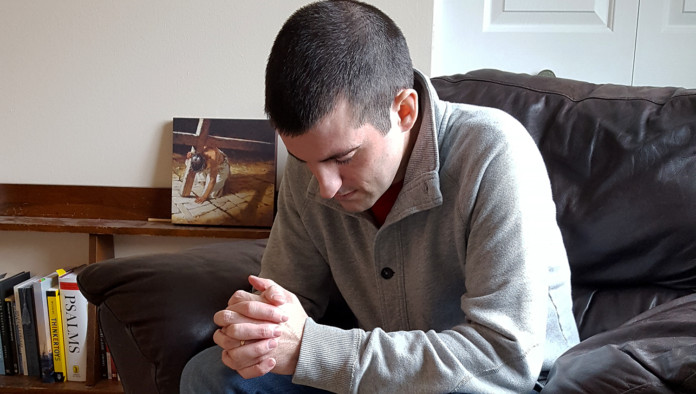