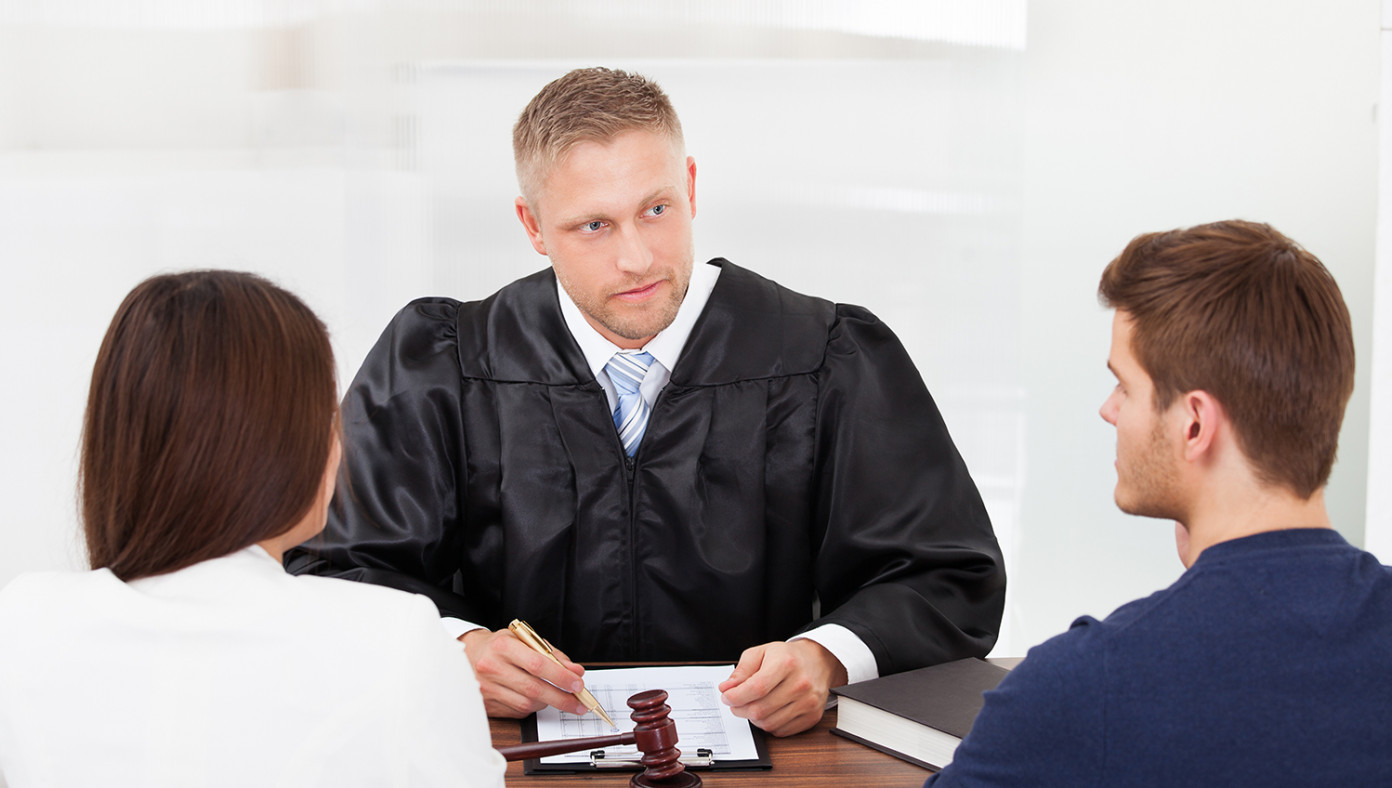 TRENTON, NJ—In a landmark ruling handed down in a lower-level family court Monday, Judge Marcus Parsons ruled that a husband can in fact be held responsible for actions taken completely in his wife's fevered imagination during her dreams.

The ruling sent shockwaves through the husband community, as husbands may now be liable for cheating, negligence, and even bizarre and brutal murders they commit in their wife's mind.

In this particular case, Judge Parsons ruled that defendant Henry Wallace would be criminally and civilly responsible for cheating on his wife in her dream. She claimed that Wallace went to a whorehouse in the Old West in her dream the previous night and should be prosecuted for this. After his visit, he reportedly hijacked an Apache attack helicopter and bombed the Statue of Liberty before riding a giant cat into space, where he intended to cheat on her with millions of space women, and then she woke up.

"I don't remember doing any of that!" he protested. "How on earth can I be accountable for the things I did in her dream?!"

"Objection overruled," the judge responded. "She's, uh, glaring at me and I just don't want to deal with that, frankly."

Husbands are currently appealing the ruling, arguing that they have their hands full defending themselves from all the dumb things they do while they are awake. 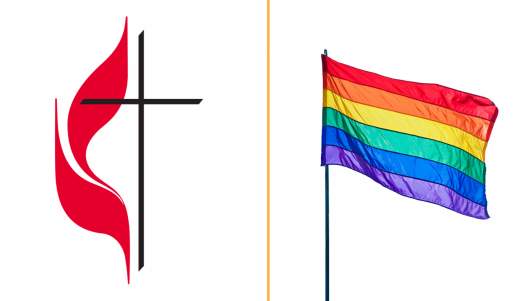 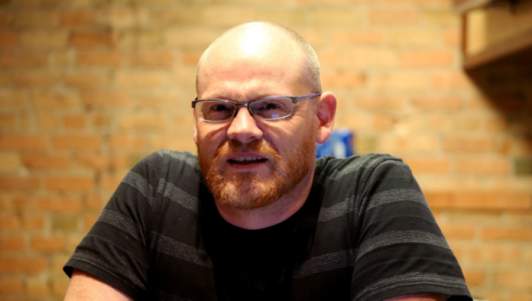 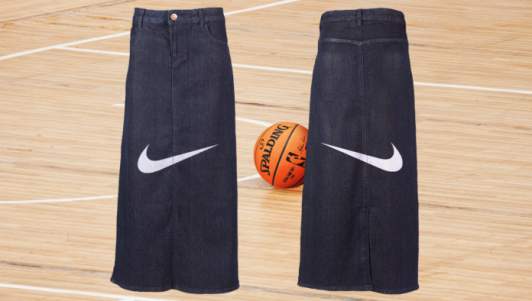 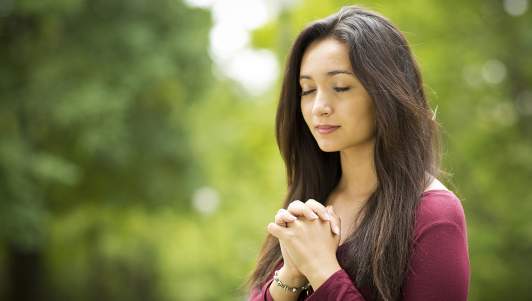 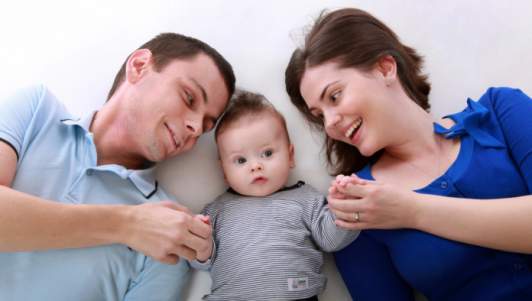