DEEPHAVEN, MN—Local couple Mark and Linda Bellinger got into a fight over the weekend, which was likely caused by Mark’s habit of always using perfect communication.

It began like any other Saturday night date. Mark sat on the couch, watched a little basketball, caught some of the golf tournament, got bored, and turned on a Western. Finally, Linda was ready to head out.

Things started to go south when the couple got into the car. Linda asked Mark a series of questions. Which restaurant is the best? What movie do you like? Should we stop for a drink, and where? Mark answered all of the questions succinctly, without any hesitation or wasted breath.

This made Linda very upset.

“He never gives me a real answer,” she complained. “It’s always ‘yeah, that sounds great,’ or, ‘no, I’d rather not do that.’ I mean, why can’t he be more open with me? We’ve been married for almost two years.”

Finally, the couple’s big yelling match began, just as Mark parked the car at the restaurant Linda had chosen. Mark, being the great man that he is, started the fight when he gave a correct and efficient response to a question about Linda’s earrings. Worse, as the argument continued, Mark stood by his honest opinion that the earrings "looked fine" even though he hadn't actually looked at them.

Later, they arrived at the movies and watched the movie Linda had chosen. It was decent. Mark was fine. Linda was not.

They went out to a bar after the movie. Linda was overjoyed to see some of her friends were there and chatted with them. Mark wasn’t too fond of the joint and didn't care for the girl talk, so he told Linda and her friends he was going to post up at the end of the bar and watch the Twins game. Linda smiled and said that was fine with her, then went back to girl talk.

Mark was proud that he had clearly expressed his desires to his wife and received a positive response. It was a perfect example of communication.

The drive home was quiet, which was perfectly fine with Mark. Then Linda spoke up about halfway home. “I can’t believe you sat over there all by yourself and didn’t even talk to me.” 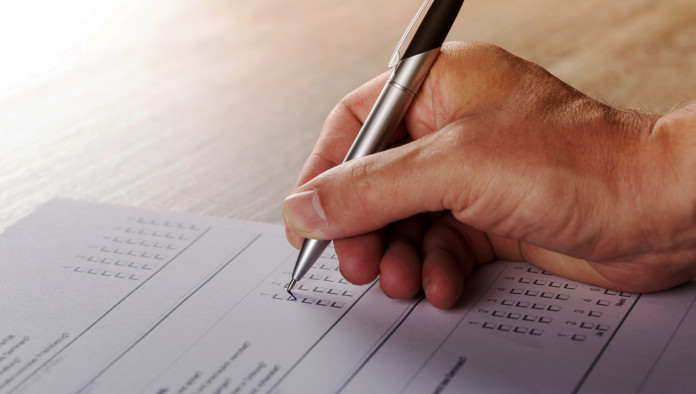 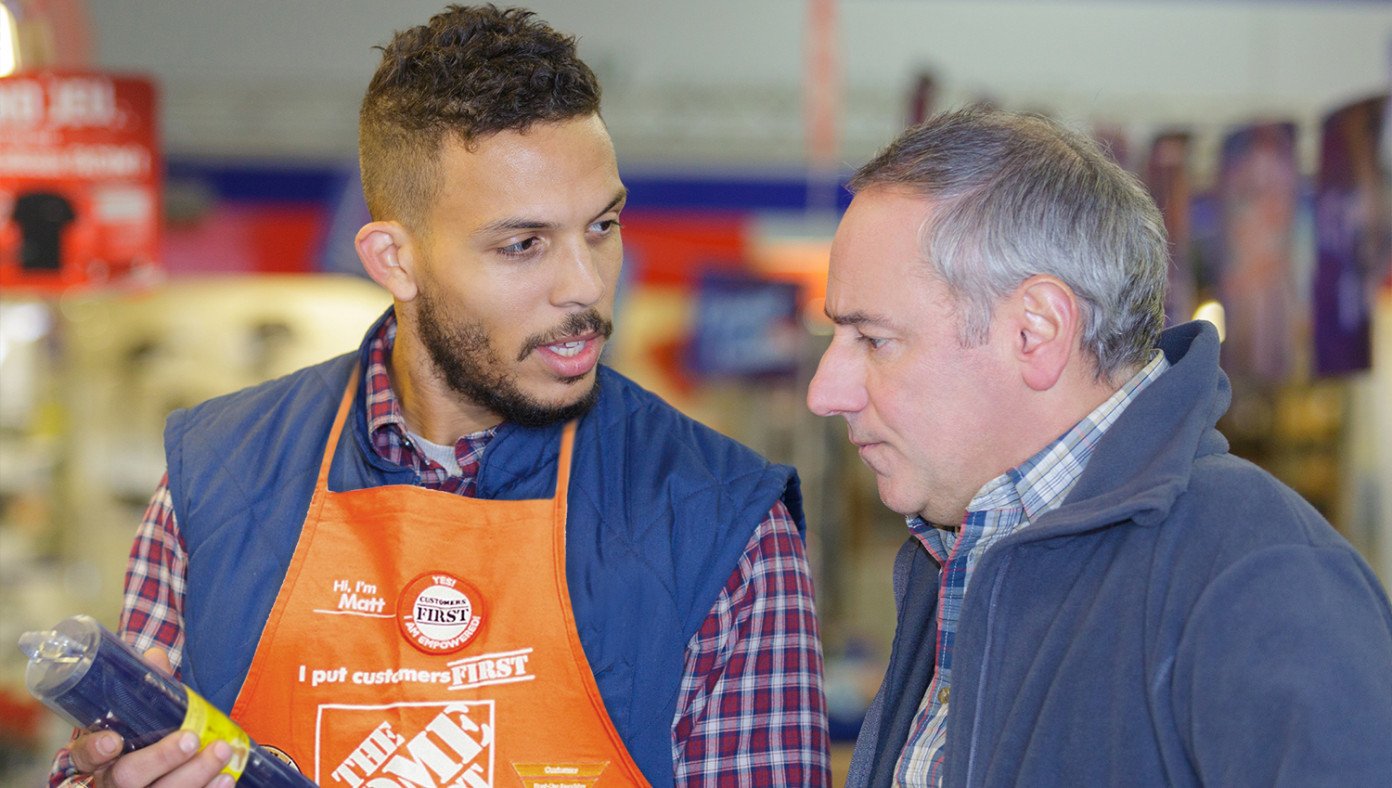 Sorry Excuse For A Man Asks For Help At Home Depot