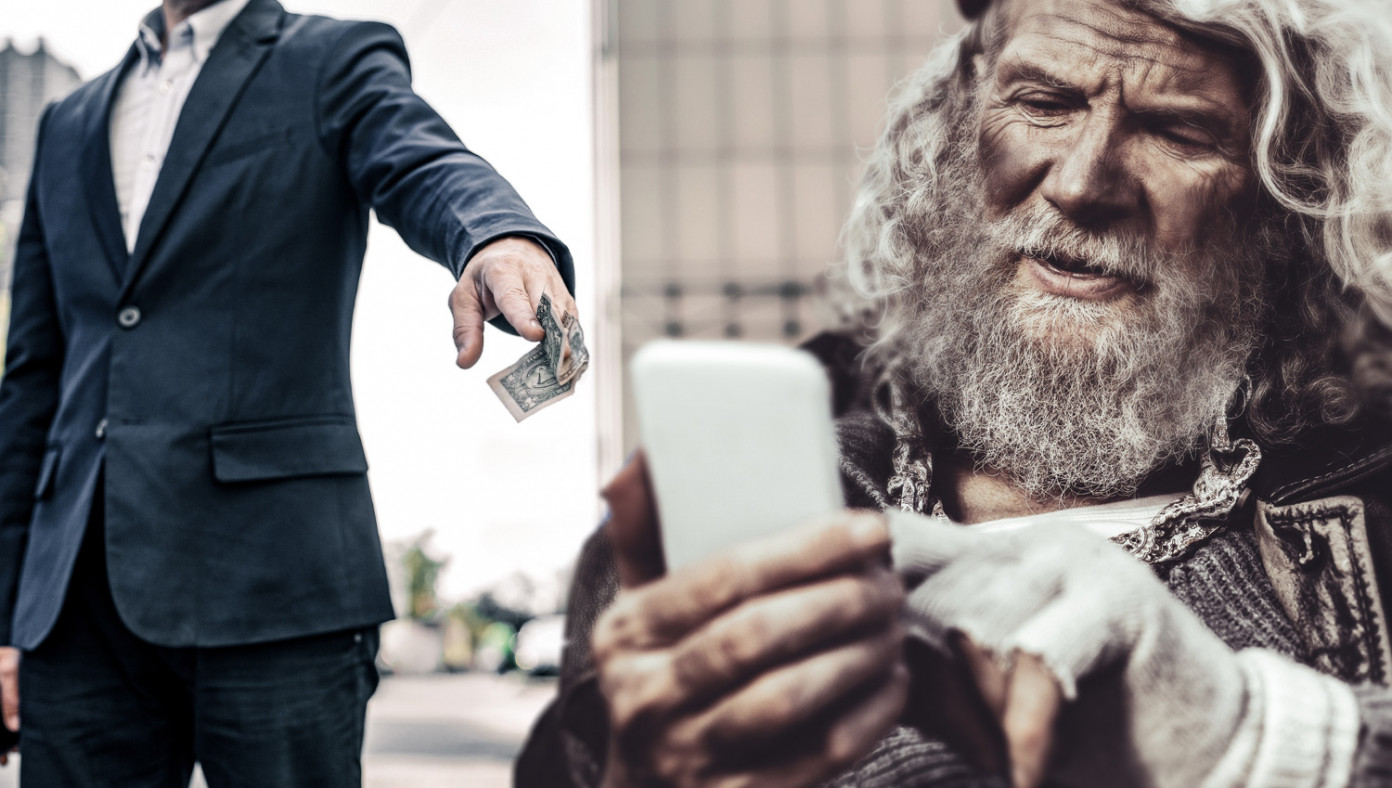 DES MOINES, IA—Local man Brad Gunderson was walking to work Wednesday morning when he spotted a disheveled man down on his luck. He felt around in his pockets and handed the man a dollar. "God bless you," he said.

"Not so fast," replied the homeless man, who identified himself as Crazy Ivan. "I know you're trying to help out, but what's your Twitter handle? I need to make sure you haven't said anything offensive before I can be associated with you." Crazy Ivan then whipped out his iPhone and started searching through Gunderson's tweets.

"Let's see, you liked The Last Jedi... borderline but I'll allow it... you posted a Pepe meme... not sure if I want to accept your dollar." Finally, he found it: a tweet in 2011 where the salesman had linked to an offensive routine by a standup comedian. "Aha! I knew you were actually garbage!"

"Get away from me, you bigot!" he shouted as a frightened Gunderson backed away. "I can't be seen with you. It will tarnish my reputation. You're canceled! You're all canceled! Buahahahahaha!" 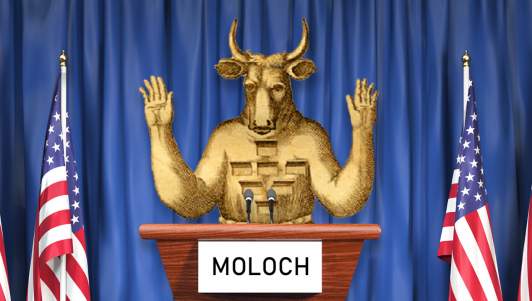 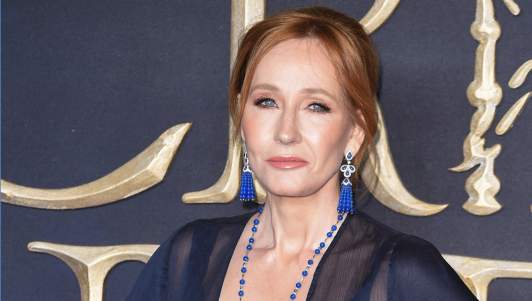 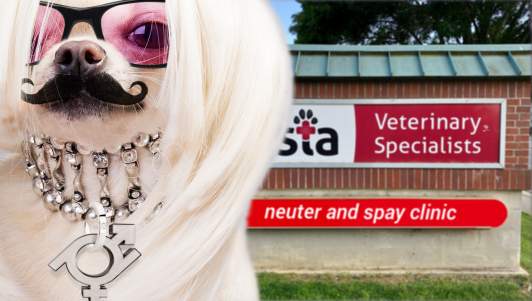 Worldviews
Dog Identifies As Genderfluid To Avoid Getting Neutered 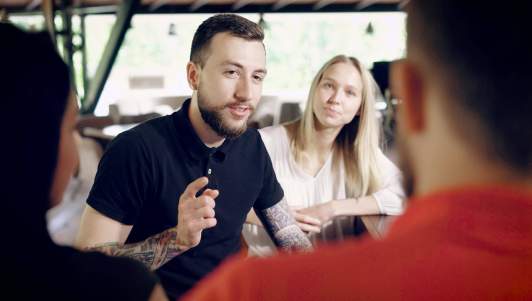 Worldviews
Non-Southerner Who Says 'Y'all' Accused Of Cultural Appropriation