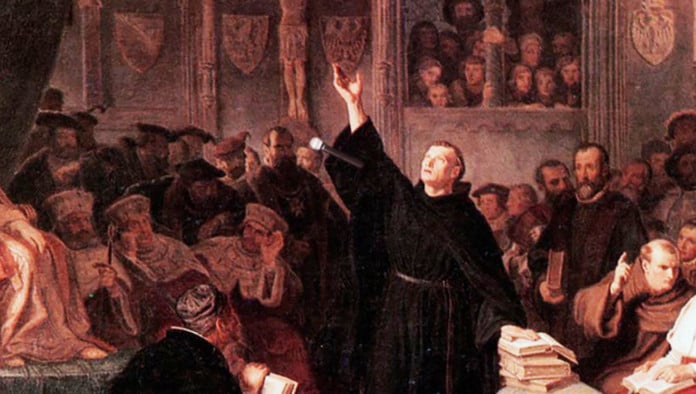 GERMANY—Many historians believe Martin Luther finished his famous speech at the Diet of Worms with the resounding phrase, “Here I stand, I can do no other—God help me. Amen,” though there has been debate as to whether some of these words were added in later accounts.

But what biblical scholars have recently confirmed through the discovery of new eyewitness accounts is that the famed Reformer finished the speech by pulling a wireless Shure microphone out of his robe, extending his arm, and dropping it on the floor in bold defiance of the papal authorities.

“You better check yourself before you wreck yourself,” Luther reportedly added before marching coolly up to moderator Johann von Eck and hitting a sick dab right in his face, eliciting cries like “Oh, snap!” and “Got ‘eeemmm!” from the crowd gathered at the diet.

“Luther probably wouldn’t have been declared an outlaw quite so quickly if he hadn’t rubbed it in their faces like that,” a scholar working at Concordia Seminary told reporters. “We always knew he was a bit of a firecracker, but these new documents confirm he was absolutely savage.” 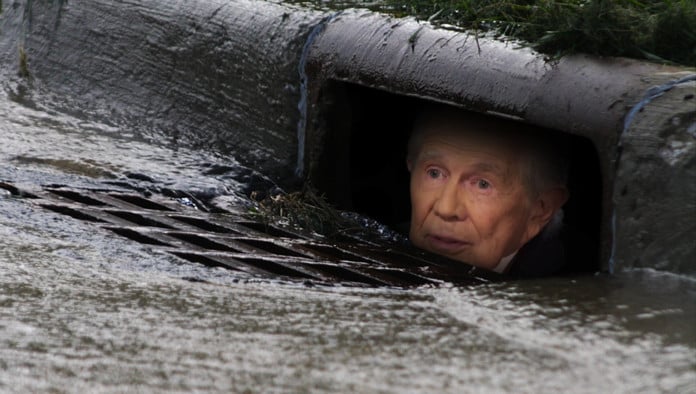 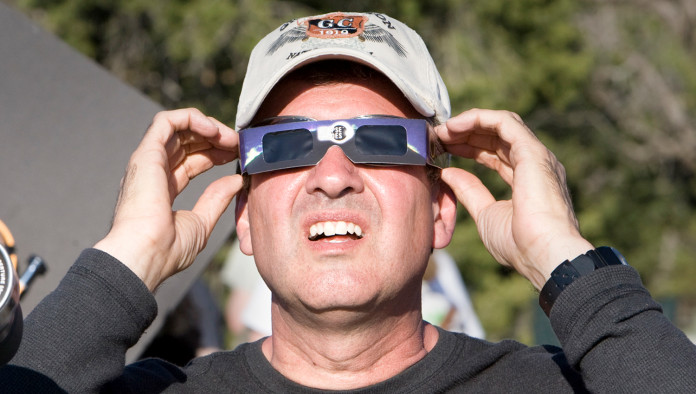