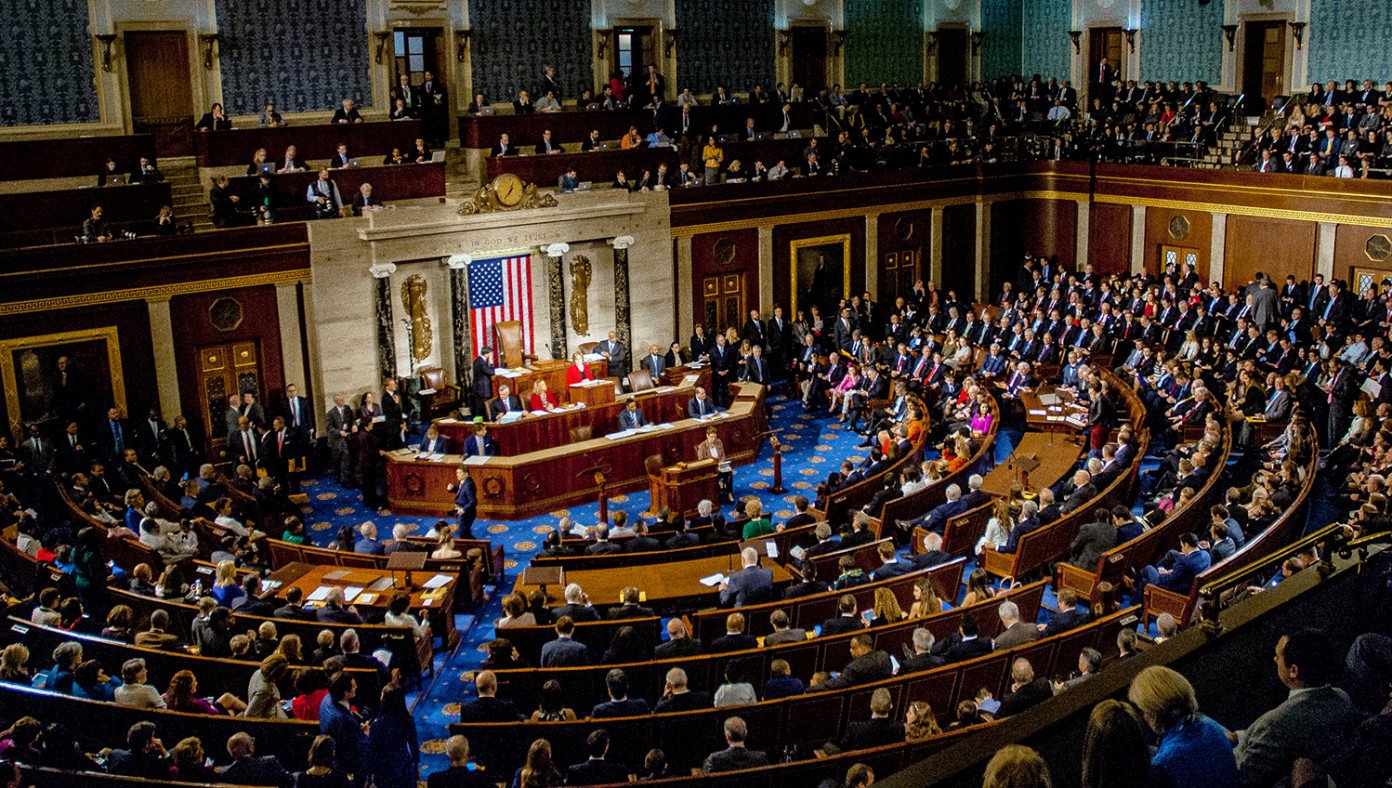 U.S.—With effective vaccines on the horizon, people are getting ready to finally see an end to the COVID-19 pandemic. Officials are now thinking of how to best prepare for the next global pandemic, with most settling on just going ahead and stripping people of their rights now.

“If there is one thing that stops an effective response to a pandemic, it’s liberty,” said California Governor Gavin Newsom. “People thinking they’re free to do whatever they want will just lead to more deaths. So even when everyone is vaccinated, I’m still going to give everyone arbitrary rules for when they can leave their homes, what they’re allowed to do, and what they have to wear so they’re already used to obeying the government when the next crisis hits.”

The upcoming Biden administration agrees and says they will form a new committee to decide which rights people are allowed to exercise each day based on science and especially arbitrary whims. This will replace the current custom of people having all their rights all the time and able to use them willy-nilly, which is an impediment whenever the government decides to assert control.

Some politicians fear that the Supreme Court could intervene, as a number of the justices have the archaic idea that the Constitution limits the government’s power, even when politicians are “really, really sure” that what they’re doing is good. Many are suggesting then that the Democrats will also need to pack the Supreme Court to prepare for the next pandemic.

“People want to do whatever they can to stop the next crisis,” Biden told the press, “but that’s the wrong attitude. What you need to do is whatever we tell you.”

In New EA Star Wars Game, You Must Prove You Were Vaccinated To Unlock Darth Vader
Next Article 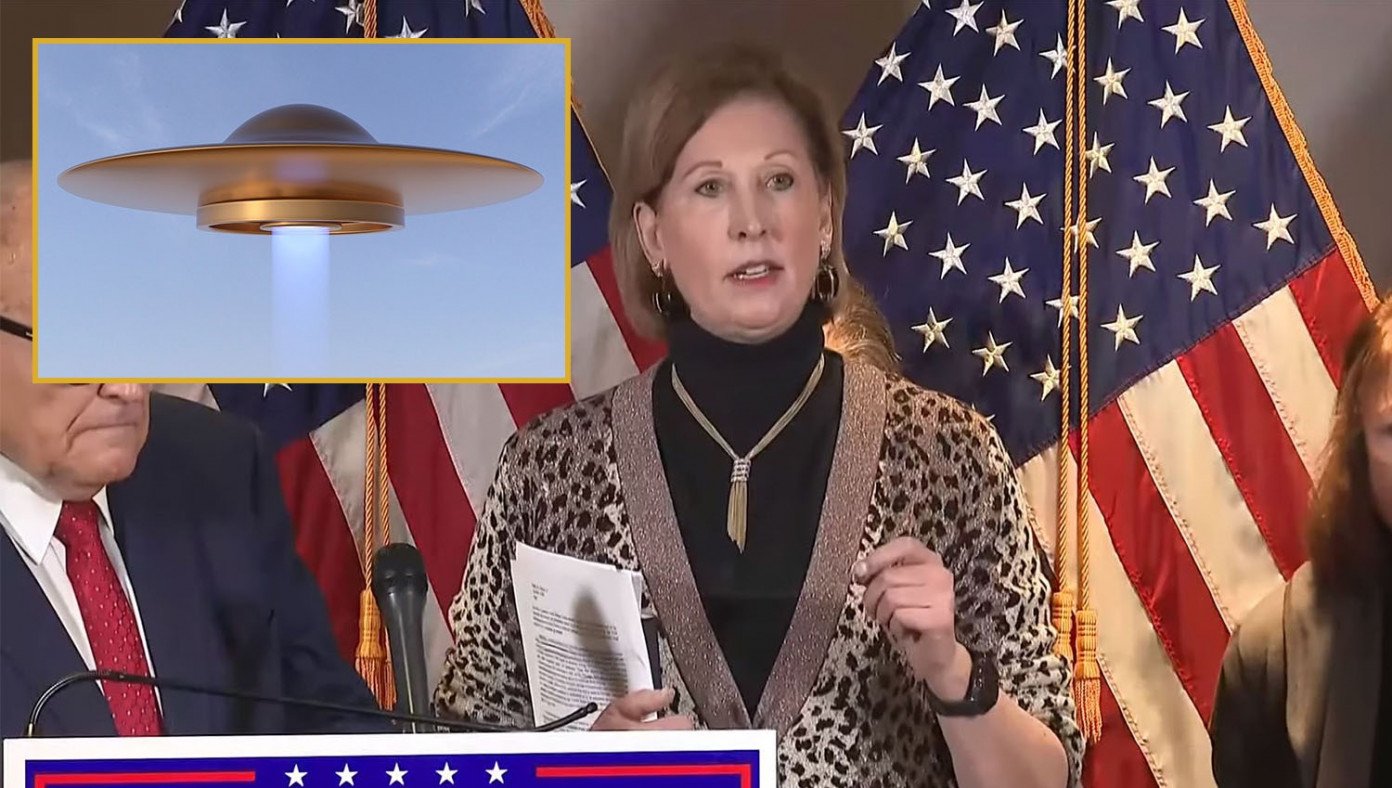 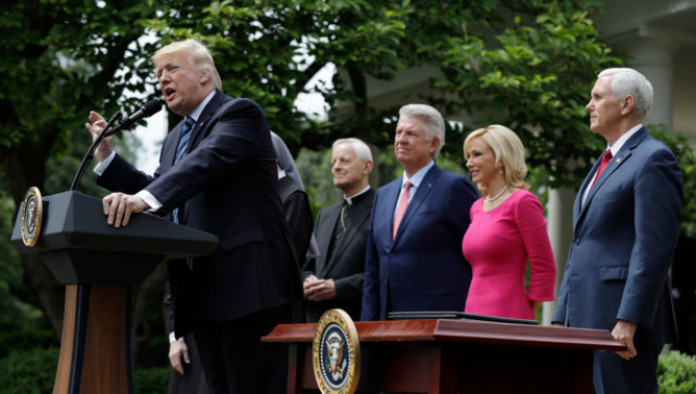 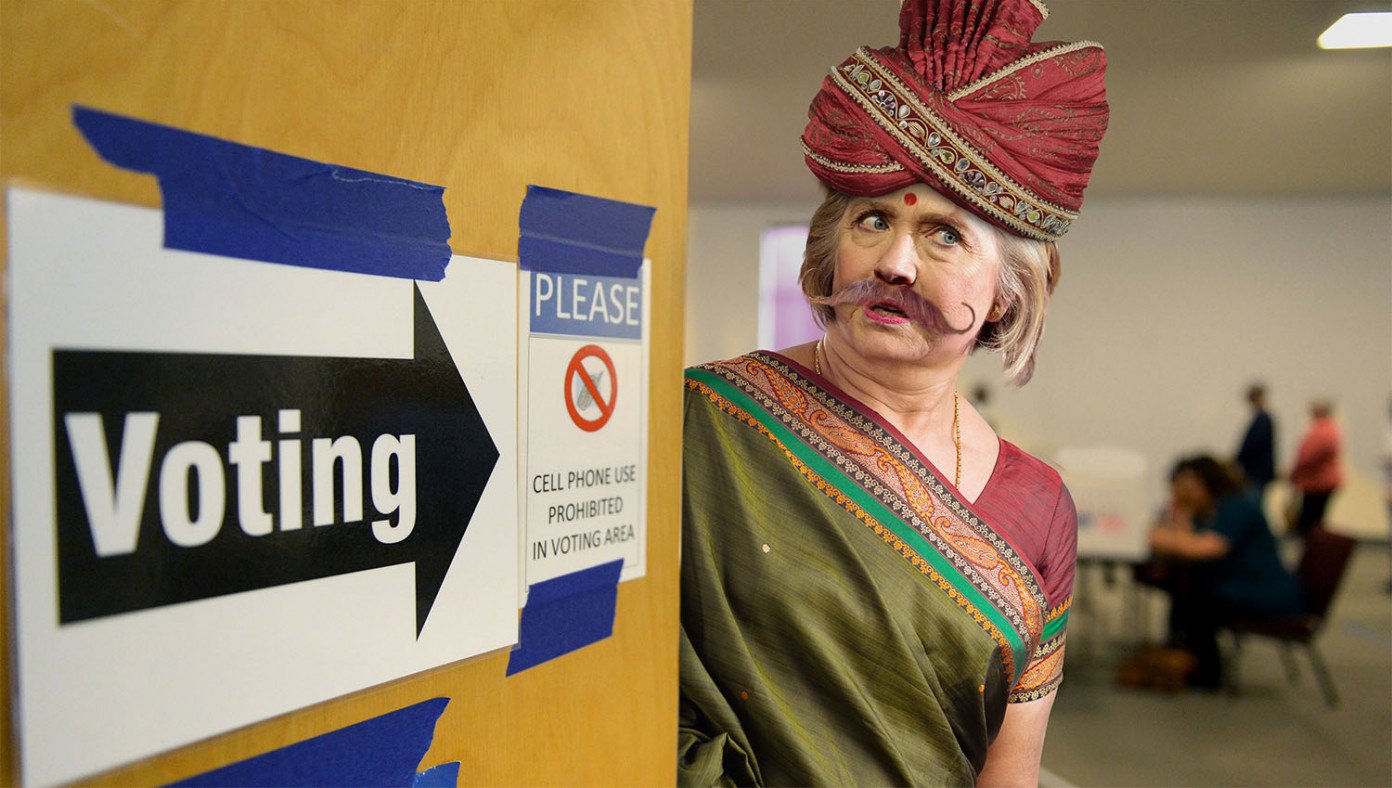