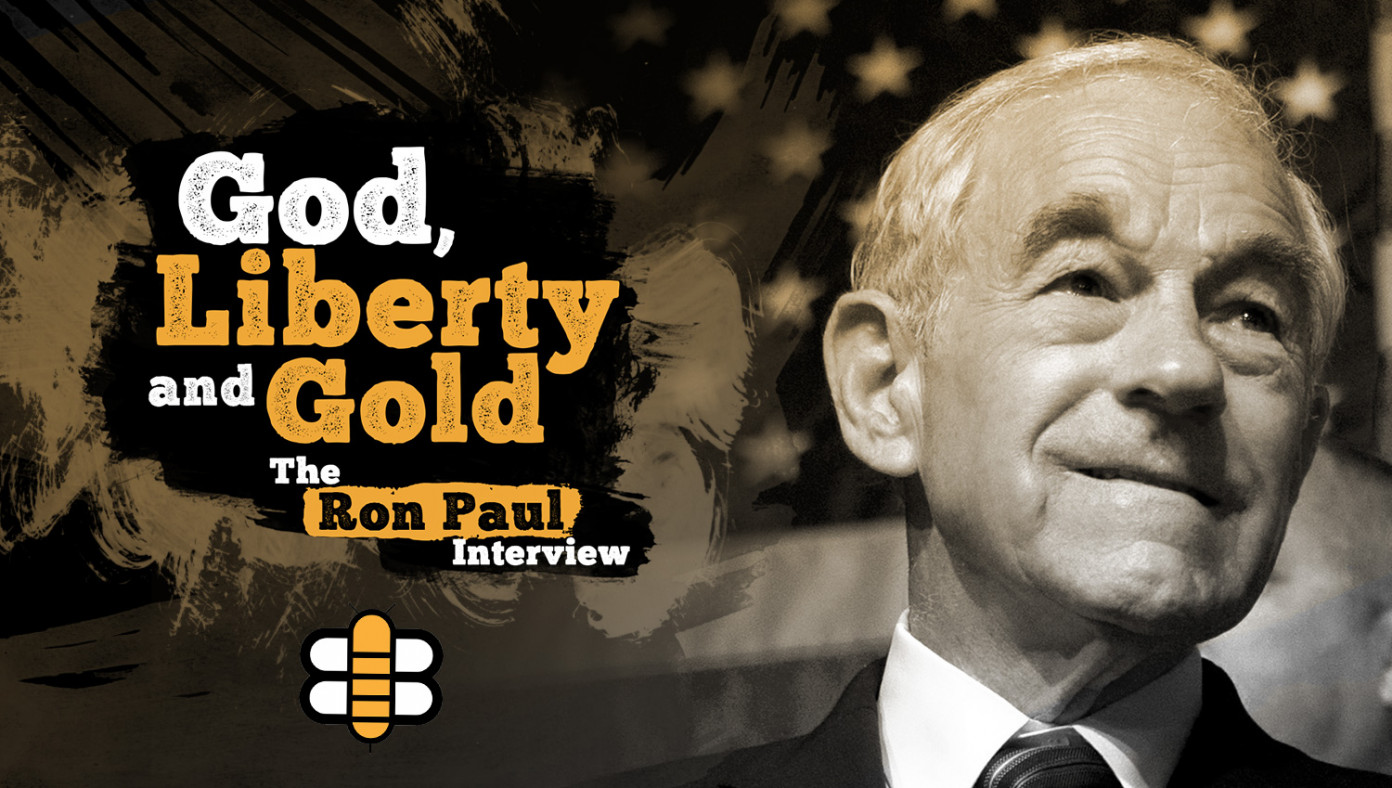 Kyle and Ethan talk to former congressman Dr. Ron Paul. Dr. Paul advocated for non-interventionism, sound money, and individual liberty throughout his career and became the figurehead of a libertarian movement through his presidential campaigns. He is the author of several books including End The Fed and Swords Into Plowshares.  Kyle and Ethan ask Dr. Paul about his faith, attempt to get libertarian answers on various modern problems, and try to get him to spill on how much gold he has under his mattress. We find out if Ethan accepts Ron Paul into his heart to become a full-blown libertarian in the subscriber portion.

You can see more Ron Paul on his Liberty Report.

The full interview is for Babylon Bee subscribers, so... 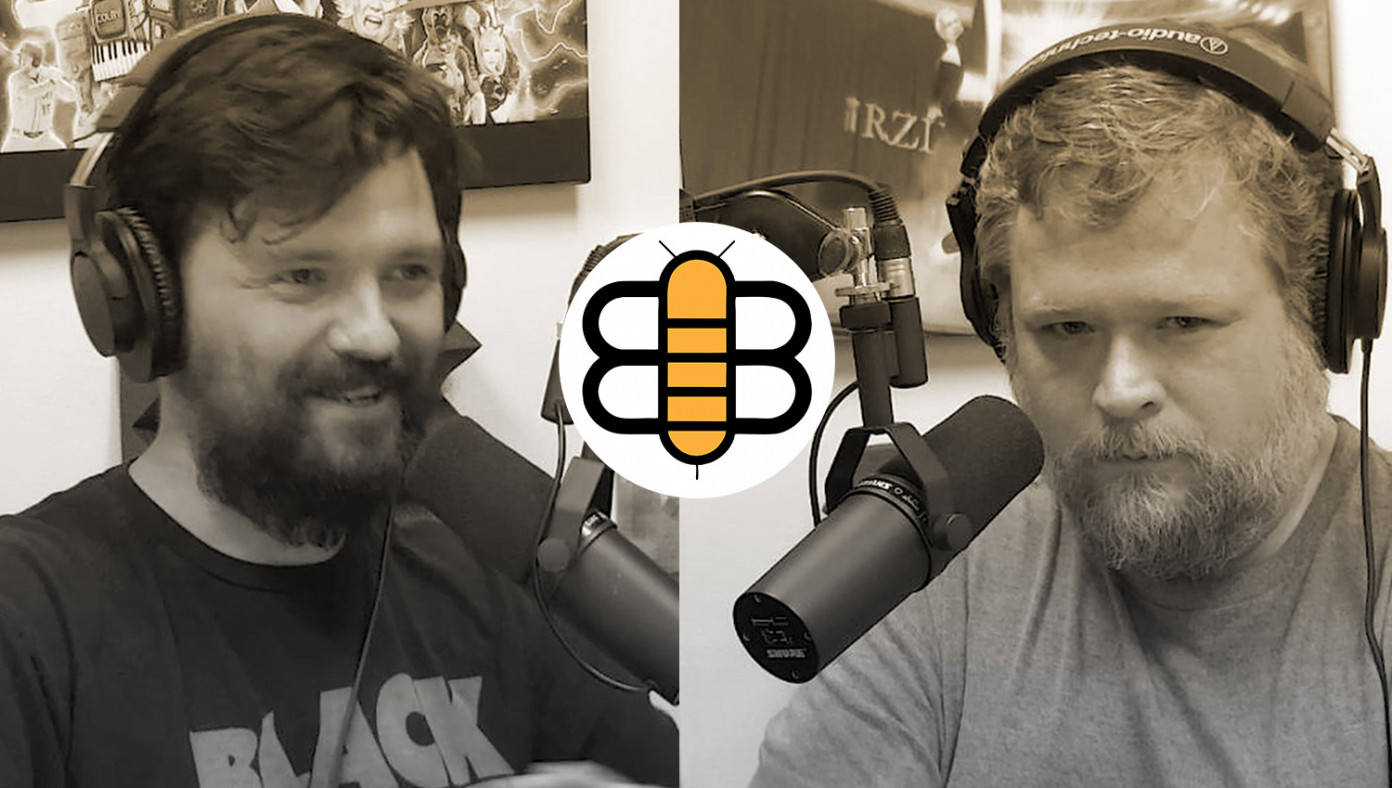 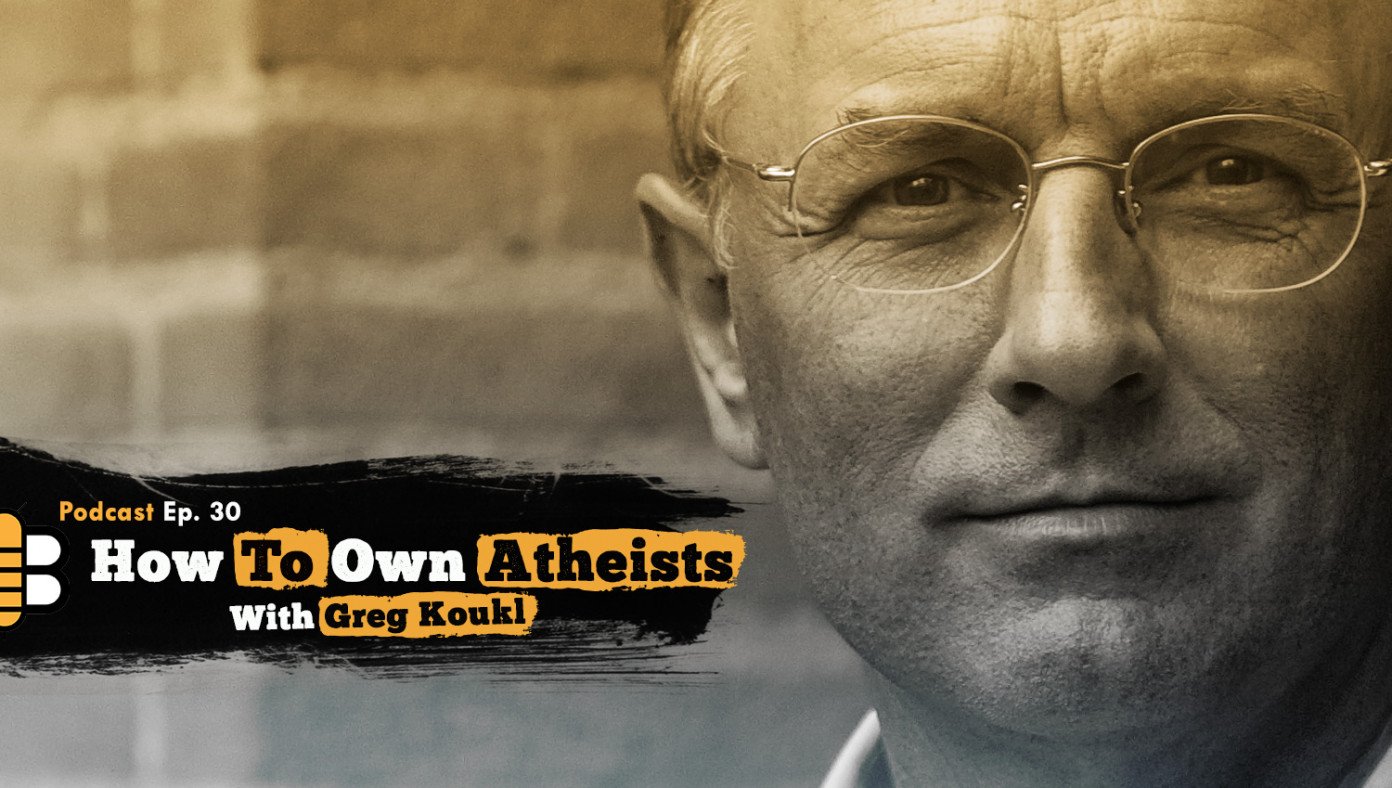 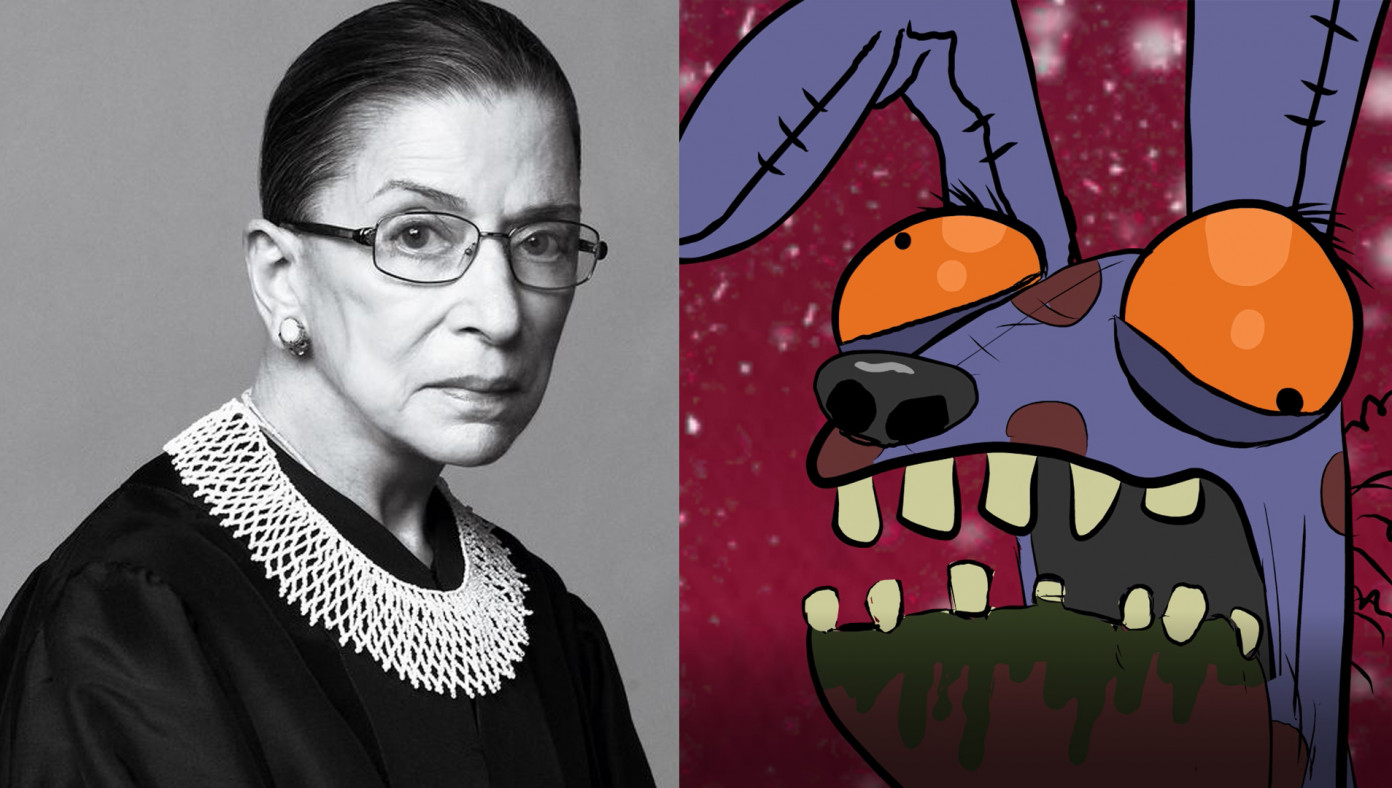 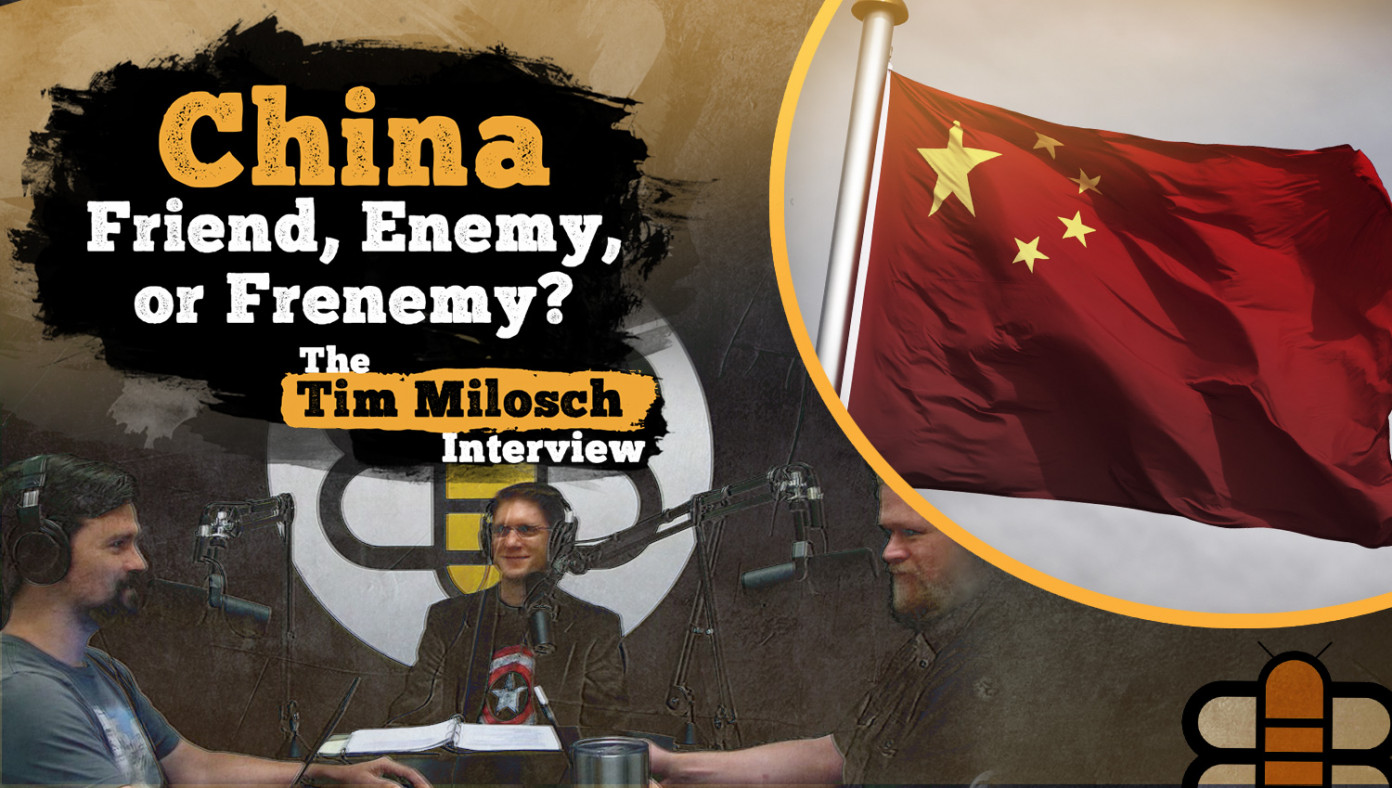 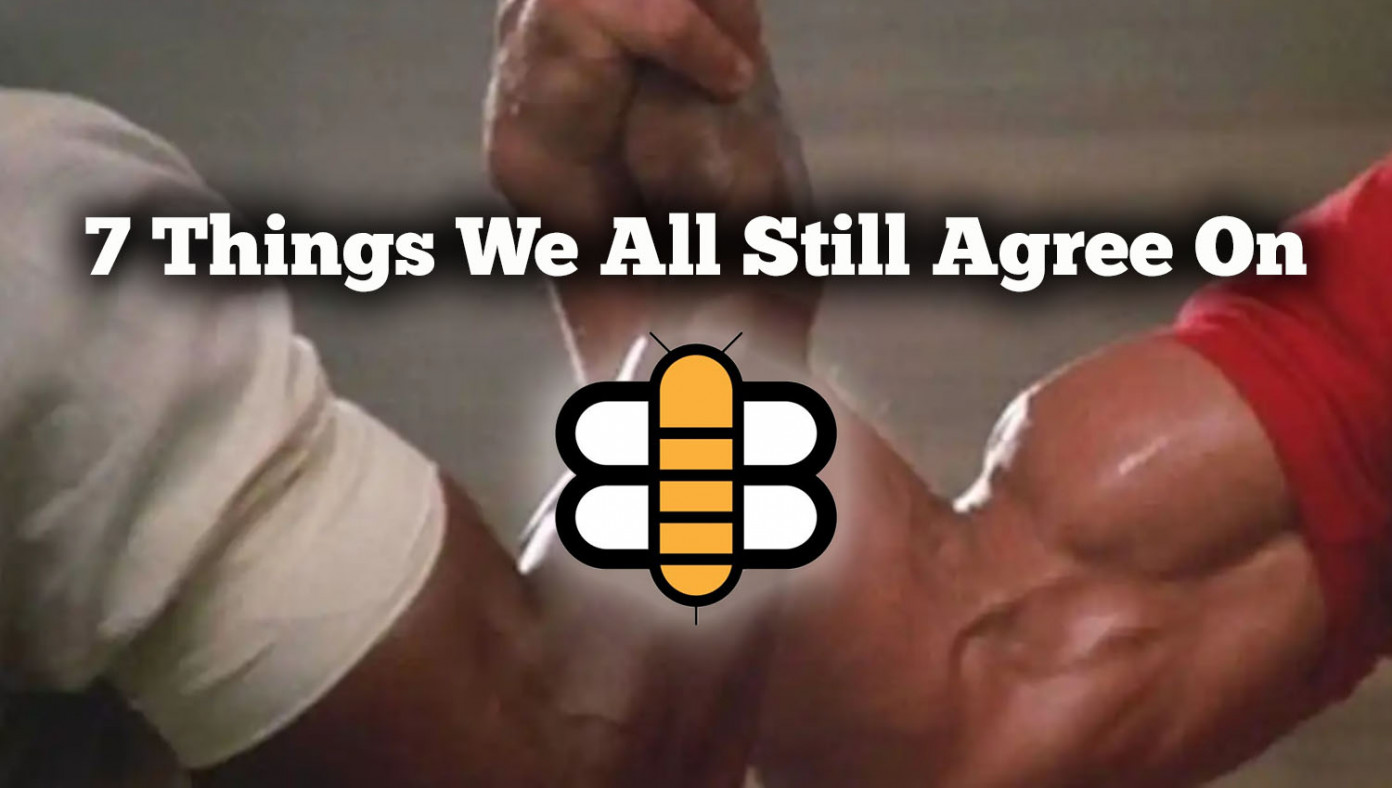 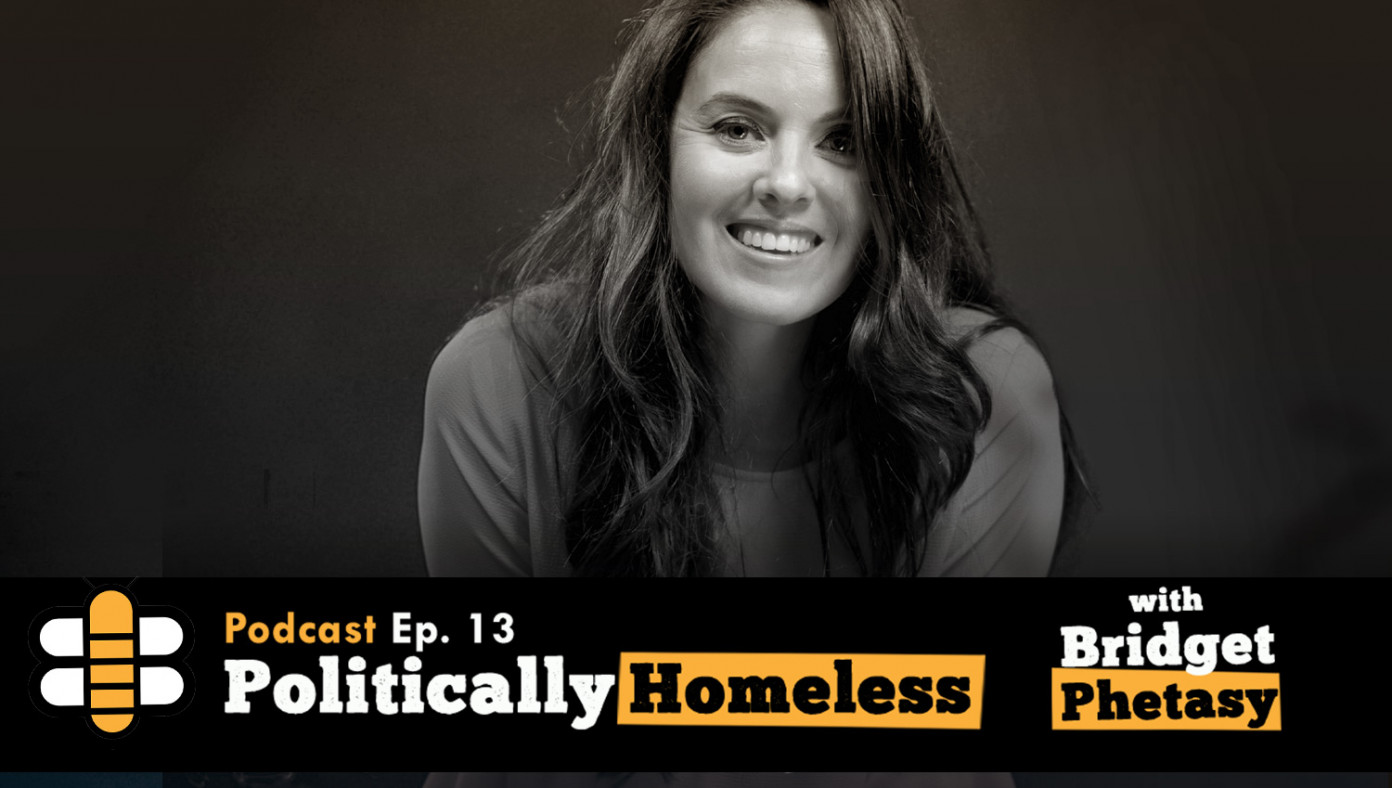