U.S.—After yet another violent week in which more than 10,000 unborn children lost their lives, fed up citizens nationwide are demanding lawmakers adopt common-sense abortion control in America.

Coordinated marches over the weekend saw swarms of people filling city streets across the country. “We’re one of just a handful of countries in the world with such lax laws on abortion—and look where it’s gotten us,” one marcher said to reporters. “Abortion clinics in this country are designed to kill as many people as possible in as short a time as possible. 60 million since Roe v. Wade! For heaven’s sake, thousands have already died today! How many more will it take until we mandate some meaningful limitations on abortion?”

Americans have also been quick to criticize pro-choice politicians as being “in the pocket” of top abortion provider and powerful lobbying group Planned Parenthood, which spends tens of millions of dollars each election cycle to demonize pro-life politicians and get their pro-abortion counterparts into office.

In a live town hall organized by Fox News on Saturday, emotional audience members blasted liberal politicians for their far-left policy positions and their marriage to lobbying groups, peppering them with emotional pleas to take more action to slow the bloodshed. Cries of “murderer!” and “shame!” could be heard directed toward democrats Nancy Pelosi and Chuck Schumer, while Cecile Richards, outgoing president of Planned Parenthood, reportedly feared for her safety during and after the event.

“With our current laws, children are dying at an alarming and unacceptable rate,” one member of the audience said during the question-and-answer session. “We have got to take some meaningful steps toward reducing the number of deaths by abortion in this country.”

“We must ban all late-term abortions—period,” she stated firmly as the rest of the audience erupted in cheers. “On top of that we need to implement some common-sense laws, like mandatory permits and waiting periods. The longer you wait to change your tune on this, the more blood will be on your hands!” 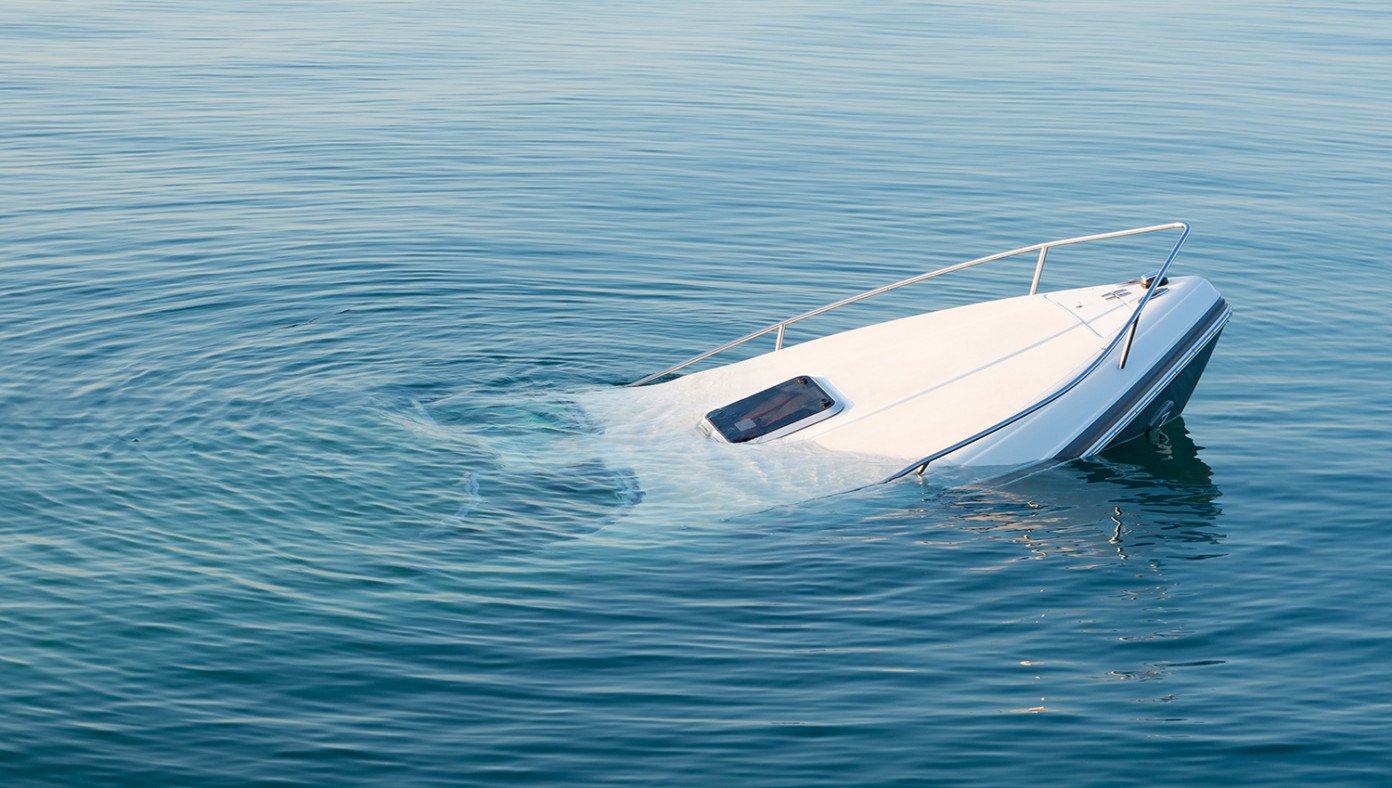