LOUISVILLE, KY—Stating that he had been feeling a sense of purposelessness and melancholy for some months now, local father of three Andrew Harbaugh recently began wondering when he would ever get a chance to impact anyone for the sake of Christ, sources close to him confirmed Thursday.

Harbaugh reportedly spends his days working ten hours at a desk job and his nights talking and playing with his three children.

“I just wish God would place a few people in my life for whom I could make an eternal difference,” Harbaugh told reporters, his head in his hands. “I just don’t have time to do anything for the Kingdom of God while I provide for my family and spend time with my three boys.”

“Surely the Lord will have something important for me to do someday,” he added sadly.

He further stated that every second of his day is taken up with “mundane” tasks like instructing and caring for his children, leaving him little to no time to evangelize or influence others for the gospel.

“I’ve just got my hands full with these kids. When will I ever get to do some important Kingdom work for God?” he lamented. 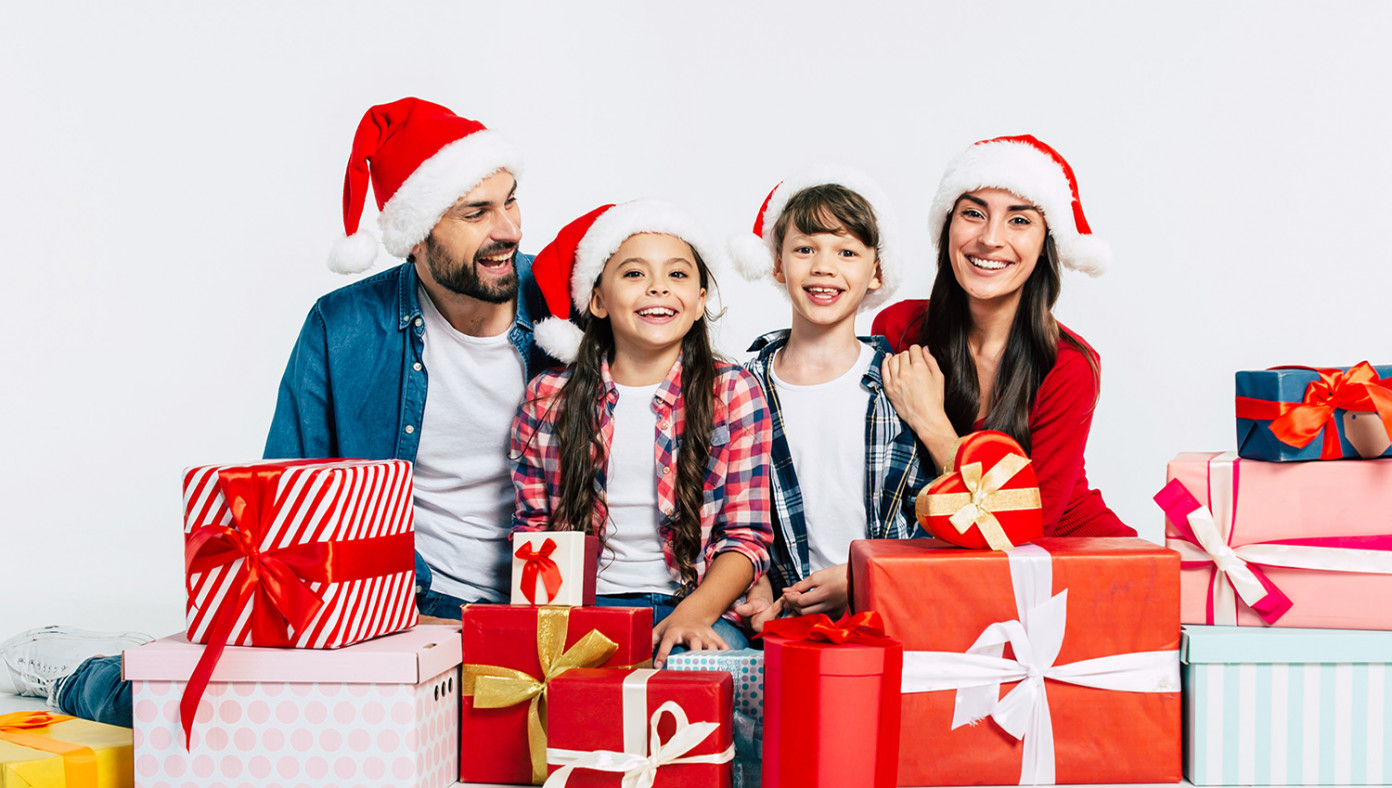 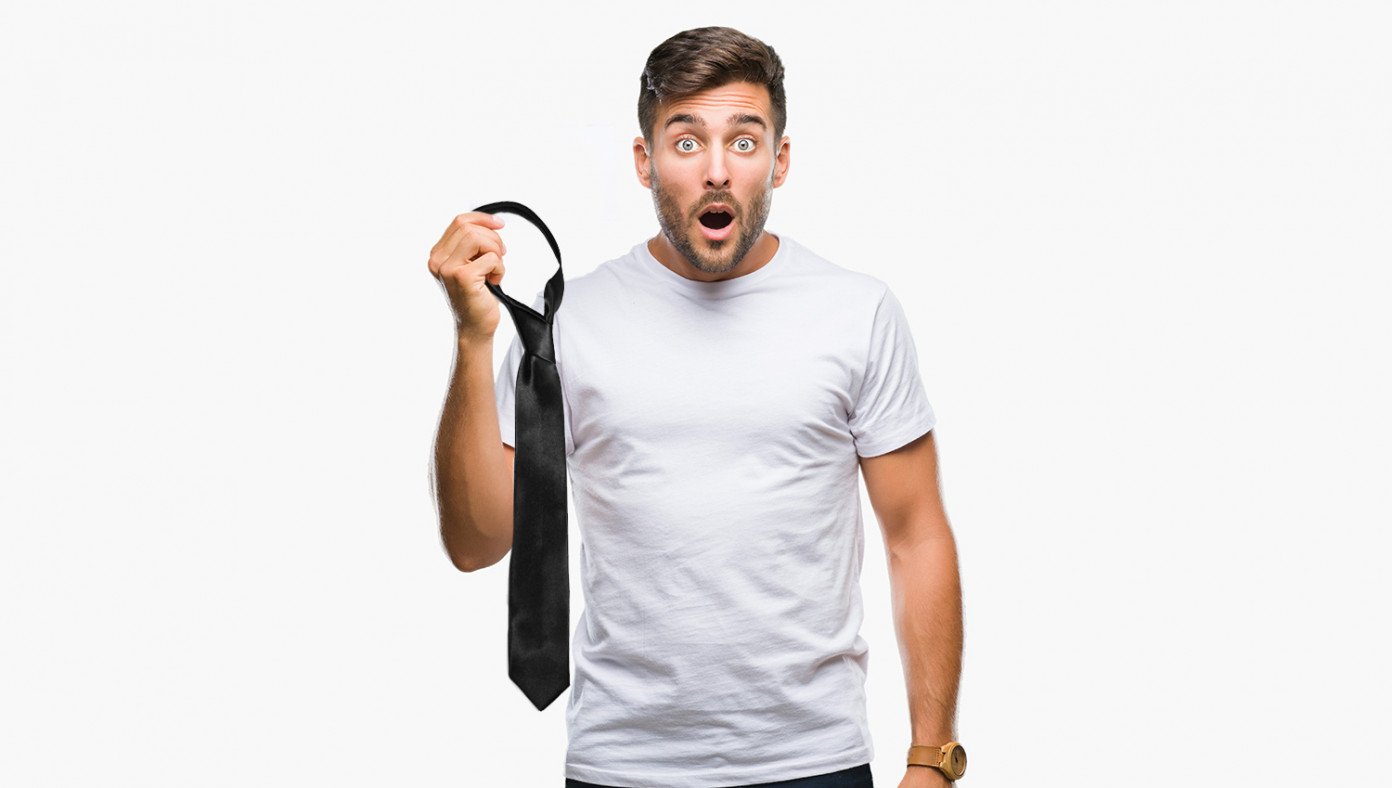 Man Horrified As Kids Give Him Noose For Father's Day 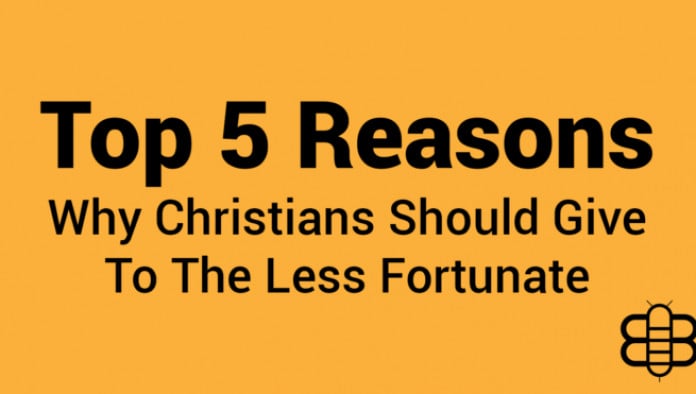 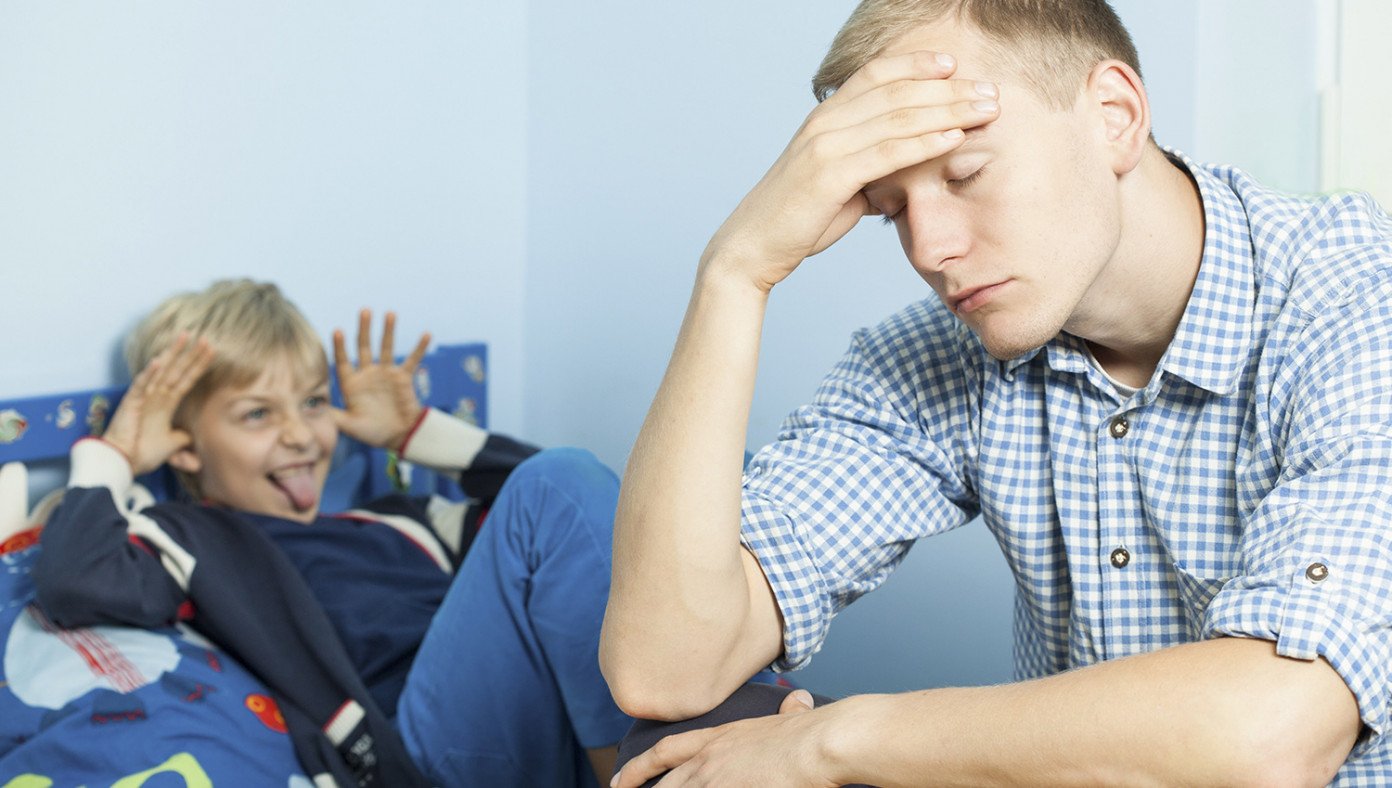 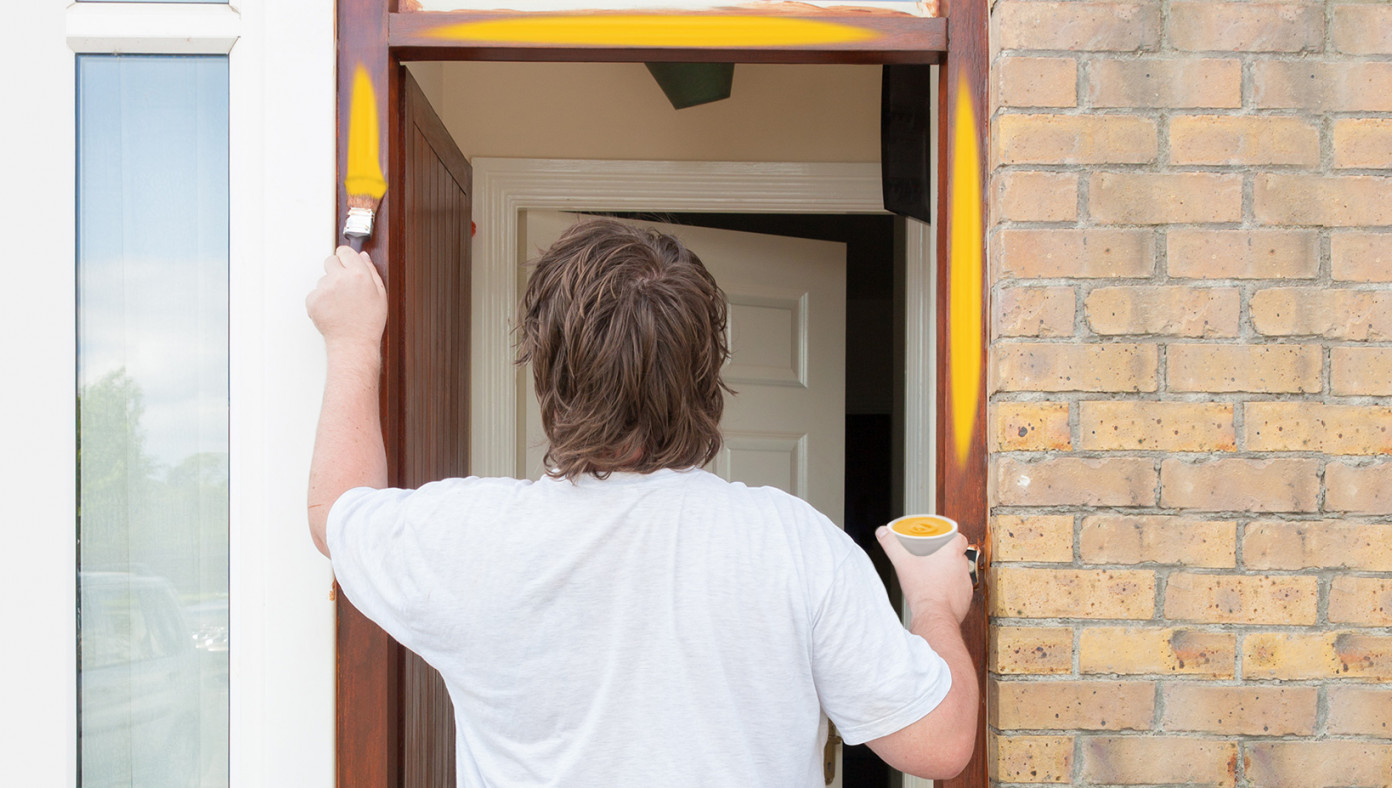