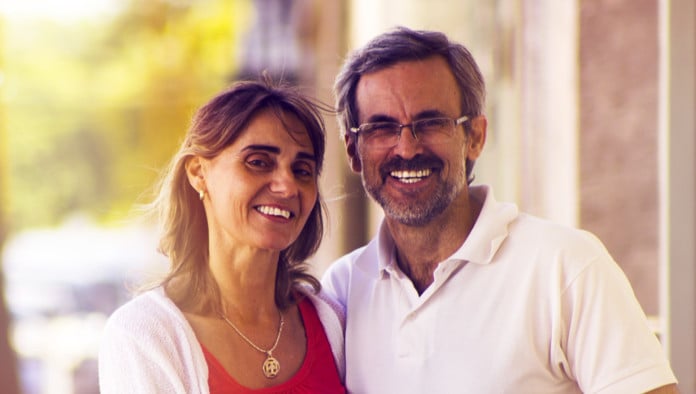 TAMPA, FL—Stating they could hardly wait to see what gender their little bundle of joy was going to be, Mr. and Mrs. Murphy opened their home to friends and family over the weekend to host a gender reveal party for their 15-year-old child.

The party-goers reportedly partook in games like guessing the gender using pink, blue, purple, green, red, and brown M&Ms to cast their vote, taking a quiz to see who knew the most of the teenager’s triggers, and winning pins from other guests who slipped up and used the wrong pronoun for the child.

“I bet it’s a demi-male dragonkin,” Cindy Johnson from Mrs. Murphy’s yoga class whispered. “I just have a feeling!”

“No, no—see how the kid is wearing a hoodie and brooding? I’ll bet that’s a sign it’s a bisexual female,” an elderly woman replied. “It may be an old wives’ tale, but it holds true every time. Just you wait and see.”

When the exciting reveal moment finally arrived, the Murphys gathered all the guests together and broke open a large paper mache piñata, revealing the gender of their precious little high schooler to be a gender-fluid possum possibly having kinship with an anime character from popular anime “Attack on Titan.” 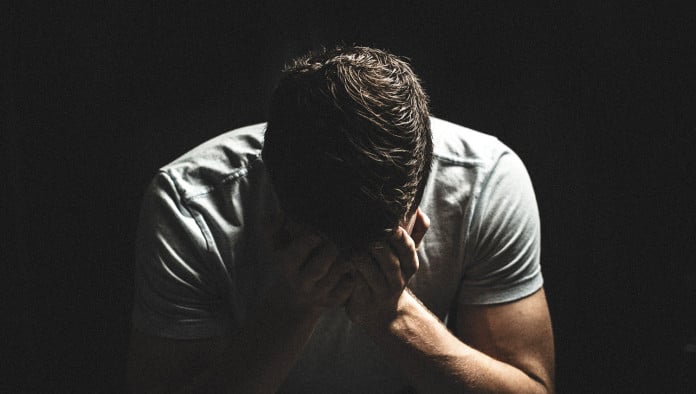 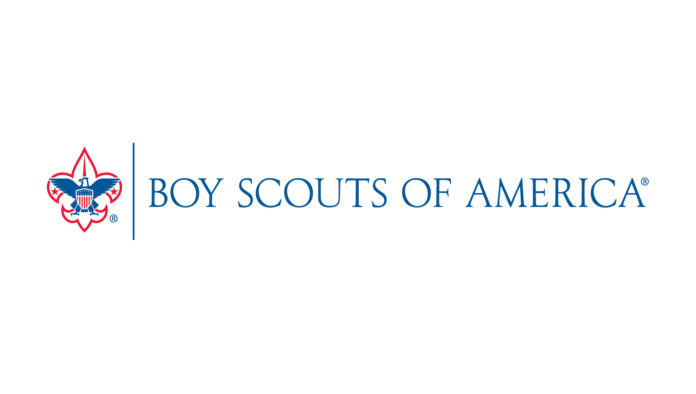 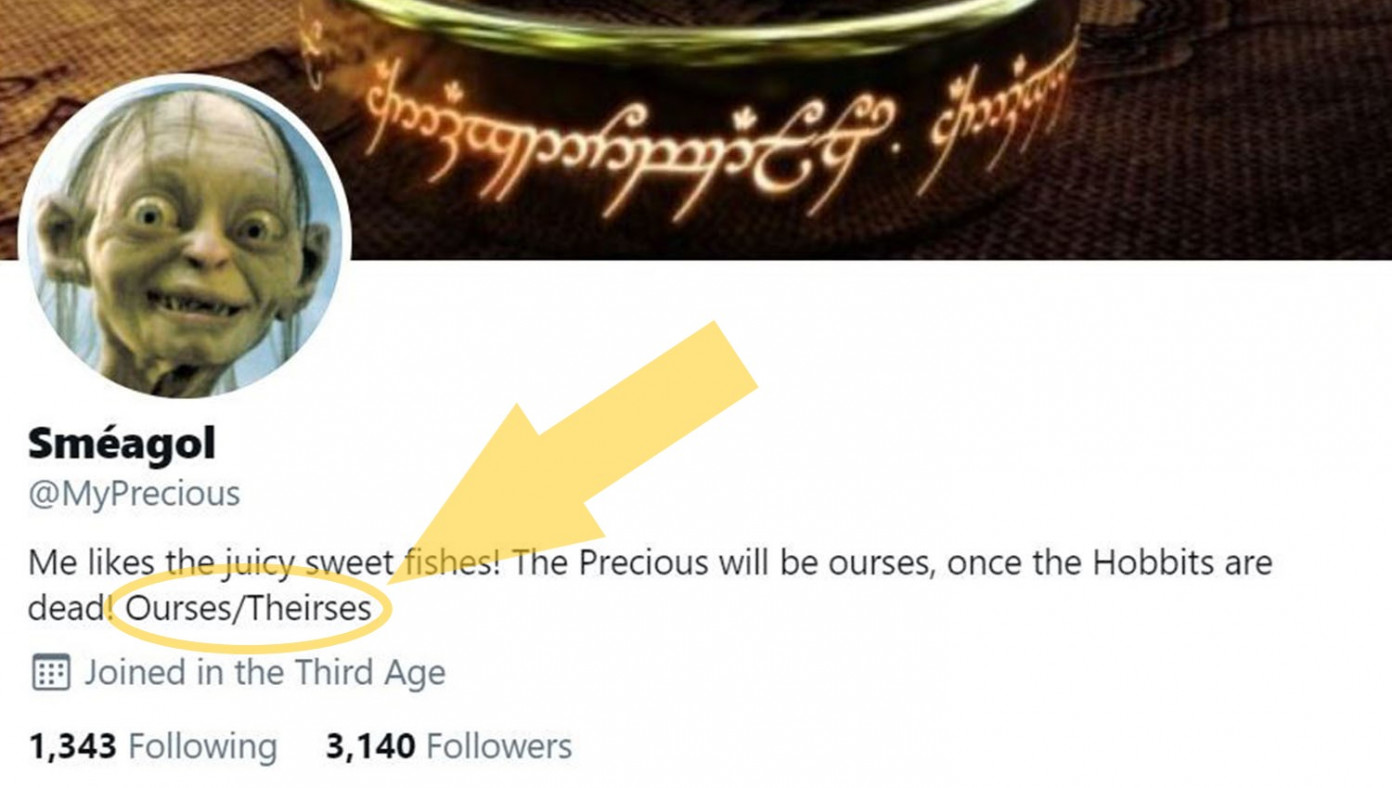 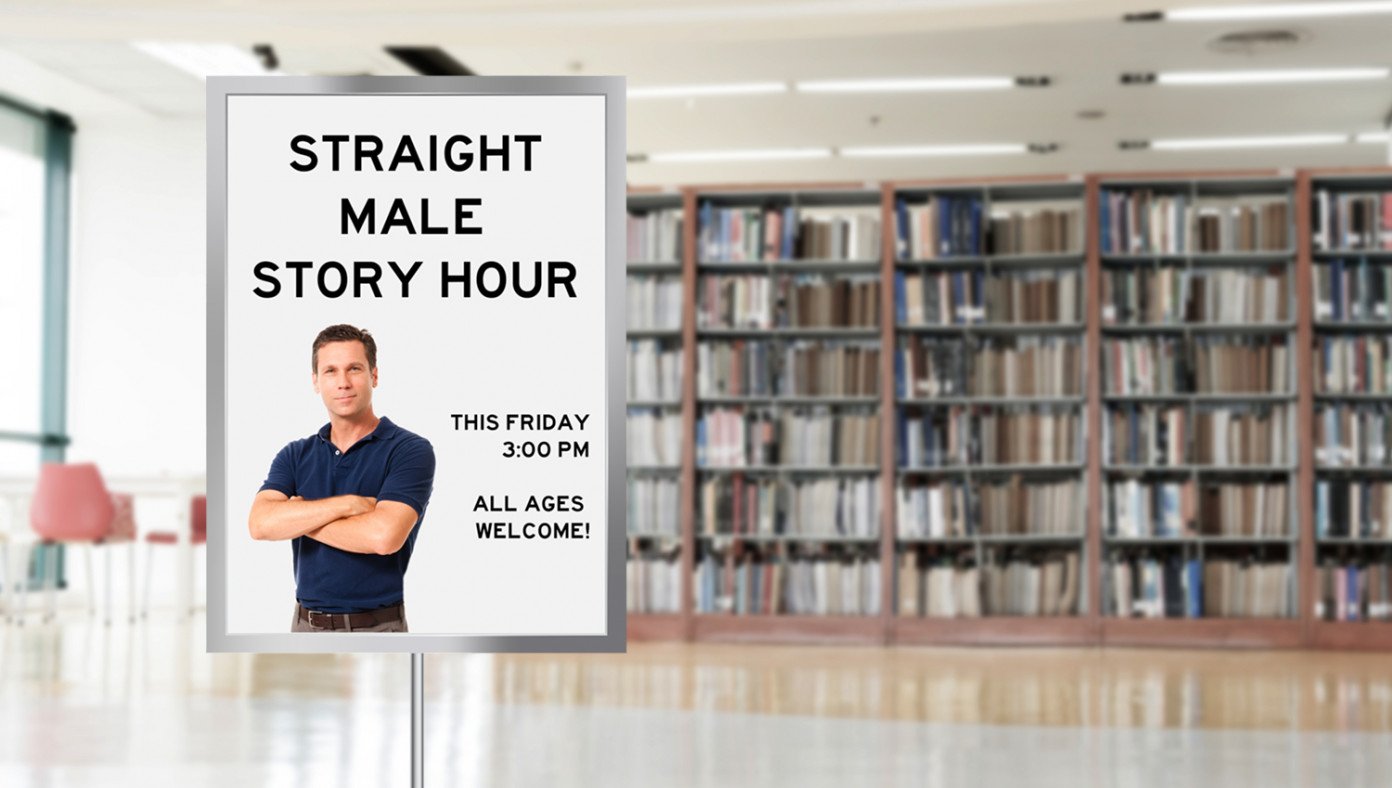 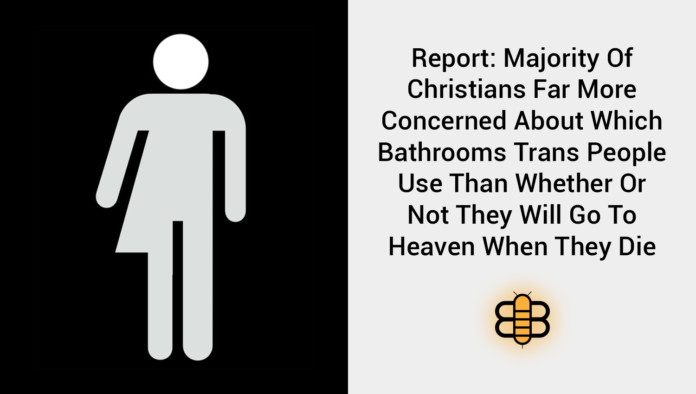