Subscribe Log in
Equality At Last: Disney Confirms Winnie The Pooh Will Now Be Voiced By An Actual Bear
Entertainment 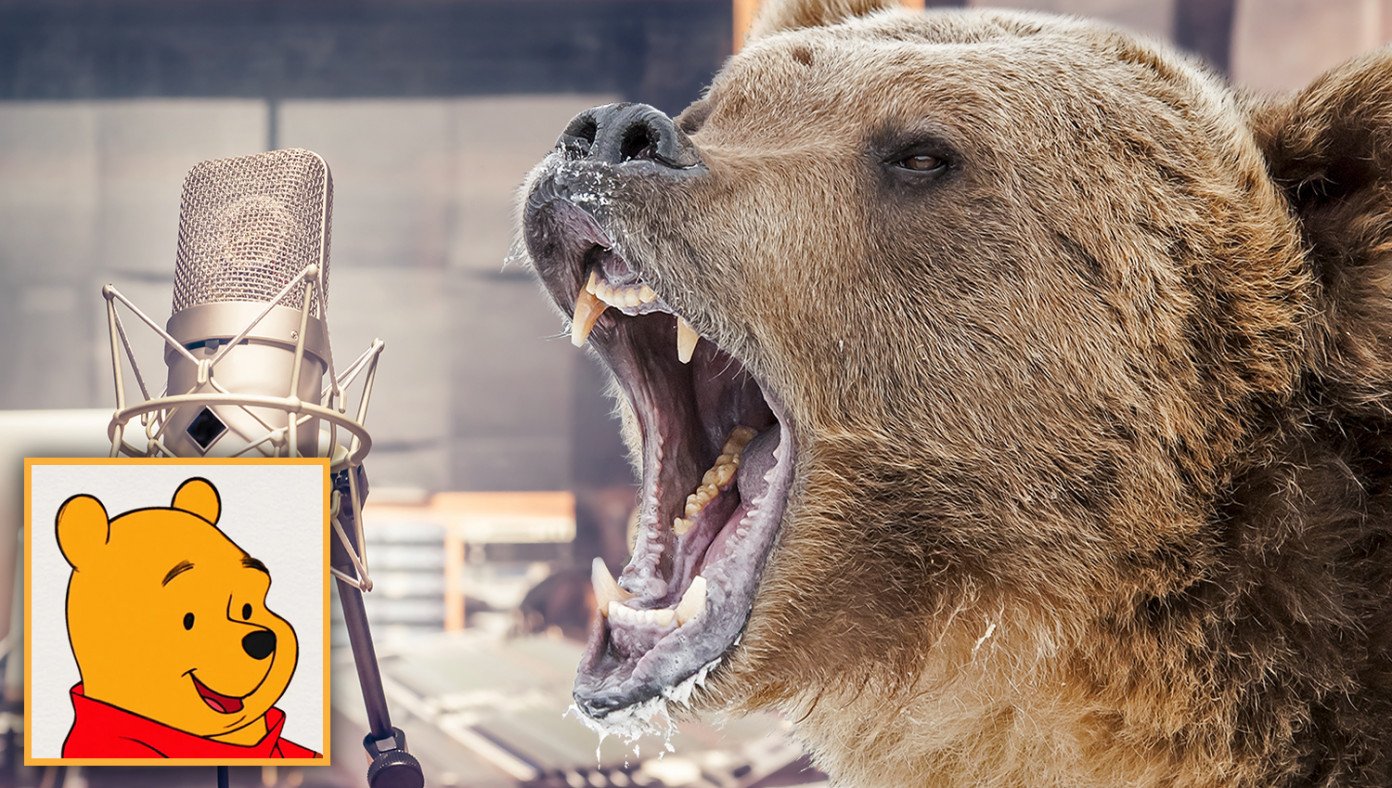 BURBANK, CA—Equality has finally covered the world like a literal, worldwide flood: Disney announced today that Winnie the Pooh will now be voiced by an actual grizzly bear.

Disney says the move is the first step in making sure only non-humans voice non-human characters.

Previous voice actor Jim Cummings said he is disappointed that he was let go but is happy to make a space for more bear voices in the acting community. "Oh bother," he said. "But you know, this is a good thing. Bears were woefully underrepresented in the studio." As he said this, a grizzly passed him in the hall, cup of coffee in paw. "There's so much more diversity here at Disney now."

The grizzly is brought into the studio for all voice work and simply roars into the microphone as frightened sound engineers look on nervously through the glass. When handlers want to get more emotion out of the bear, they dangle salmon in front of him.

Disaster struck the recording studio, though, when a live rabbit, owl, kangaroo, tiger, donkey, and pig were brought in to record an episode of Winnie the Pooh and the grizzly ate them all.

Babylon Bee subscriber Hawes Collier contributed to this report. If you want to get involved with the staff writers at The Babylon Bee, check out our membership options here! 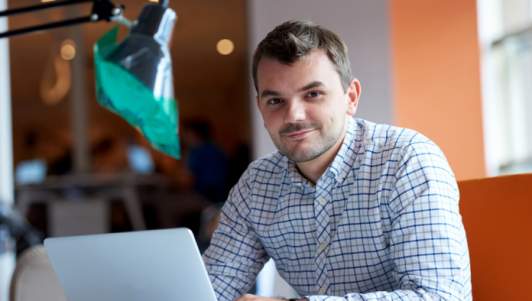 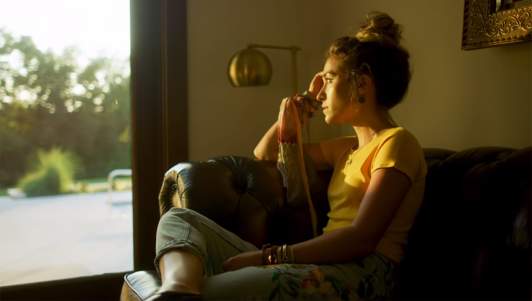 Entertainment
Current Season Of 'Hannah Montana' Getting Out Of Hand 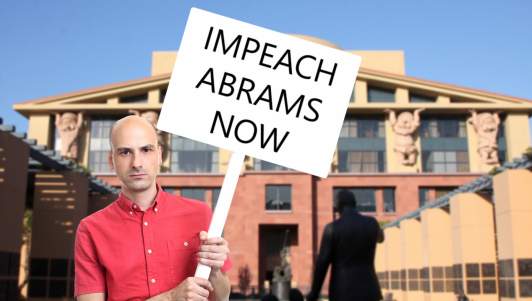