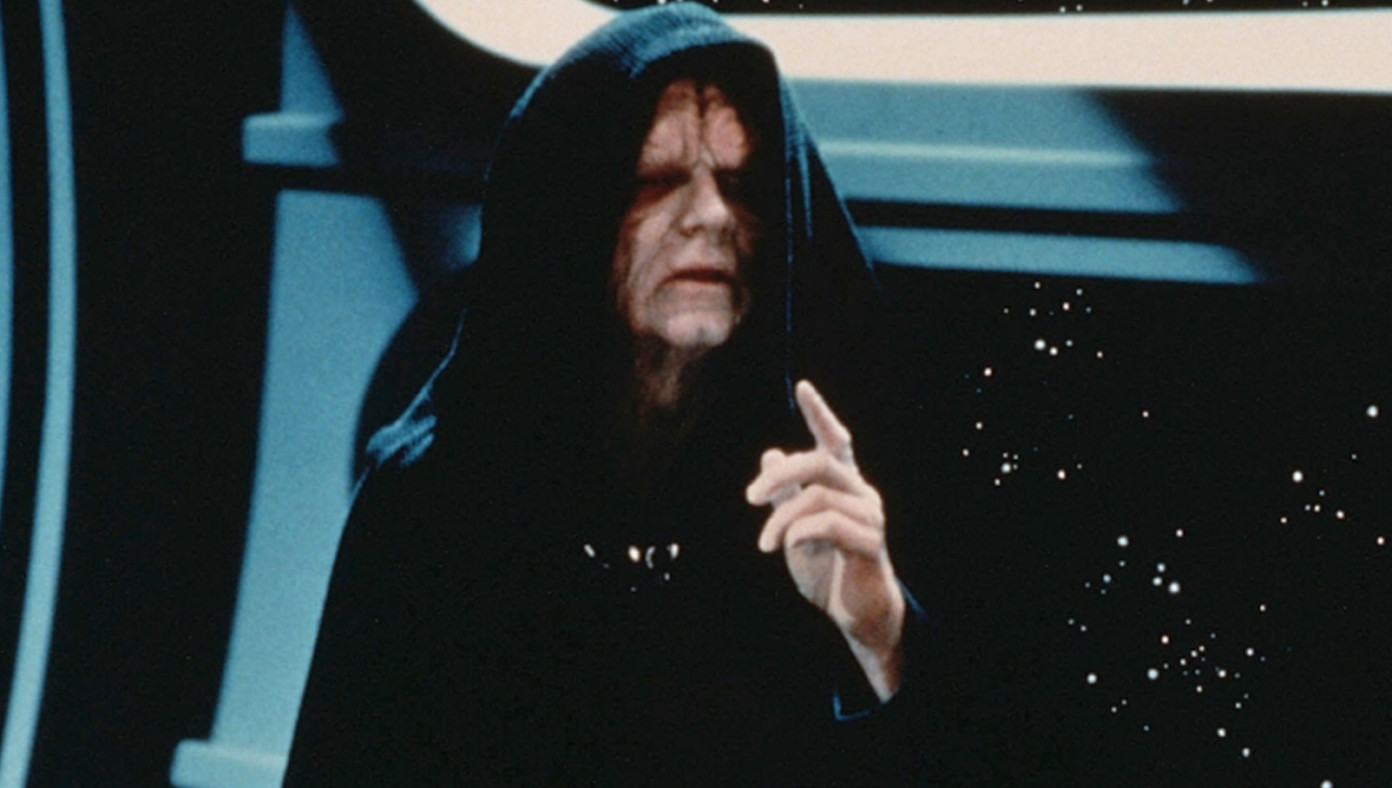 CORUSCANT—Emperor Sheev Palpatine has made a new push for blaster control in an effort to bring peace to the galaxy.

“We live in a world where the common rogue feels he can just shoot first whenever he feels like it,” Palpatine said in a speech at the former headquarters of the Galactic Senate. “This violence has to end.”

Palpatine was also dismissive of the idea that people need blasters in case they have to overthrow the Empire if it turns tyrannical. “It’s just a ridiculous idea that a rebellion armed with blasters could do anything about us,” he said. “You’d need your own armored, planet-destroying superweapon to match the strength of our Death Star. Even if you had X-Wings, what could they do but scratch its surface? Abandon all hope to rise against us! Abandon!”

With the Emperor’s proposed blaster control, anyone caught with a blaster would be summarily executed by a stormtrooper, a policy anti-blaster activists are hailing as “harsh, but fair.”

Palpatine also took questions on charges of discrimination within the Empire, as all officers and soldiers seem to be white males. Palpatine said he’s working on a “new order,” which will be more diverse with lots of women and minority hires — though no species other than human, since “they’re all inferior.” 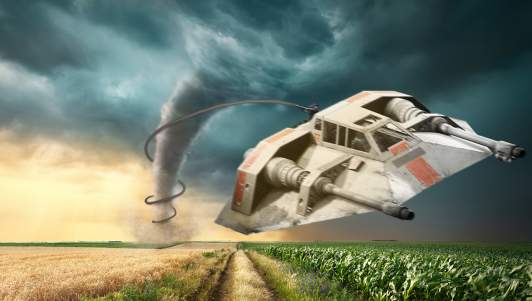 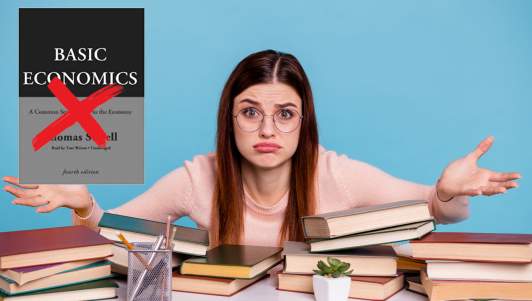 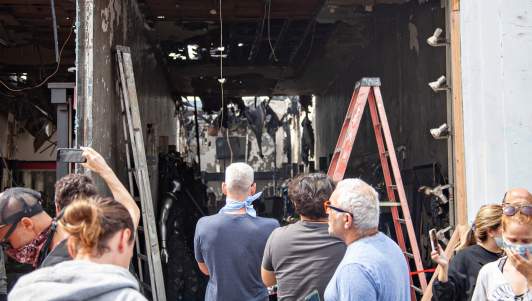 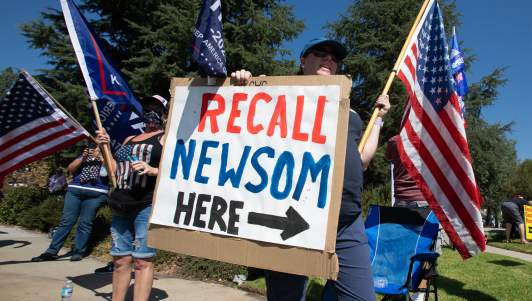 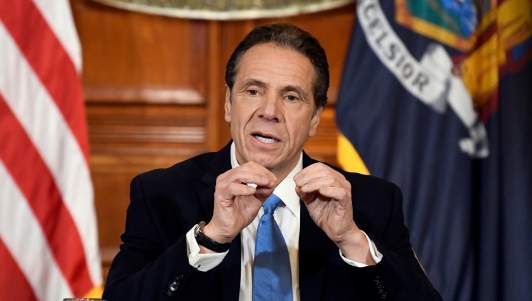