Subscribe Log in
Politics U.S.
Elizabeth Warren Surprises Grads By Announcing She Will Sharply Increase Their Taxes To Pay For Their Student Loans

AMHERST, MA—Speaking to the graduating class of 2019 at the University of Massachusetts Amherst, Senator Elizabeth Warren proudly announced she would be sharply increasing their taxes in order to pay for their own student loans, which were inflated by government subsidies in the first place.

After an inspiring speech in which she encouraged students to let the government do everything for them instead of doing things themselves and to exploit any minority status they have, or even ones they don't have, Warren unveiled her generous offer.

"I have a special treat for you today," she said, winking. "Every student here will be heavily taxed, and then with that money, we'll forgive your student loans!"

Crickets cheered after the announcement.

"You heard me right: total loan forgiveness in exchange for crippling taxes. What can I say except, 'You're welcome!'" she said proudly as confused students murmured to one another.

At publishing time, Warren had told all the students to look under their seats for a free, authentic Indian headdress she had purchased at the Dollar Tree. 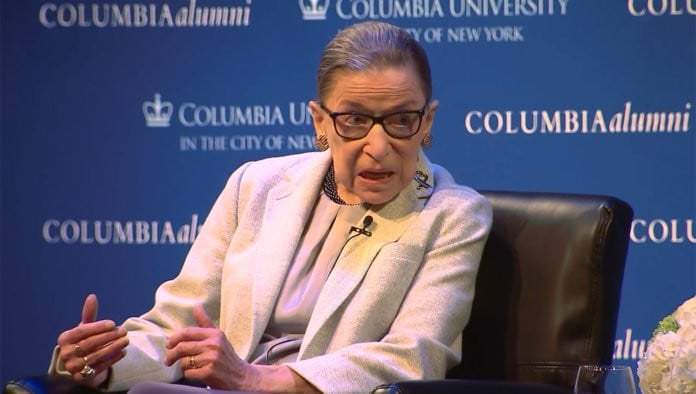