CLEVELAND, OH—While much of the media’s attention has been focused on Melania Trump’s apparent plagiarism of Michelle Obama in her Republican National Convention speech, a savvy blogger pointed out Wednesday that Donald Trump clearly seems to have stolen much of a campaign speech he delivered in late June from Emperor Palpatine of Star Wars fame, without attributing the quotes to the late Dark Lord of the Sith.

The blogger posted a video comparing some of Donald Trump’s speeches side-by-side with several monologues given by Palpatine throughout the Star Wars franchise, and top political commentators are calling the evidence “fairly damning.”

“The hate is swelling in you now,” Trump’s declared in the speech in Manchester, NH. “Use it. Give in to your anger. With each passing moment you make yourselves more my servants. It is unavoidable. It is your destiny. Use your aggressive feelings. Let the hate flow through you!”

“Be careful of the liberals. Only through me can you achieve a power greater than any other country!” he bellowed to thunderous applause.

Though Trump—or his speechwriter—copied Palpatine almost verbatim, conservative commentators are calling the incident a non-issue, citing many instances of borrowed phrases throughout political history. However, nearly all were in agreement that it was inappropriate for Trump to have quoted from the Star Wars prequels. 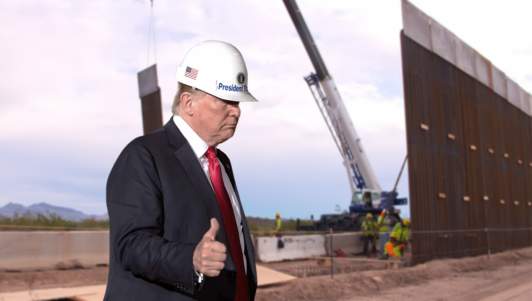 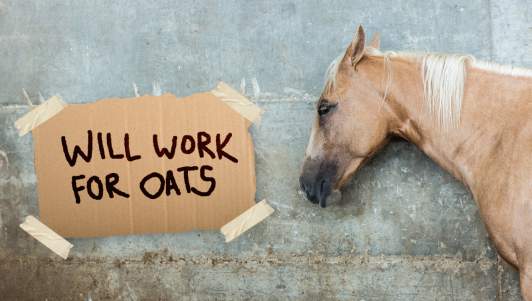 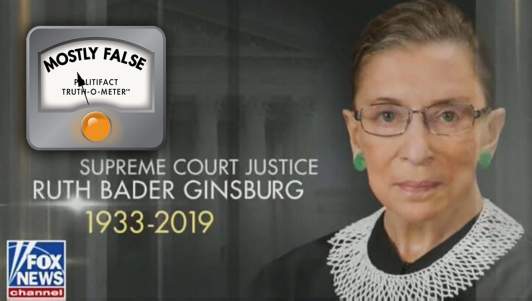 Politics
Bernie Sanders Vows To Round Up Remaining ISIS Members, Allow Them To Vote 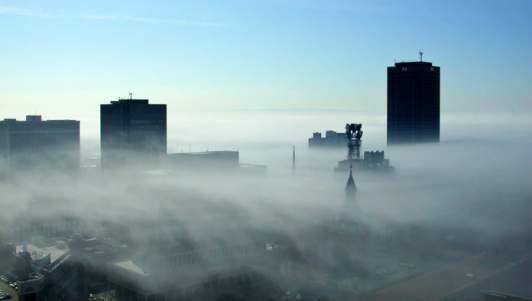