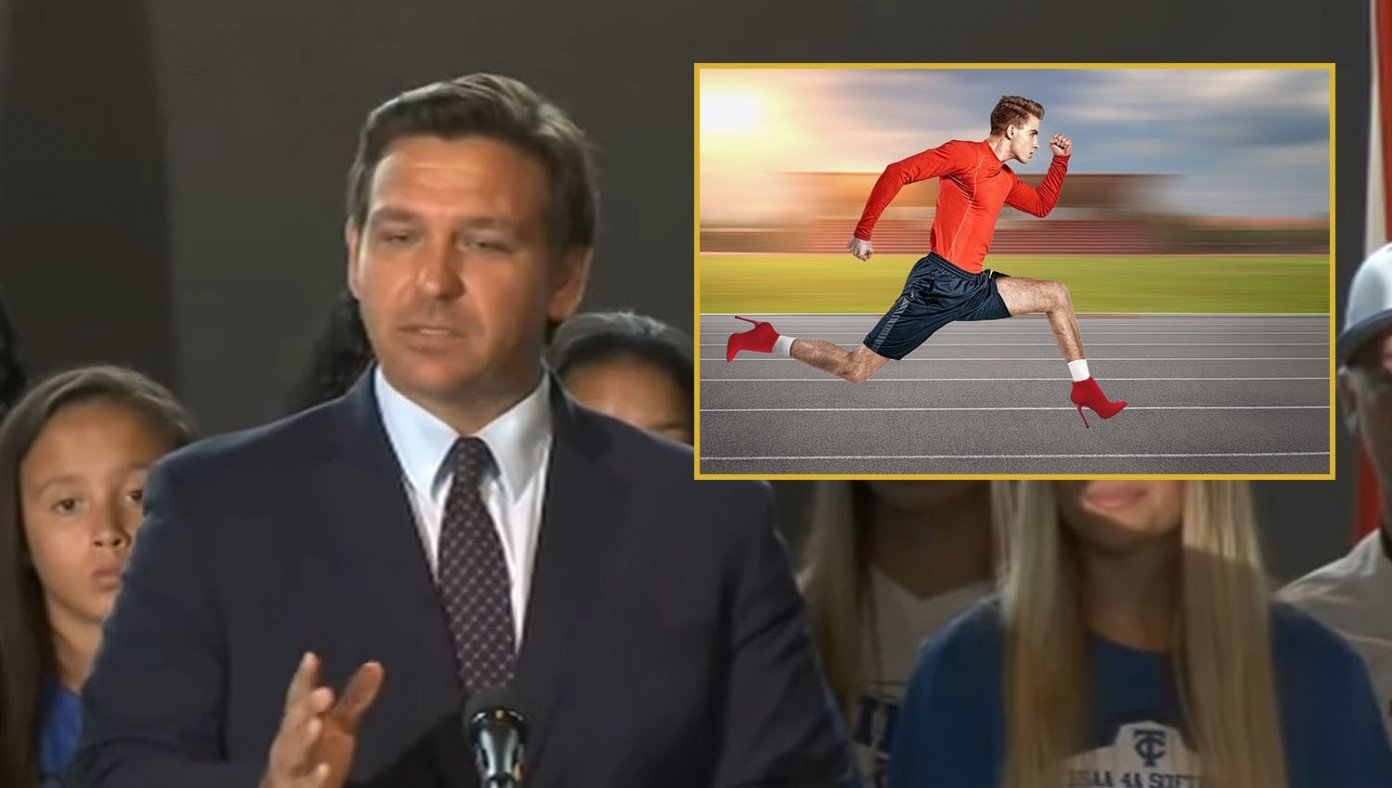 TALLAHASSEE, FL—After receiving some pushback from trans activists on his bill to ban biologically male athletes from women's sports, Florida Governor Ron DeSantis has relented and decided to allow males to compete with women, as long as they also wear women's high heels when doing so.

"I think this is a decent compromise," said DeSantis. "If a dude thinks he's a woman, it's only fair that he wear obnoxiously feminine clothes while doing so. Trans-women should be required to wear 5-in stilettos while competing with their fellow women. Come to think of it, we should probably make them dress in full drag as well, so they can fully honor their gender expression."

Trans activists responded with an uproar, calling the proposal unreasonable.

According to opponents of Desantis's proposal, some trans-women may struggle to run in high heels in spite of their massive man muscles, due to the fact that some may not be used to walking in high heels. For this reason, they have decided the proposal is unfair.

The bill has passed and millions of Floridians are already purchasing tickets to watch biological men try to run in high-heels. 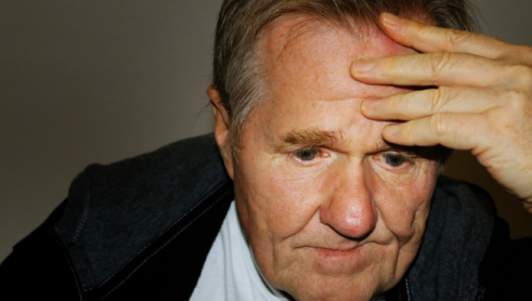 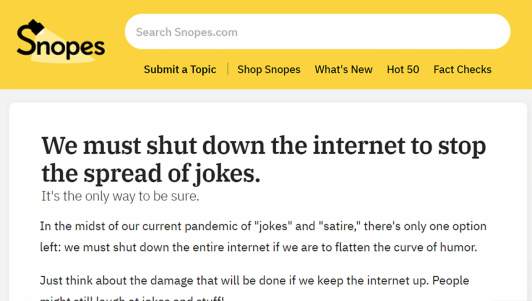 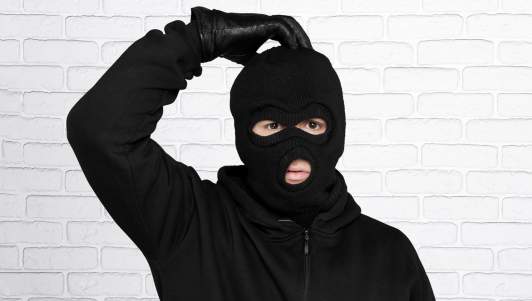 Worldviews
Heartwarming: Antifa Member Suddenly Realizes The True Fascist Was Inside Him All Along 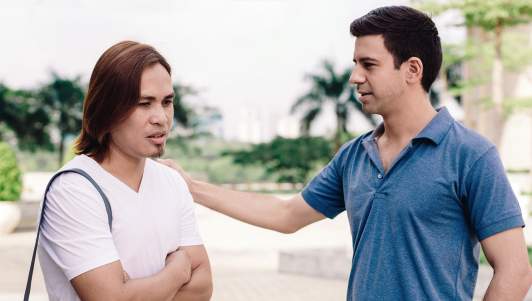