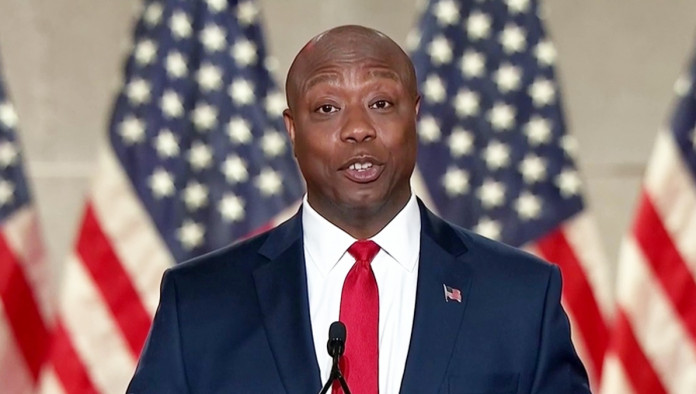 WASHINGTON, D.C.—In the wake of a black man from the South expressing optimism about race in America, outraged liberals across the nation are doing everything in their power to crush that kind of positive thinking before it really gets out of hand.

"Look, black people are great and all, but they aren't allowed to disagree with us," explained Senator Chuck Schumer. "It's pretty simple. Any black person who has the nerve to disagree with us is just a dumb puppet for white people. Or, as our great President once said, they aren't even black! Now, we need liberals everywhere to remind Senator Scott that America is terrible and there is simply no way for black people to succeed without the graces of kindly Democrats. Leftist mob - assembllllllllle!"

White progressives answered the bell, crashing the airwaves with messages touting their unmatched racism. "How could a silly Senator say something like that?" laughed Jimmy Kimmel as he finished cleaning off his blackface. "I know so much more about racism than a black man from the South, especially one whose grandparents picked cotton. Don't worry, I'll perform a hilarious monologue for white liberals about how dumb it is for a black man to think our country is good - that will really put him back in his place!"

If being taunted by people on Twitter and humorless monologues from guys wearing blackface don't work, Democrats claim they have other tricks up their sleeves. Ideas include bringing back school segregation, teaching elementary-aged kids that America is racist, threatening corporations with repercussions if they don't teach employees that white people are evil, fanning flames of division between black neighborhoods and police, pushing the theory in universities that our skin color is our primary identity, flinging accusations of racism in every policy argument, and making claims that voting policies supported by the majority of black Americans are really Jim Crow, amongst others.

Sources say that Senator Scott doesn't watch Kimmel and doesn't care about Twitter trolls, and so far believes exactly what he believed on Wednesday: that our sin is not the end of the story.

10 Common Things Your Husband Says -- And What He's Actually Thinking 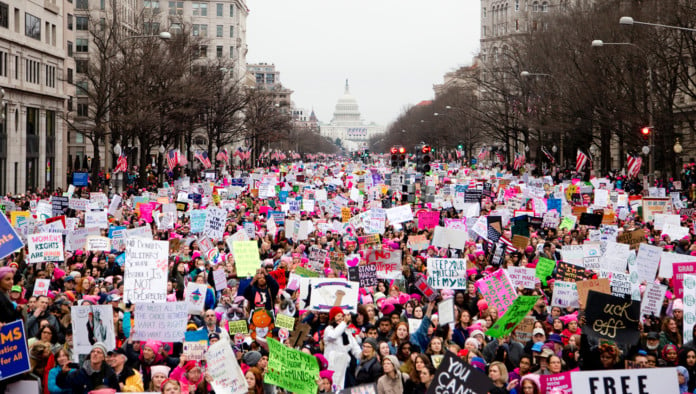 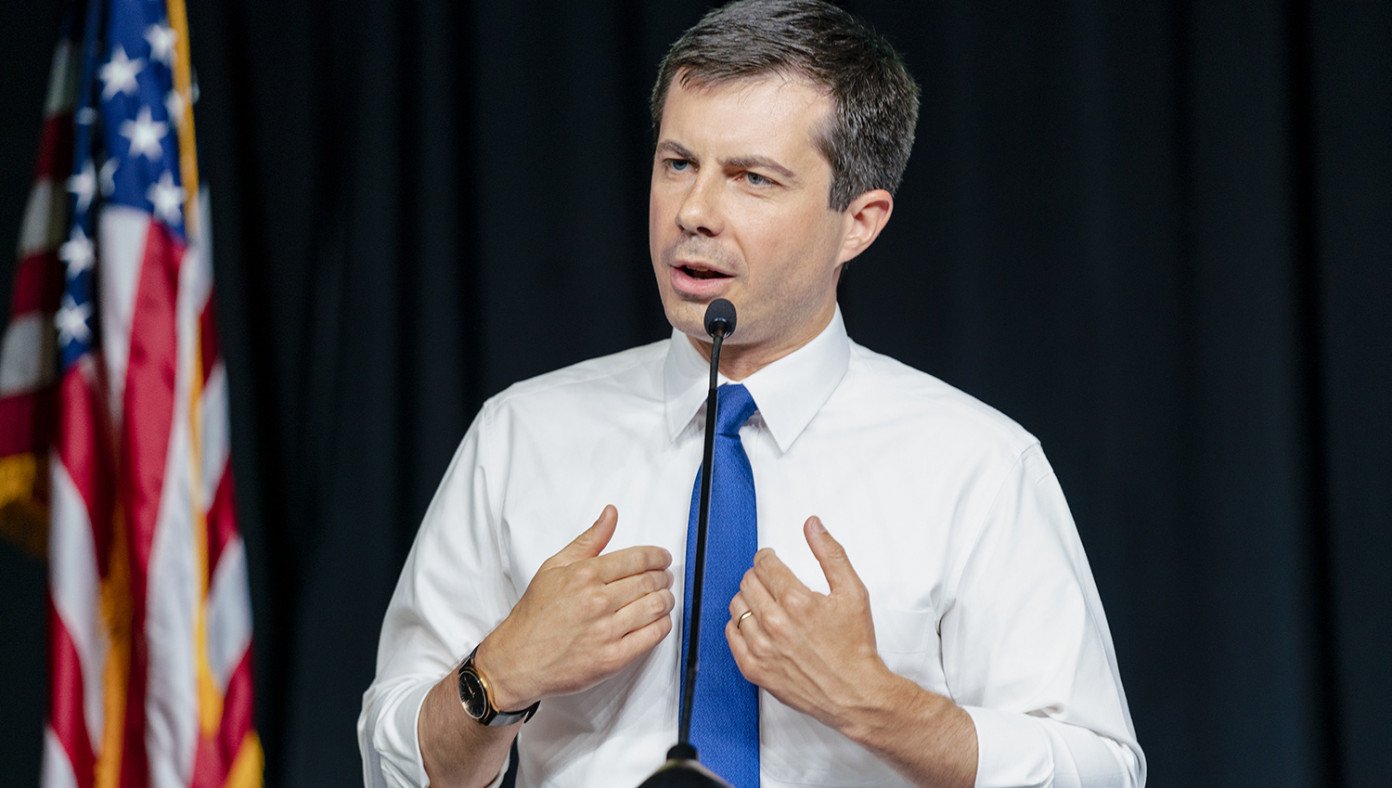 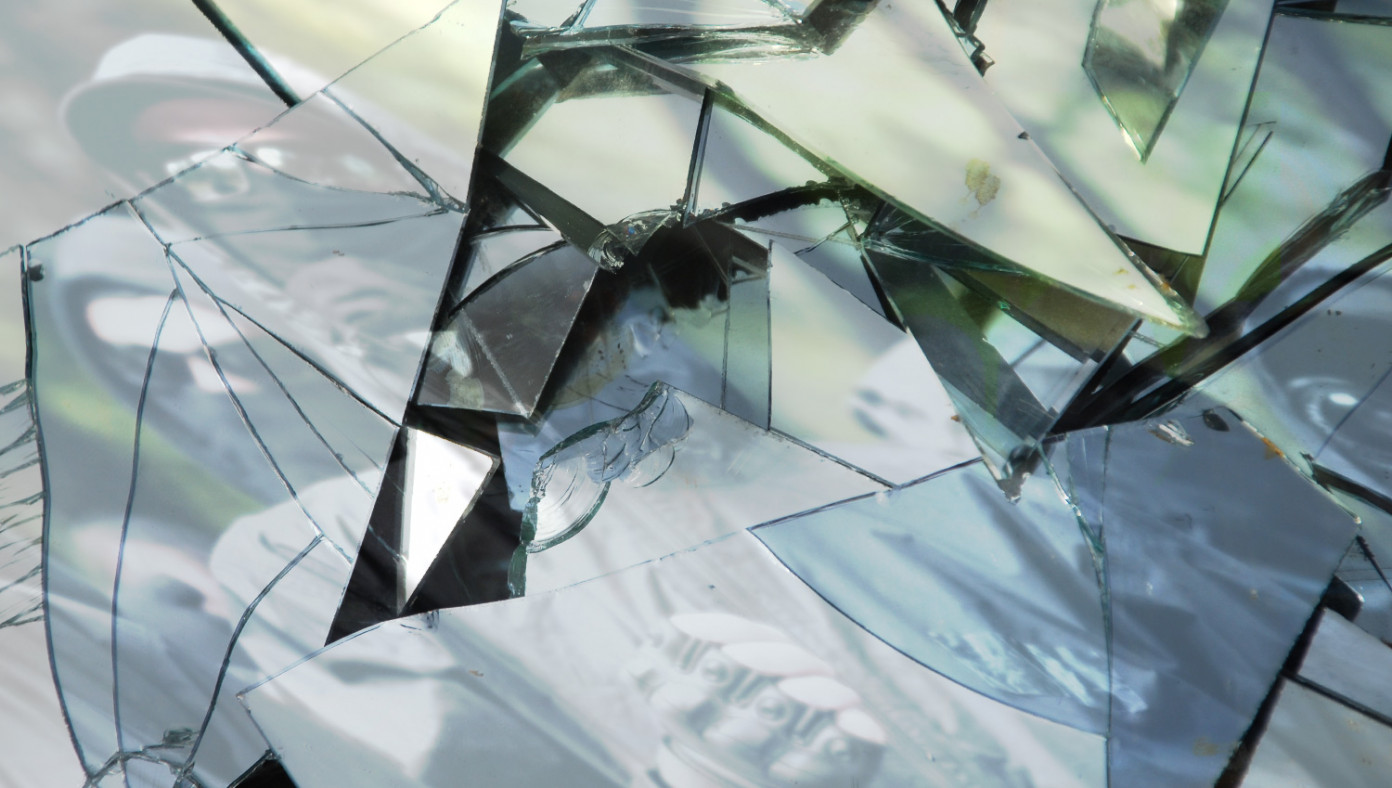 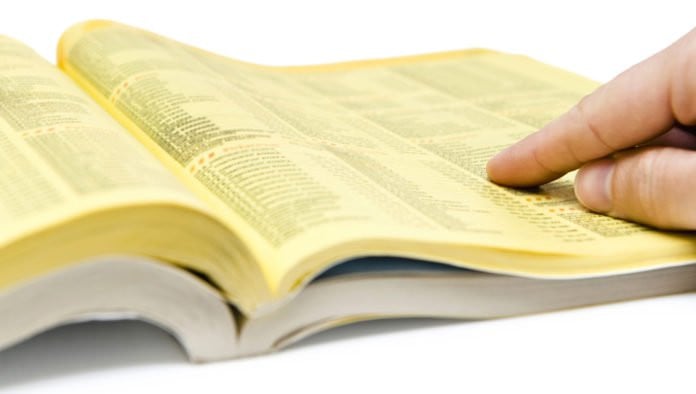