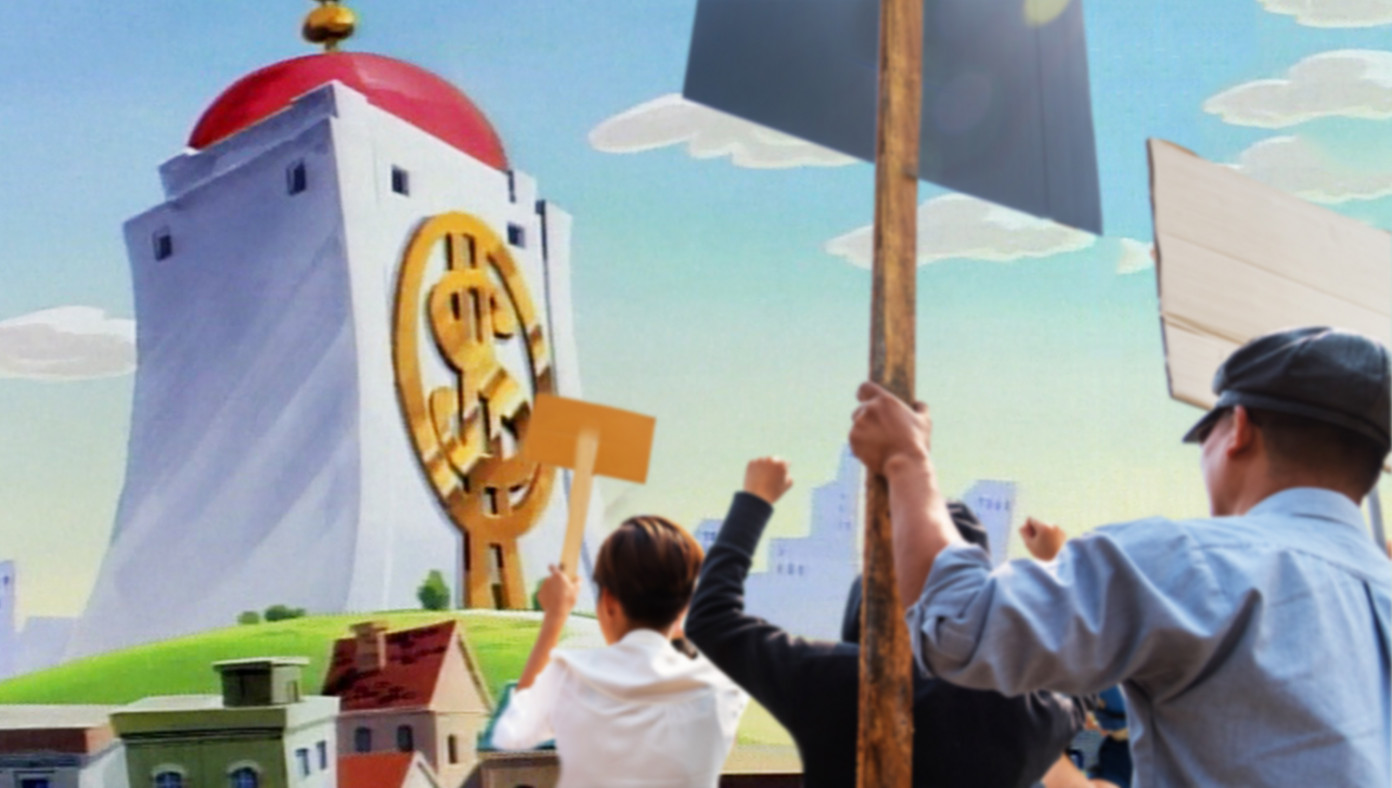 DUCKBURG—A horde of angry Democrats reportedly descended upon Duckburg today to protest notorious billionaire Scrooge McDuck for hoarding his wealth and not paying his "fair share" in taxes.

"The year is 2019, and there are still billionaires in Duckburg. This needs to end!" they cried. "It is time for us to rewrite history by solving the mystery of how one duck can have more wealth than the rest of the ducks combined!"

One protestor pointed out that many citizens of Duckburg subsist on scraps, while McDuck dives into a vault of money every morning. "We demand not only equality of opportunity but also equality of outcomes!"

"Eat the rich! Eat the rich!" they chanted as they moved in on McDuck's vault with torches, pitchforks, and various cartoon weapons such as anvils, bazookas, and giant hammers.

Unfortunately, the demonstrators had not accounted for the myriad booby traps and deadly defense systems McDuck had installed, and they were all blown to smithereens. However, one scene later, they appeared to be fine, with not so much as a scratch on them. 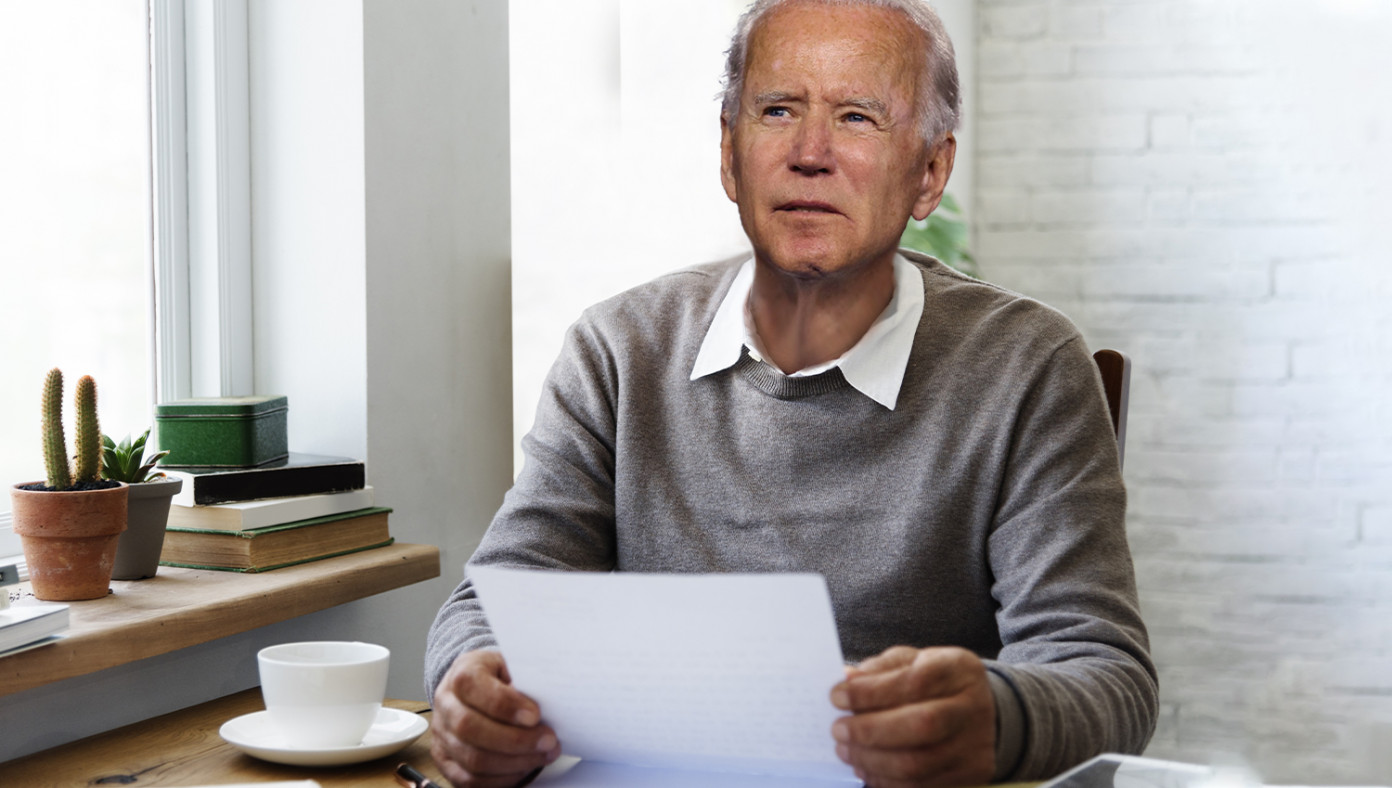