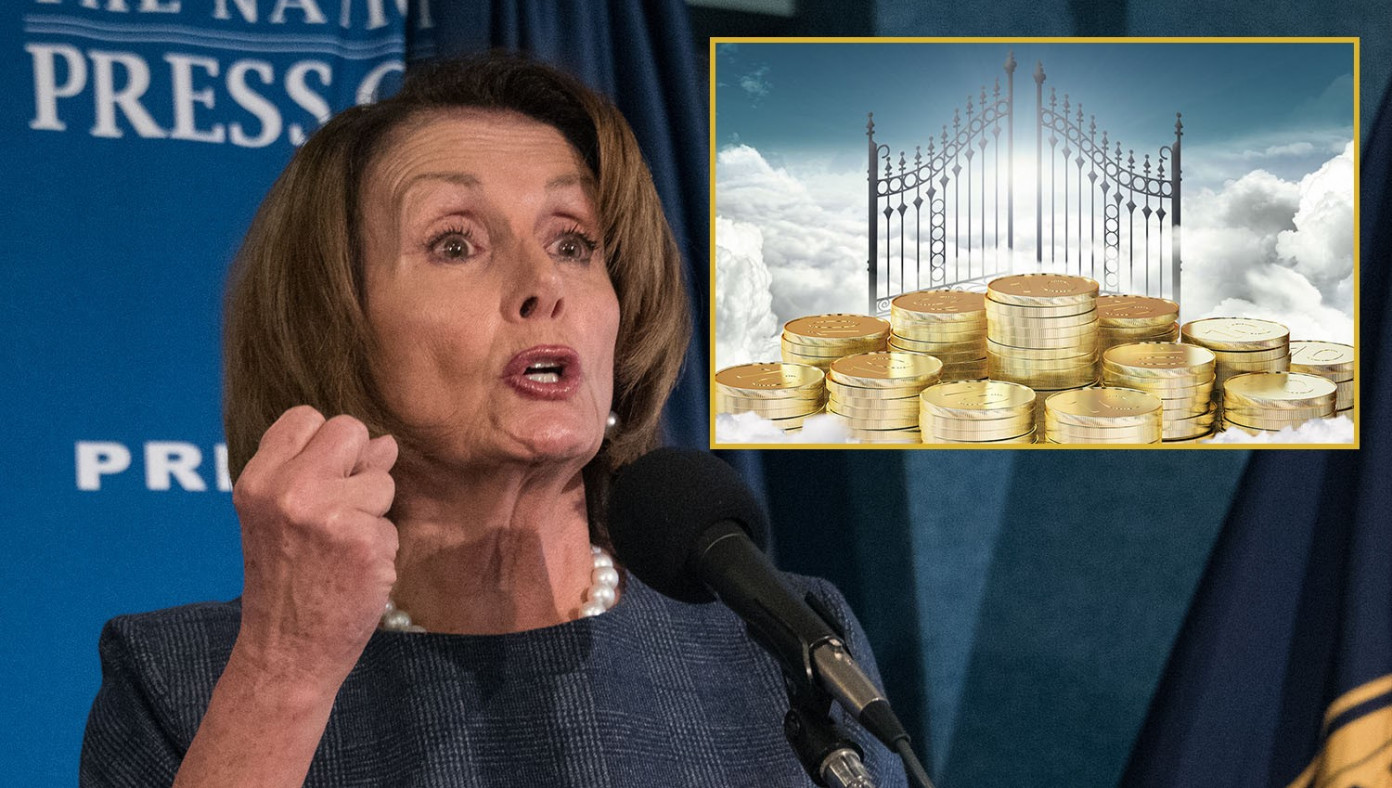 WASHINGTON, D.C.—To fund the Biden Administration's infrastructure spending bill, Democrats are proposing a new tax on the treasures Americans have laid up in heaven.

"It has come to our attention that some Americans have chosen to lay up their treasure in heaven instead of here on earth," said House Speaker Nancy Pelosi. "Americans who use heaven as a tax shelter are unpatriotic and aren't paying their fair share. We must address this problem."

According to biblical sources, Christians in heaven currently enjoy mansions, crowns, and streets of gold-- all tax-free. Their religious teachings actually encourage them to forgo amassing earthly wealth in favor of building up heavenly wealth through faith and good works.

"This is very immoral," said Senator Bernie Sanders. "It's simply inhumane to let people in heaven enjoy all that wealth when so many people on earth-- not to mention in hell-- are having to do with less!"

Since scientists and theologians have not yet found a way to confiscate wealth from the celestial realm, Democrats will estimate people's heavenly treasure based on religious fervor and will require the taxes to be paid in full from the people's earthly treasure before they die.

"This is much fairer," said Senator Sanders.

Media Commits To Creating 25% More Racism In 2021
Next Article 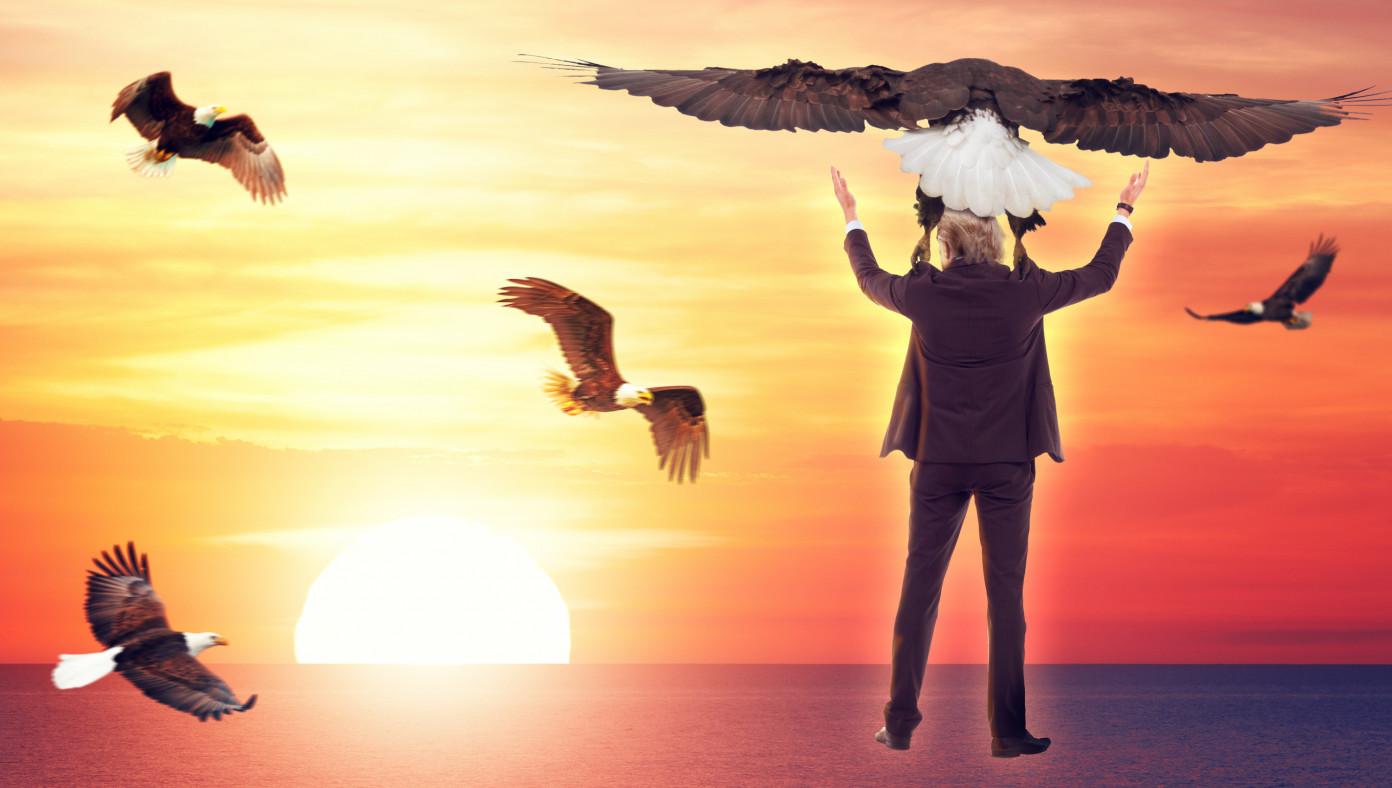