AUSTIN, TX—Chris Richards, who just finally -- finally -- was able to sit down and relax for a moment, was startled to hear a scream from one of his three kids upstairs. He briefly considered having to stand back up and trudge upstairs but decided the scream probably wasn’t important.

“If one of them had really been hurt, the scream would be much higher-pitched,” Richards explained. “That to me sounded more like one just got really angry about a toy or something. You know, it’s probably more educational for them to handle that conflict themselves.”

"It's just their usual, normal nonsense."

Richards decided to handle the situation by turning to the stairs and yelling, “Hey, keep it down up there!” Having completed his parental duty, he then checked Twitter on his phone. There was soon another louder scream but still not quite at an actionable level. 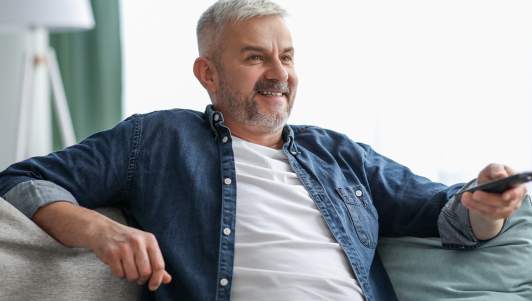 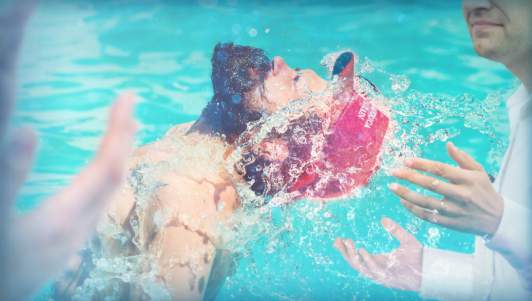 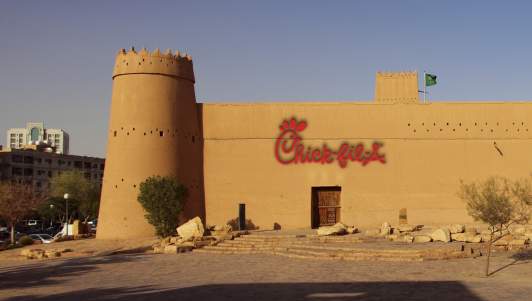 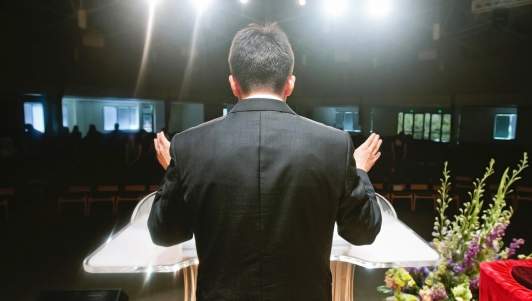 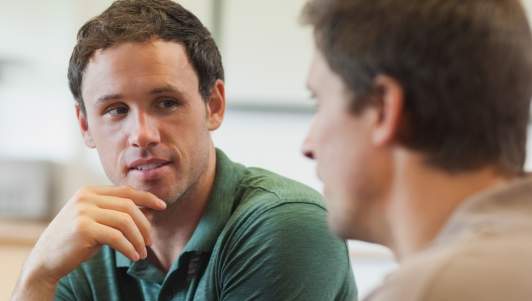