PHILADELPHIA, PA—According to a number of reports, the crack running up the Liberty Bell—America’s famous icon of freedom and independence—suddenly began to worsen as the Democratic National Convention got underway Monday.

Tourists visiting the Liberty Bell Center in Philadelphia first spotted the rapid lengthening of the crack Monday morning, accompanied by a muffled moaning sound emanating from the bell, and immediately alerted National Park Service authorities. According to a hurried NPS investigation, the hastening demise of the iconic symbol appears to be directly related to the start of the DNC, at which Hillary Clinton’s nomination is expected to be made official.

“As Ms. Clinton made her way into the city, her motorcade appears to have passed fairly close to the bell,” a park official told reporters. “The famous fracture jutting up the side of it almost immediately began widening and running farther up the historic symbol of our country’s love for freedom and autonomy.”

Multiple witnesses also reported that the inscription formerly reading “Proclaim LIBERTY throughout all the Land” has suddenly morphed into the phrase “War is peace. Freedom is slavery. Ignorance is strength.” as delegates continued pouring into the city Monday afternoon. 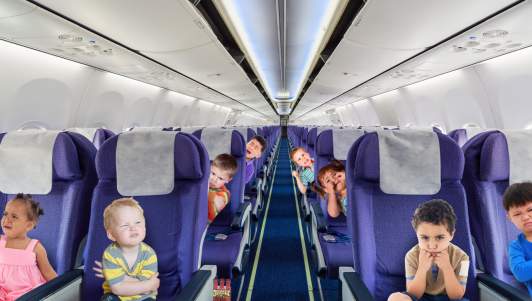 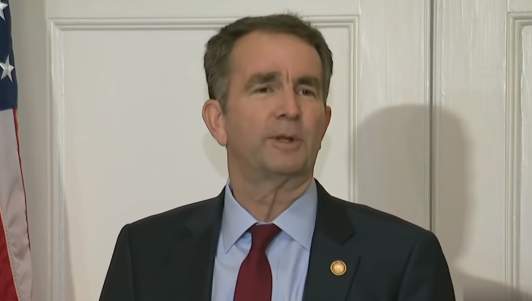