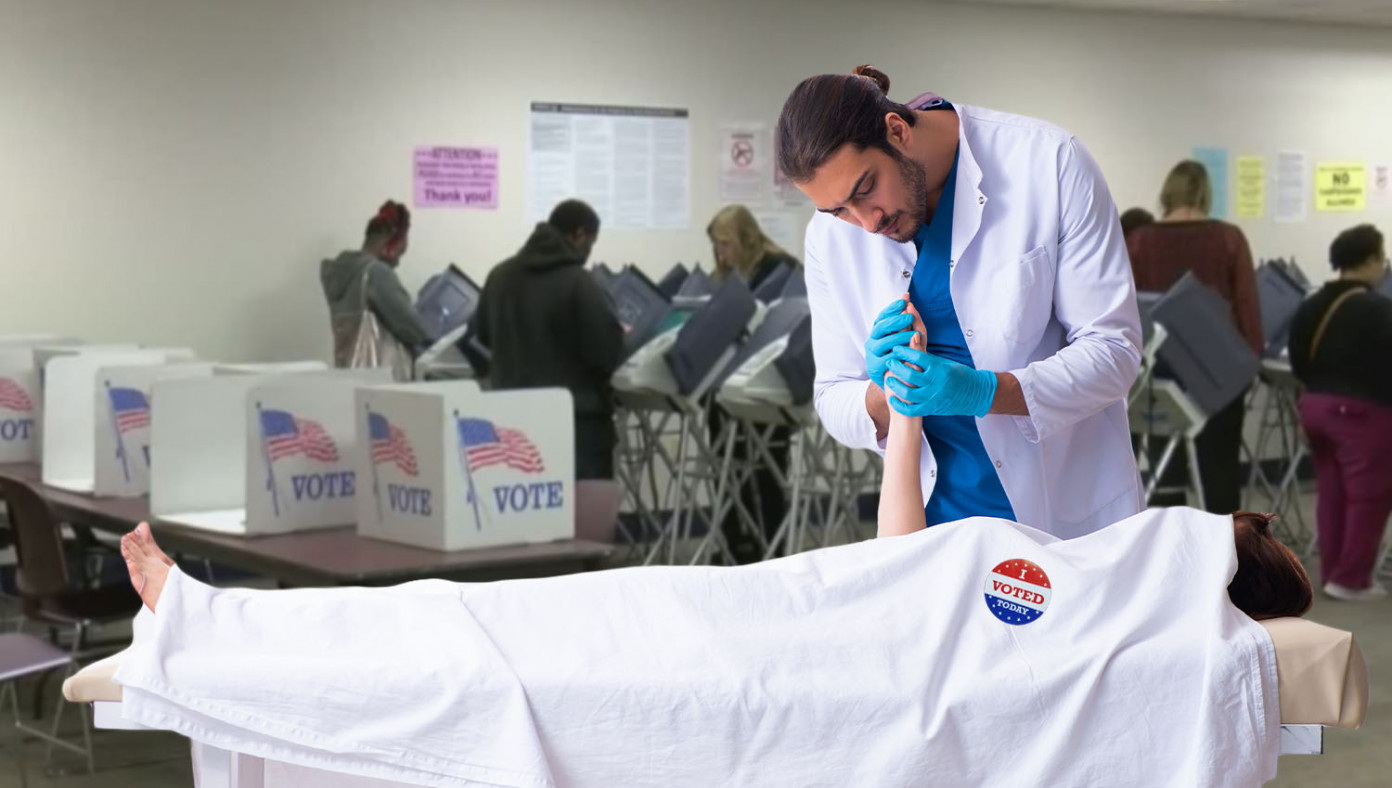 ATLANTA, GA—Republican Governor Brian Kemp has signed into law sweeping overhauls to Georgia’s election law, including a provision requiring poll workers to check for a pulse before allowing voters to cast a ballot.

“This is just unconscionable and based entirely on lies from the Trump 2020 campaign that somehow voters with a pulse are more valid,” read a joint statement from Georgia-based corporations. “No-pulse voters have always had a say in how their state is run and we think that shouldn’t be changed just to help Republicans win every time. We are considering a boycott until this injustice is corrected.”

“This is discrimination of the highest order,” declared Stacey Abrams from the Office of Rightful Governor Of Georgia. “This is disenfranchisement. It’s Jim Crow 2.0. A heartbeat has never been the definition of a registered voter. This bill is voter suppression. We need to count every vote. It’s just that plain and simple.”

Governor Kemp defended the bill when peppered with questions by the national corporate press that suddenly cared about Georgia by stating, “What? They’re dead. Dead people don’t get a vote!”

Inequality: Women Pay 20,000% More On Average For Their Starbucks Drinks Than Men 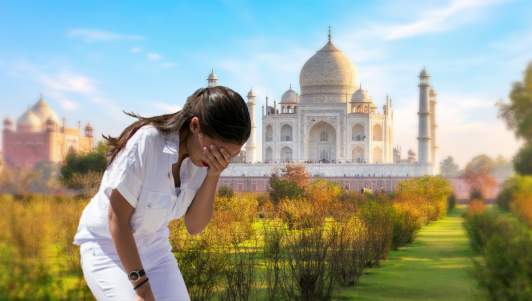 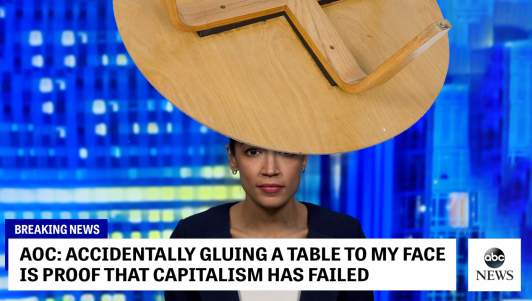 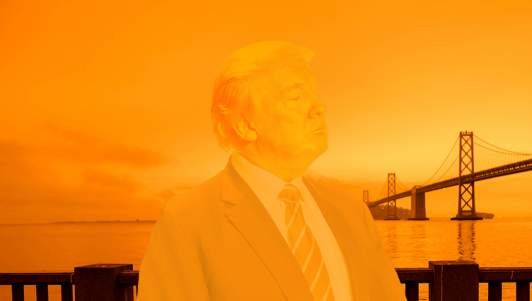 Politics
Trump Finally Googles 'What Is A Collusion' 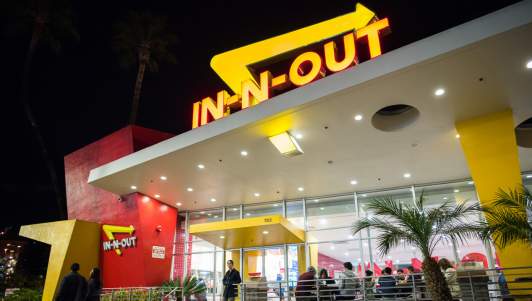 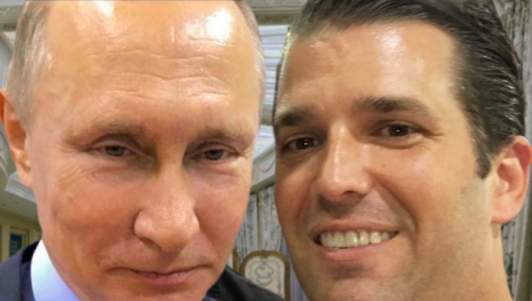