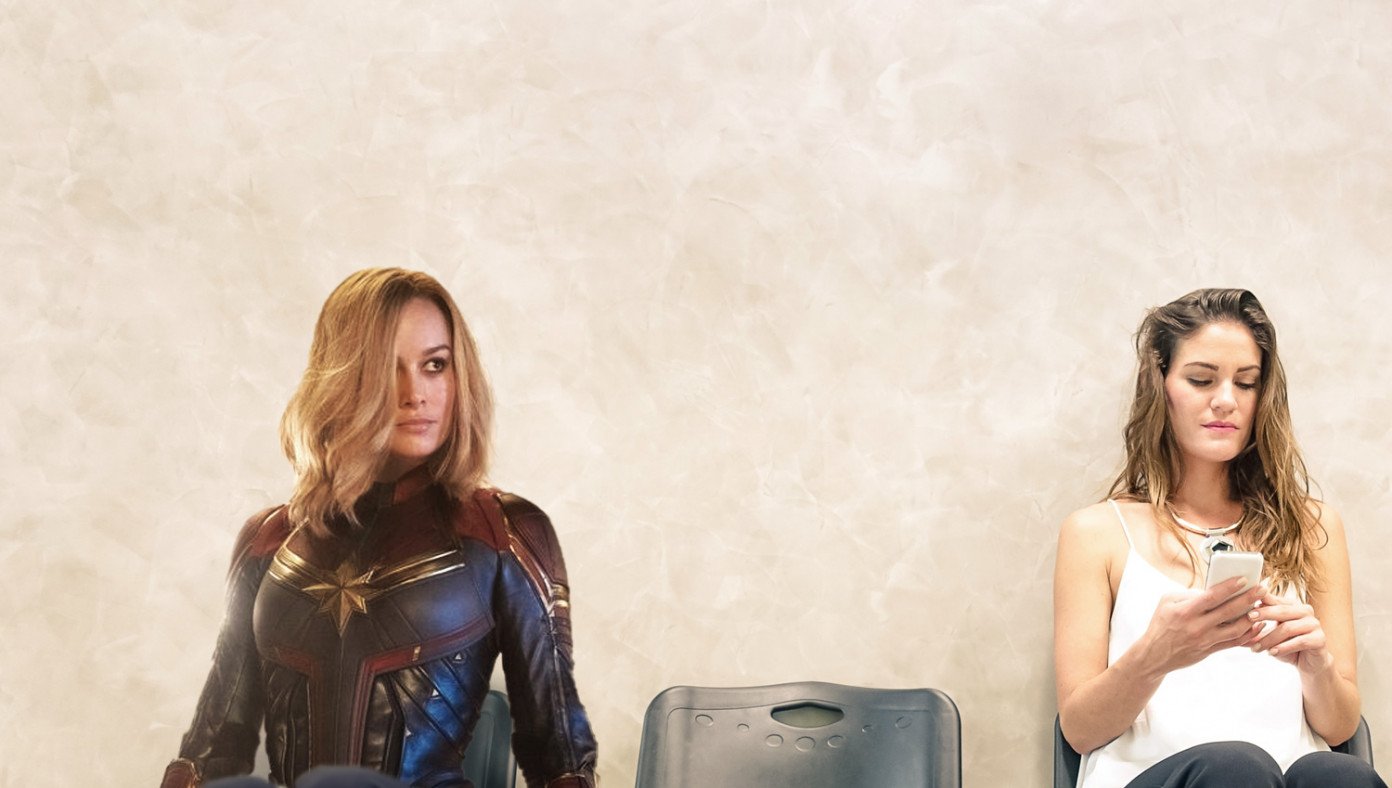 U.S.—Feminists across the country praised a recently released deleted scene from Captain Marvel where the eponymous hero gets an abortion.

In the scene, Carol Danvers goes to a local health clinic on a motorcycle she stole. She is informed that she is pregnant. She makes the brave decision to kill the baby. Then she punches a man, high off the power coursing through her veins.

The scene was praised as a "powerful statement" by leftists and feminists all over the world.

"This is so powerful and brave, killing her young like that," read one Jezebel blog post. "It sends a powerful message to our nation's women and girls that we are strongest when we are slaughtering the unborn."

The Mary Sue ran a breathless piece praising the deleted scene. The article, entitled "This Deleted Scene That Shows Captain Marvel Getting An Abortion Is EVERYTHING," applauds the filmmakers for their courage and bravery. However, the article does go on and say that they are "human garbage" and should "die in a fire" for removing it from the film.

Marvel has also teased a deleted scene wherein Danvers rants about the price of menstrual products. 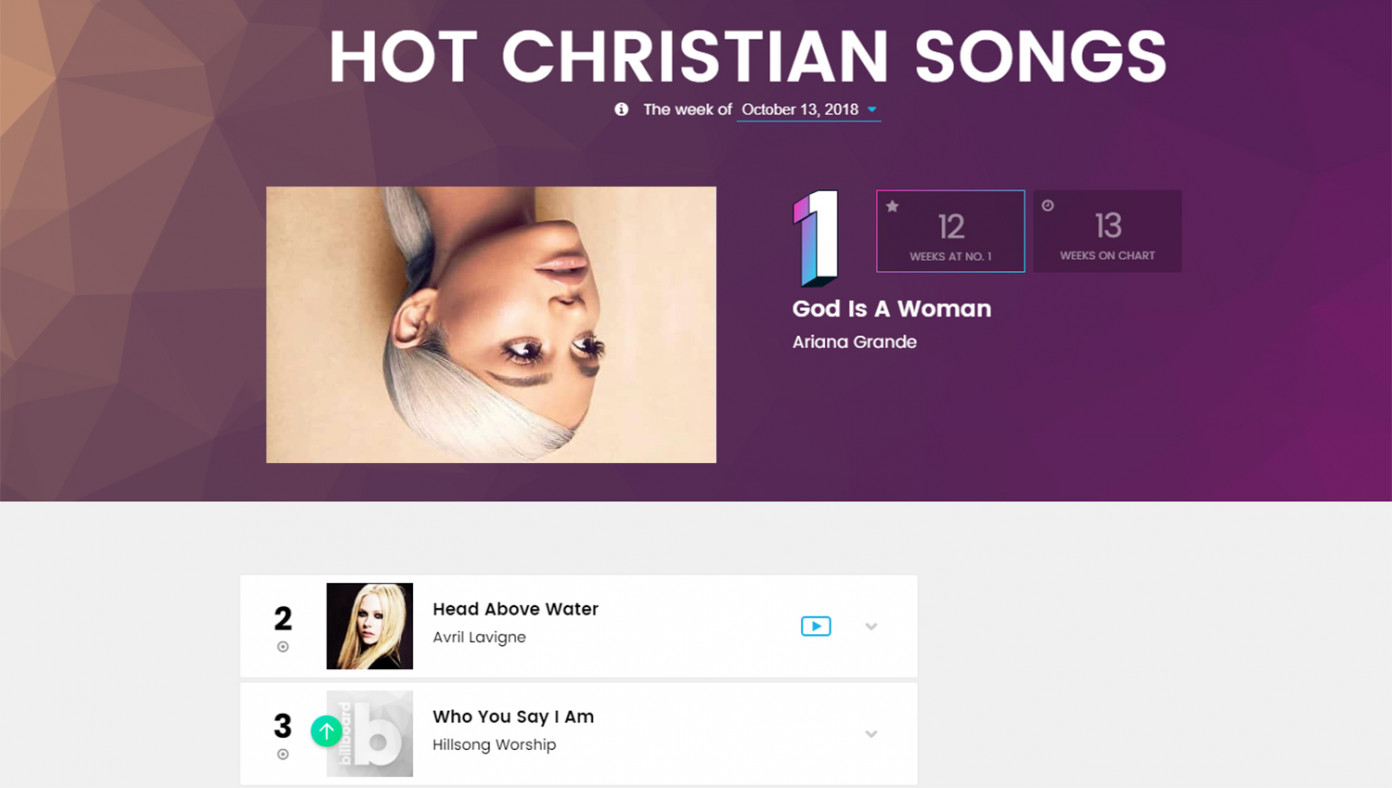