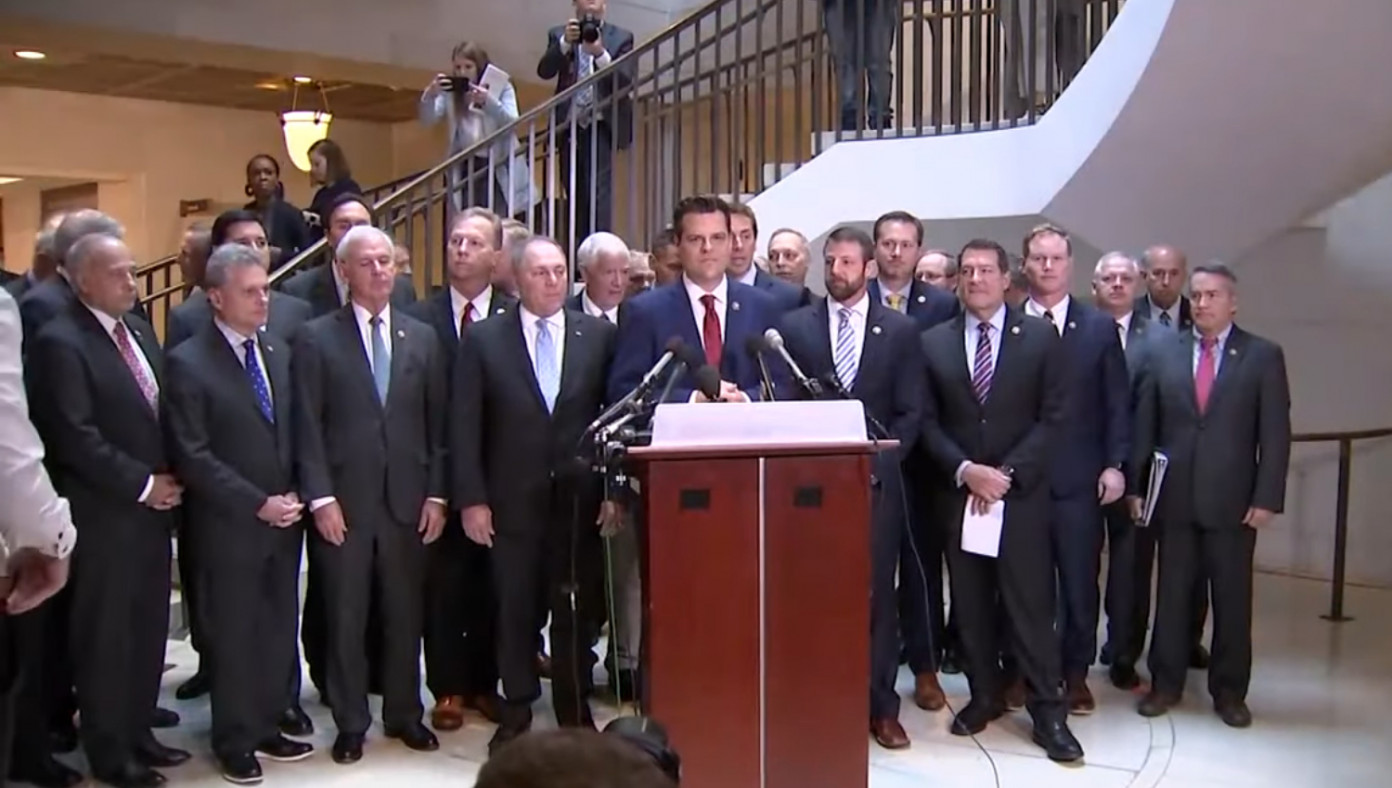 "These progressives want to destroy our country by getting rid of all of our traditions," said Senate Majority Leader Mitch McConnell. "That's why you need to vote for us conservatives---we make sure that our traditions are conserved, such as spending trillions of dollars we don't have and expanding the size of the federal government every year."

"American customs and traditions like an ever-expanding federal government must be protected," said House Minority Leader Kevin McCarthy. "The progressives go a little too fast for our liking. When you vote for a Republican, you can be assured that we will hold the deficit steady at around $1 trillion per year."

Many people have been wondering just what it is conservative politicians are supposed to be conserving, and they're glad to finally have an answer. Some supposed that conservatives just wanted to conserve social order as manifested in traditional marriage, religion, and morals, but since they've been losing that battle for years, many people weren't sure anymore.

"It's nice to know that when I check the box with the little R next to it, I'm making sure our values, like spending trillions our grandkids are going to have to pay back, are being preserved," said Republican voter Lila Billings from Idaho. "I'm helping!"

"From President George W. Bush to the Obama years and now the Trump regime, we've followed through on our promising to ABC---Always Be Conserving," said McCarthy. "Conserving a sprawling government, reckless spending, and taxes that would have led to a revolution just 50 years ago." 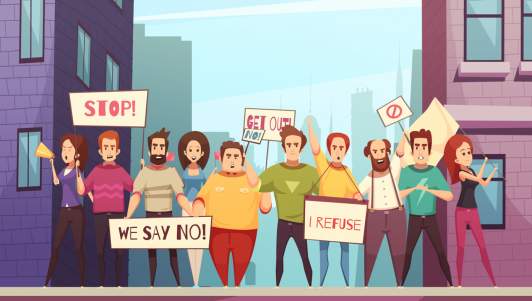 Finance
Report: Millennials Getting Better At Saving Money Thanks To All Their Boycotts 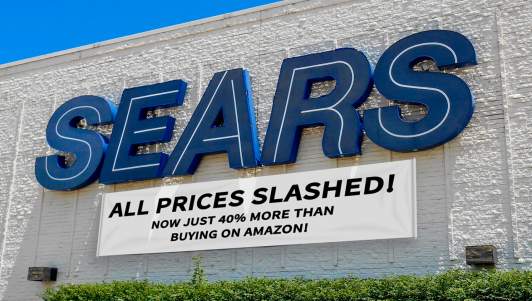 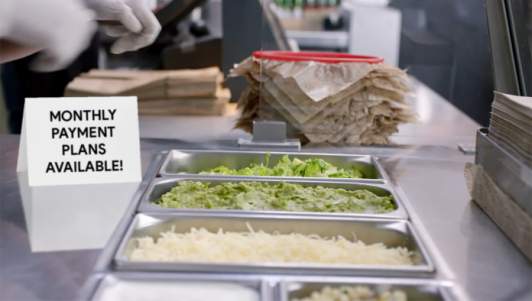