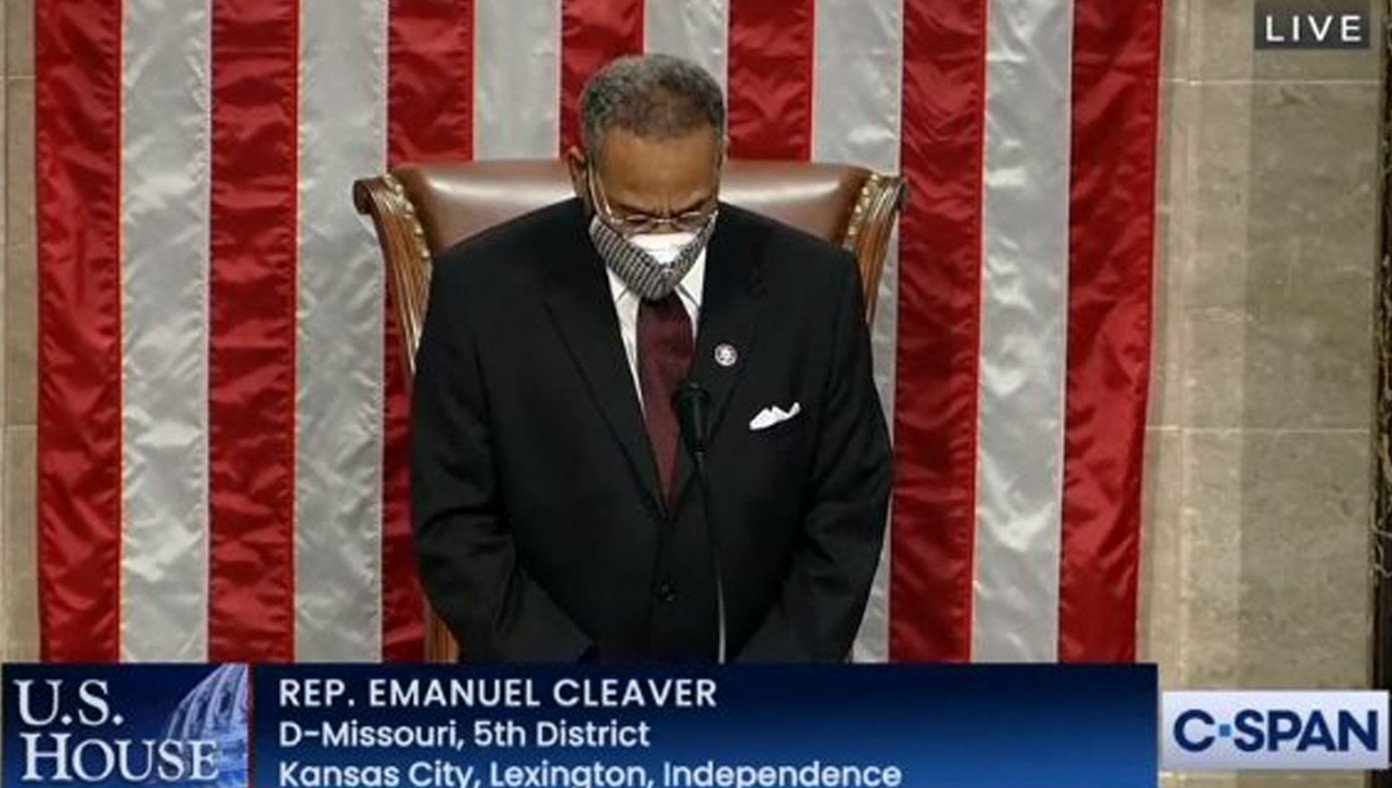 WASHINGTON, D.C.—A congressional prayer at Capitol Building took over 24 hours to complete as Rep. Emanuel Cleaver concluded his prayer with amen, awomen, and amen variations of all 5,787 other genders.

"Amen, Awomen, Anonbinary, Agenderqueer, Atwo-spirit, Apolygender... this could take a while," Rep. Cleaver said. "If anyone needs to go out and get some refreshments, feel free."

"Excuse me," he said, taking a drink of water.

After the prayer seemed to be finished, congresspeople tried to get up and leave, but Rep. Cleaver then said he was going to list all the gods he was praying to for clarification. "Yahweh, Allah, Joseph Smith, Brahma, Flying Spaghetti Monster, Thor, Odin, Isaac Asimov, Ra, Zeus, Loki, Isis, Xenu, the Force, the Lords of Kobol, Din, Nayru, Farore..." This went on for a while.

A new congressional rule will only allow Republicans to lead prayer for the sake of time, since they'll pray to one God and conclude with "Amanlyman." 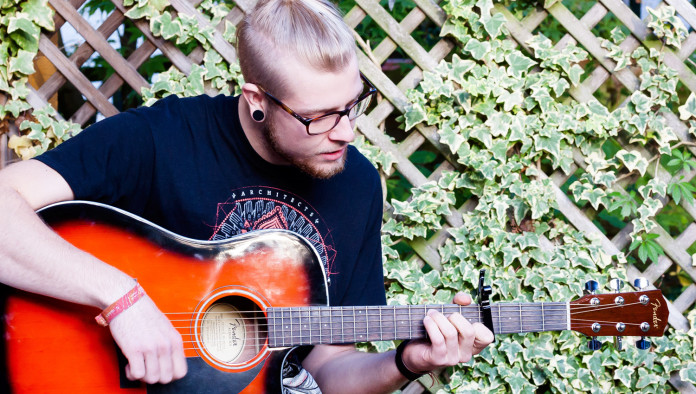 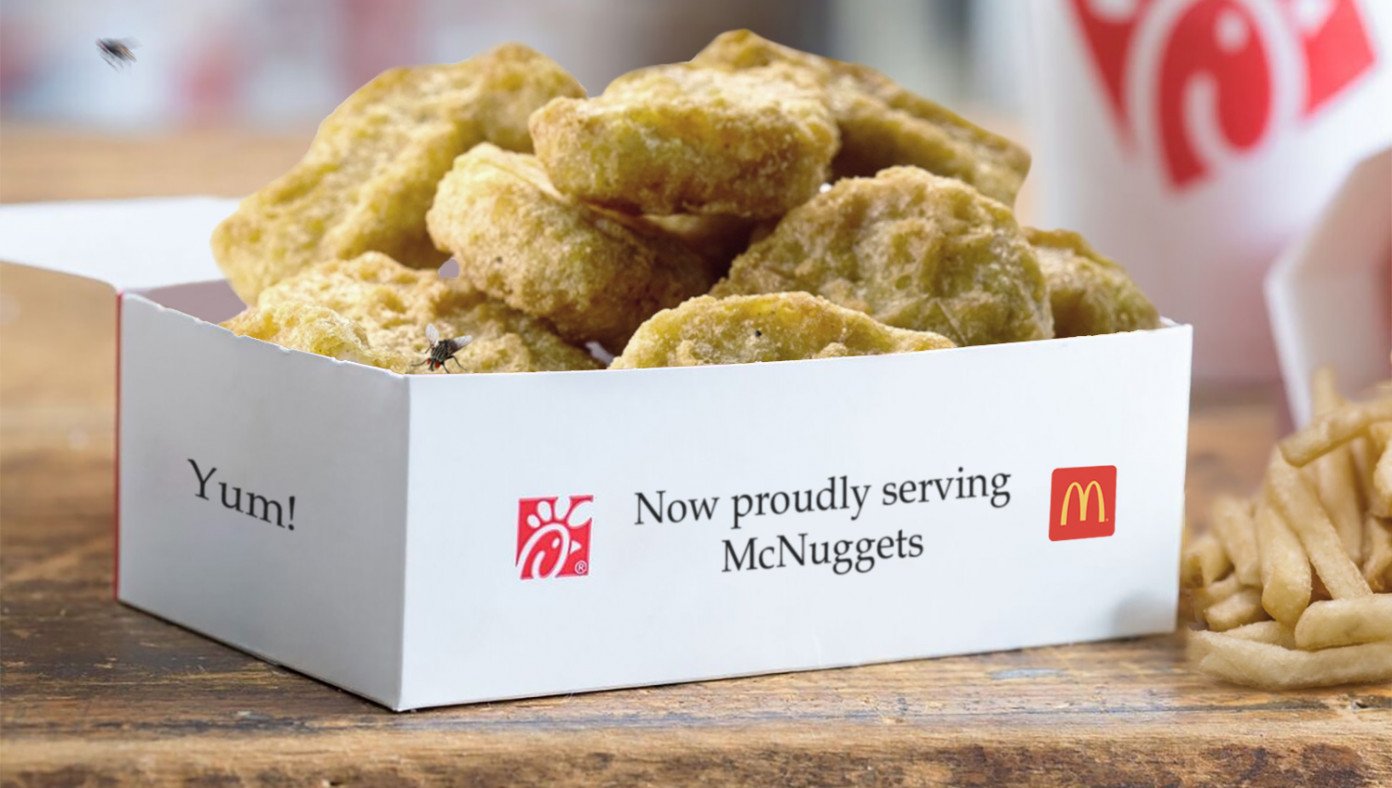 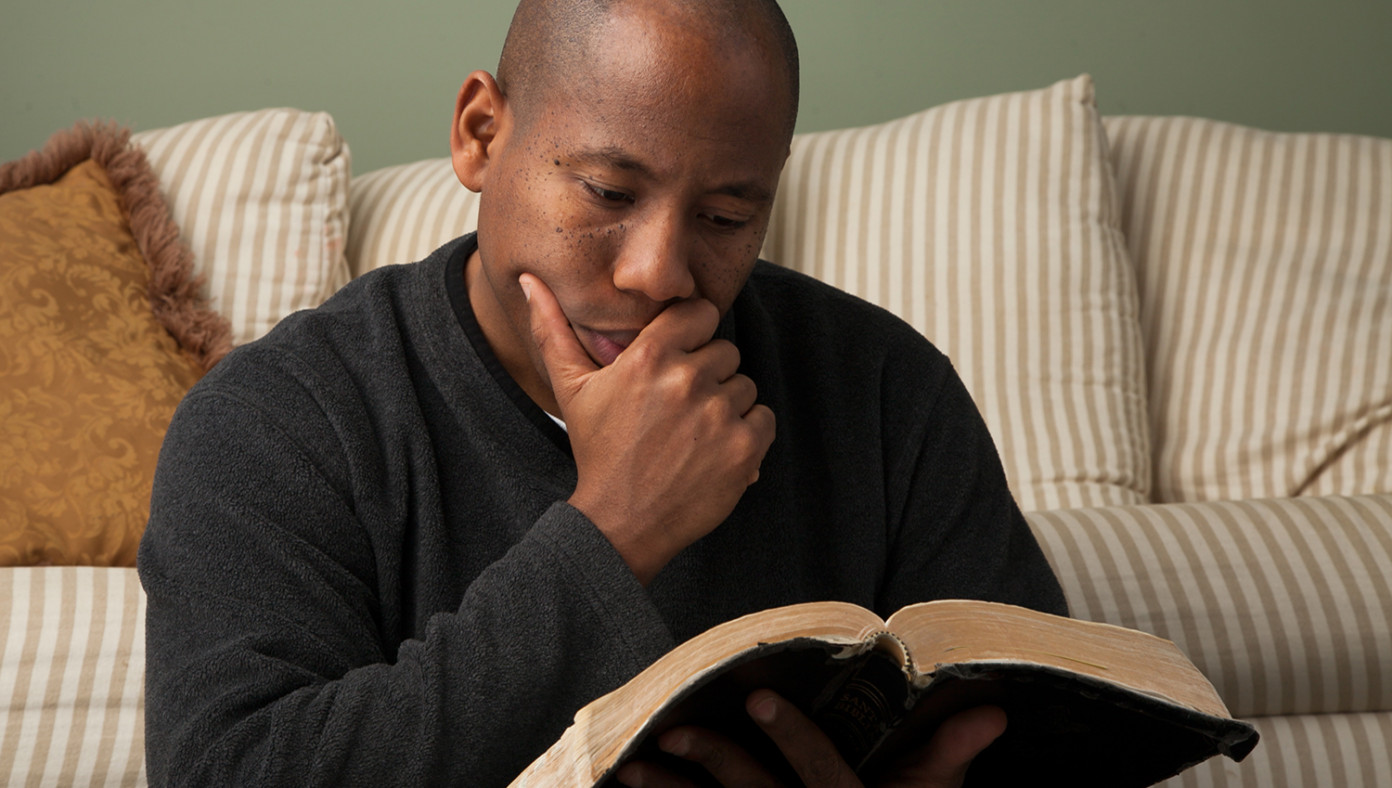 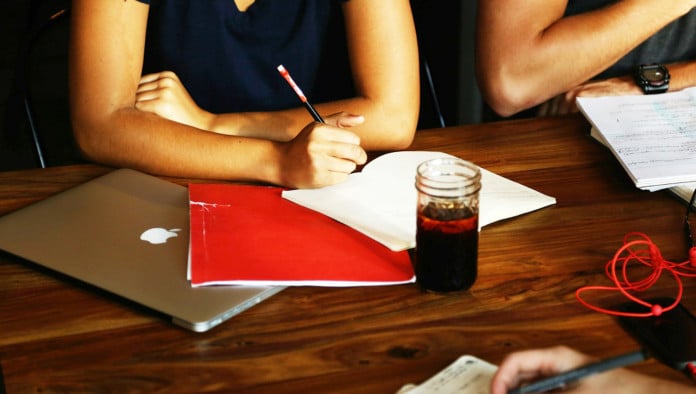