WORLD—A potentially deadly conflict appears to be looming between an unstable, rogue, warmongering nation and Iran.

The nation that seems to be teetering on the brink of war with Iran is the only one on the planet that has nuclear weapons and has used them on civilians. The country has aggressively intervened in foreign conflicts for decades and seems not to respect the sovereignty of any nation.

"We're dealing with a country that sees itself as a kind of world police force," warned one commentator. "They seem to be willing to go to frightening lengths to accomplish their foreign policy objectives, no matter the cost in materials, money, or human lives."

"There's simply no negotiating with a rogue nation like this. When they decide they want war, they'll lie, cheat, and steal until they make it happen." 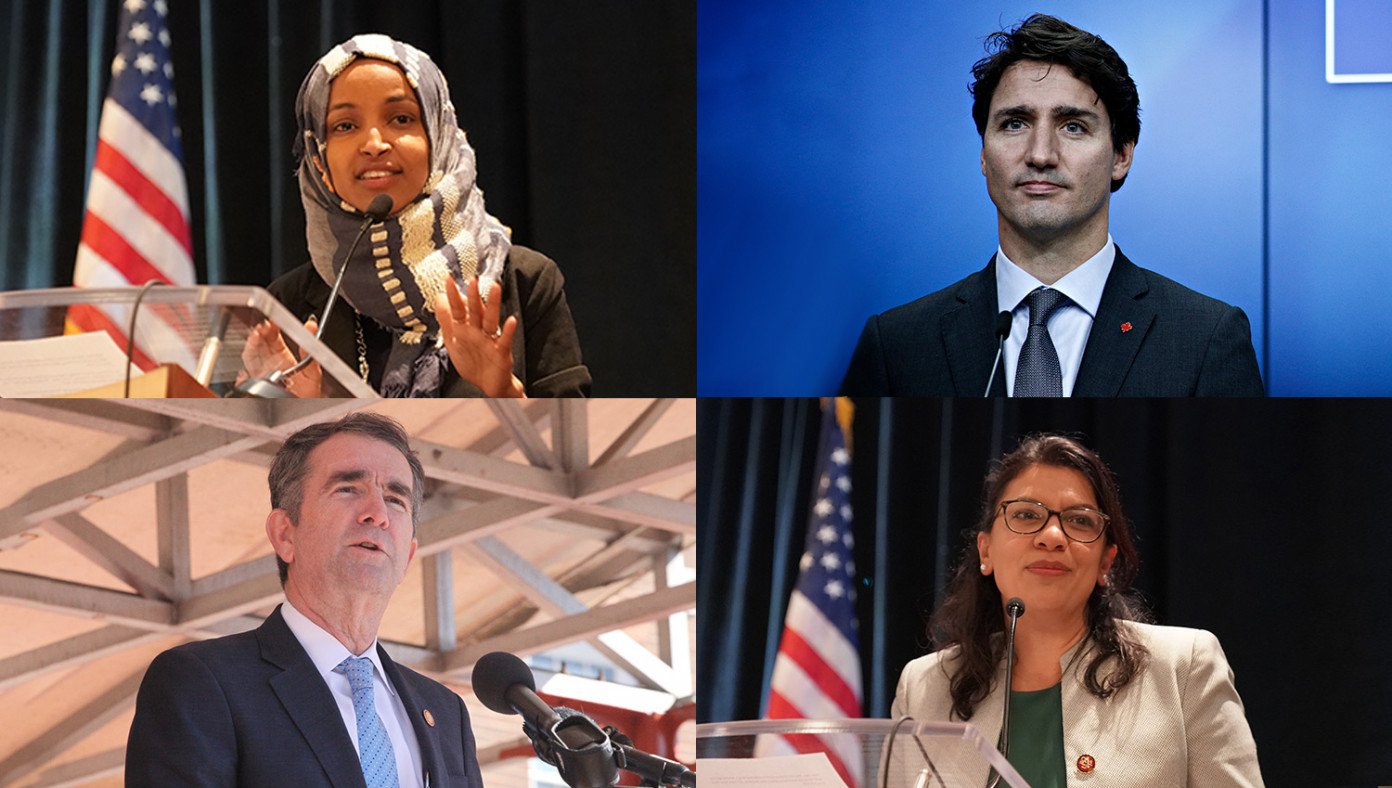 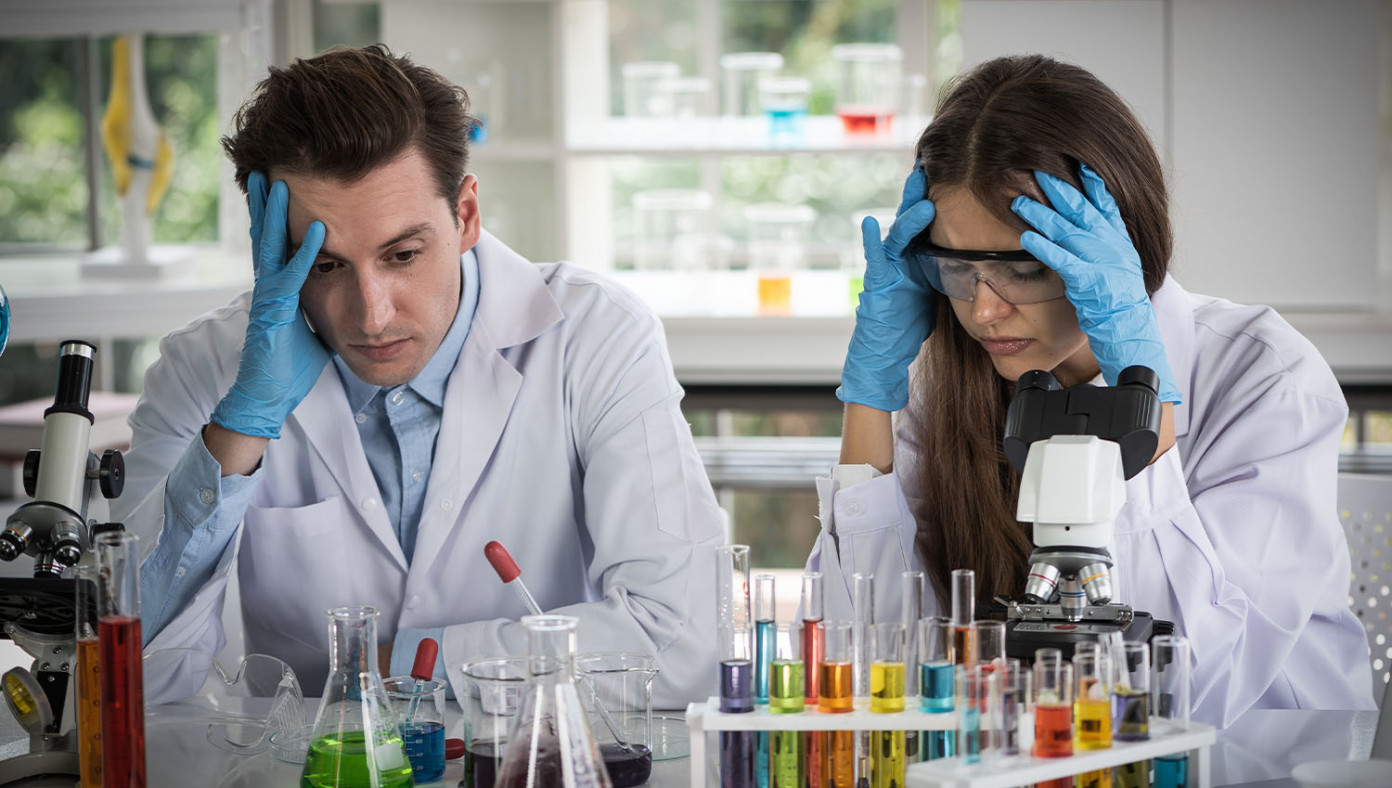 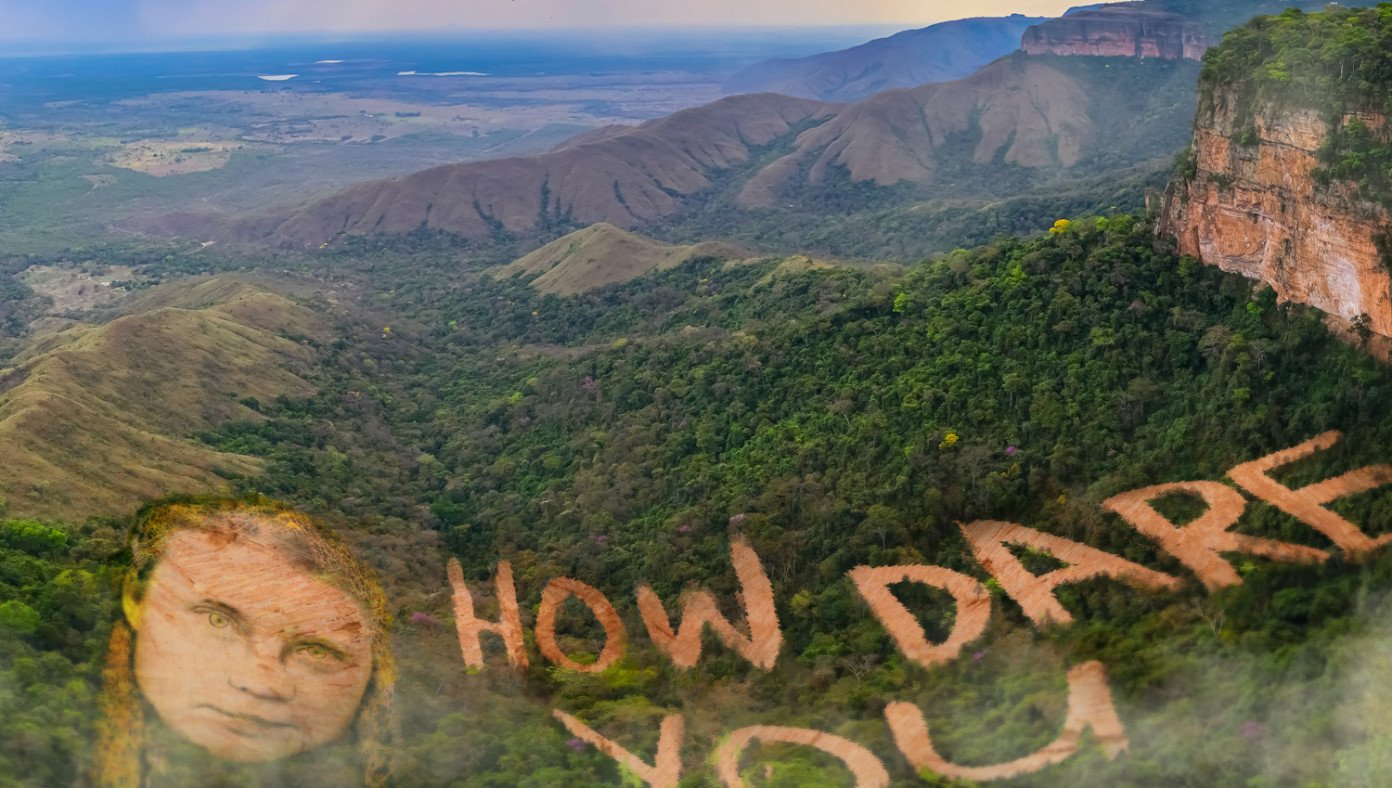 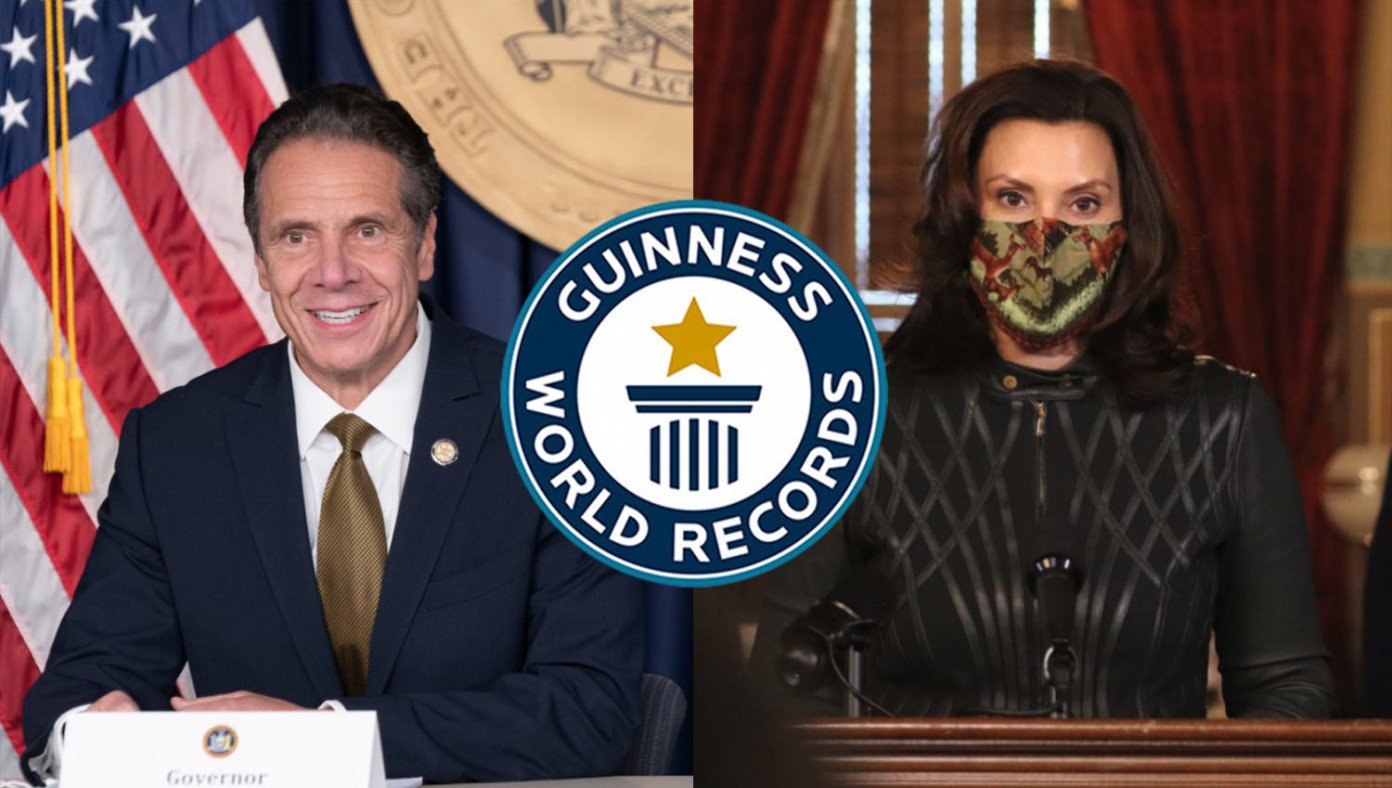 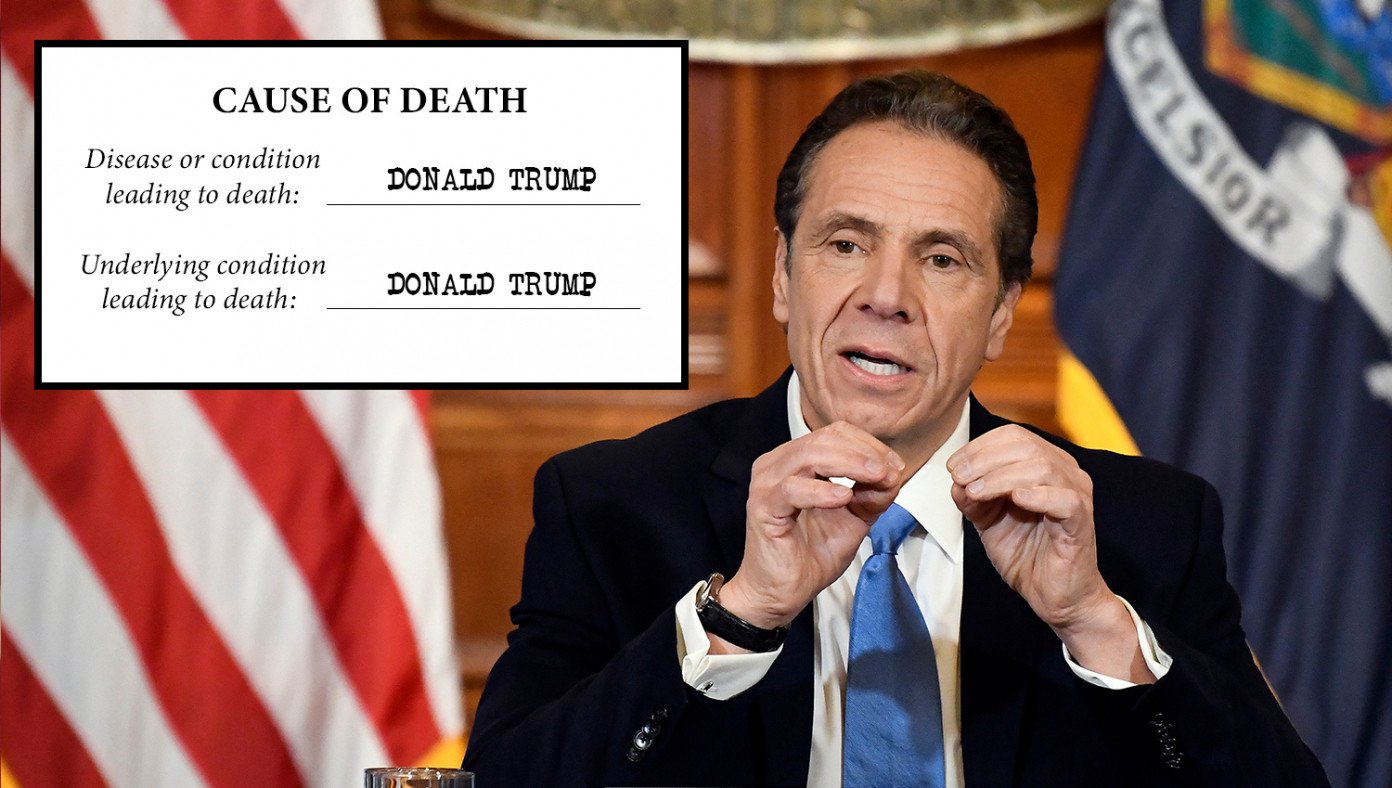