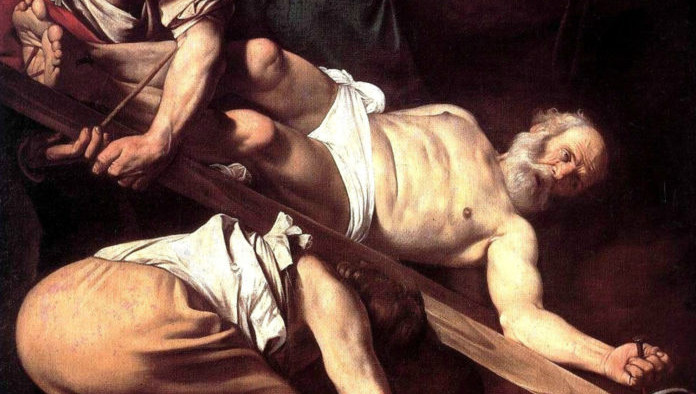 ISRAEL—New documents released by the Society of Biblical Scholars confirm that the Resurrection of Christ was merely a complex April Fool’s Day joke that got the disciples who pulled the prank off tortured or martyred or both.

Peter, James, John, Mary, and Martha all reportedly put their heads together and came up with the classic gag, which would end up getting most of them killed for refusing to admit it was all an April Fool’s Day joke that went too far.

The newly discovered and confirmed gospel fragments revealed by the Society record the disciples talking about the prank idea:

“You know what would be great?” Peter said unto the other disciples. “If we like, pretended Jesus came back from the dead. We could steal the body and tell everybody He came back, and then when they threaten to throw us in jail, we’ll never recant.”

The other disciples said, “Yes, verily, let us do as you say. It will be a really great prank, the best the world has ever seen.”

John stood and addressed the disciples, saying, “I don’t know how I’m gonna keep a straight face when they threaten to banish me for the rest of my life. Totally classic, bros! High five!”

The document goes on to describe how Jesus’s followers sneaked by Roman guards, rolled away the stone, stole Jesus’s body, and slipped away again unnoticed. The “epic prank” went on for thousands of years undiscovered, until these new documents confirmed the whole thing was a big, complicated hoax that got everybody involved in it slaughtered. 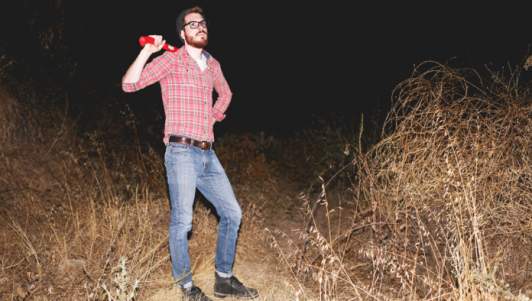 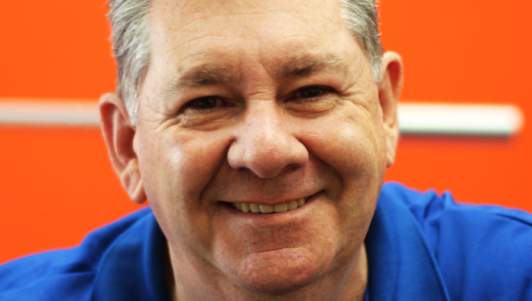