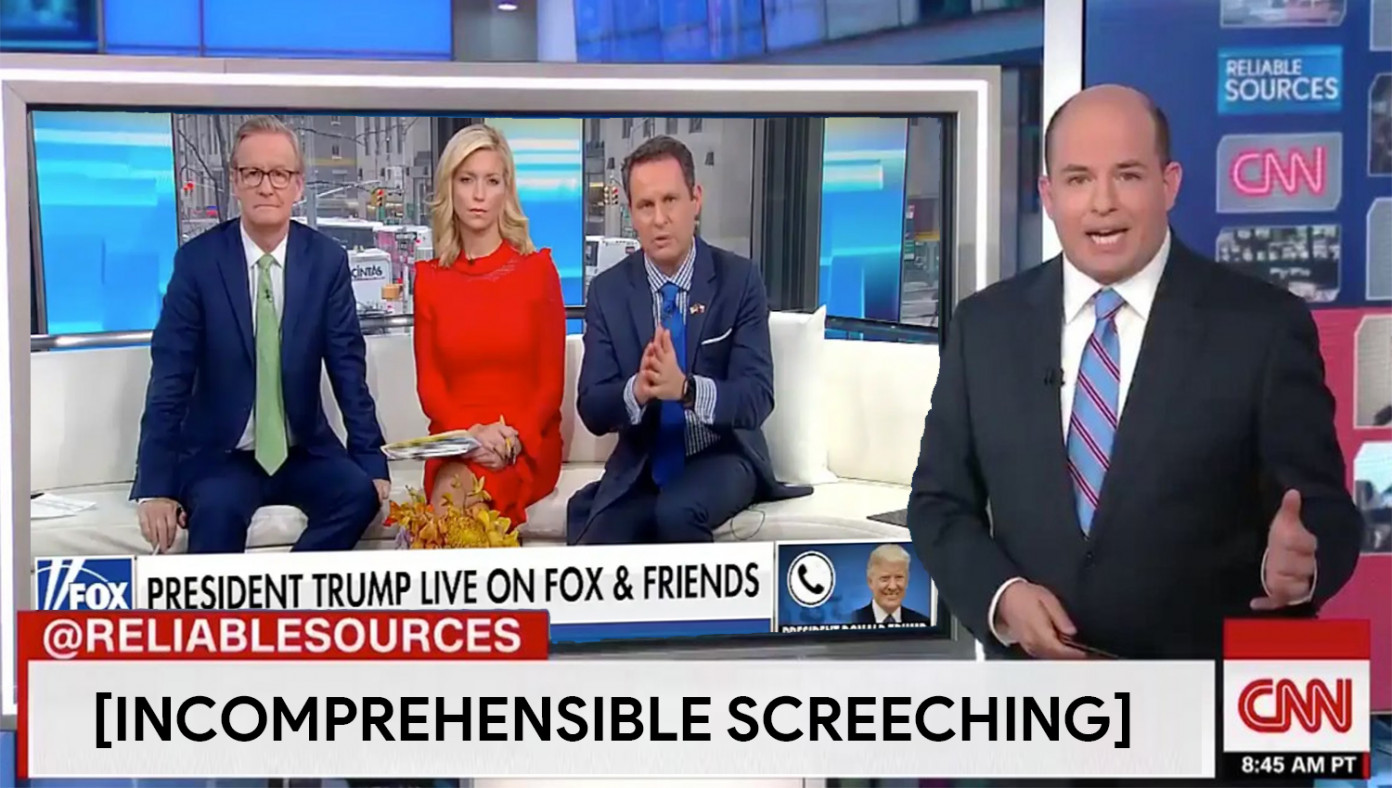 ATLANTA, GA—CNN has introduced a new format for its news shows: Now when people tune in, they’ll see two anchors sitting at a desk with a TV between them tuned to FOX News about which the anchors will yell about angrily.

“They’re not even talking about what Adam Schiff said in the impeachment trial,” anchor Oliver Darcy shouted in a recent broadcast as he and co-anchor Brian Stelter watched a FOX News report about the economy.

“They’re just skipping over the most important news,” agreed Stelter.

This is a big change for CNN, but they expect it to lead to improved ratings. “I think this is an exciting new format for us,” explained CNN CEO and founder, Bob CNN, “and it’s a lot of cost savings, as we’re just paying the cable bill to watch FOX News.” He then added in a whisper, “I don’t actually have to pay those two to yell at FOX News.”

Darcy and Stelter didn’t offer any comment, as they were too engaged watching FOX News. “This isn’t even real news,” said Stelter as they stared at the TV.

“Anyone who watches just this is going to be really uninformed,” Darcy added. The two then sat in rapt attention as a catheter bag ad began to play. 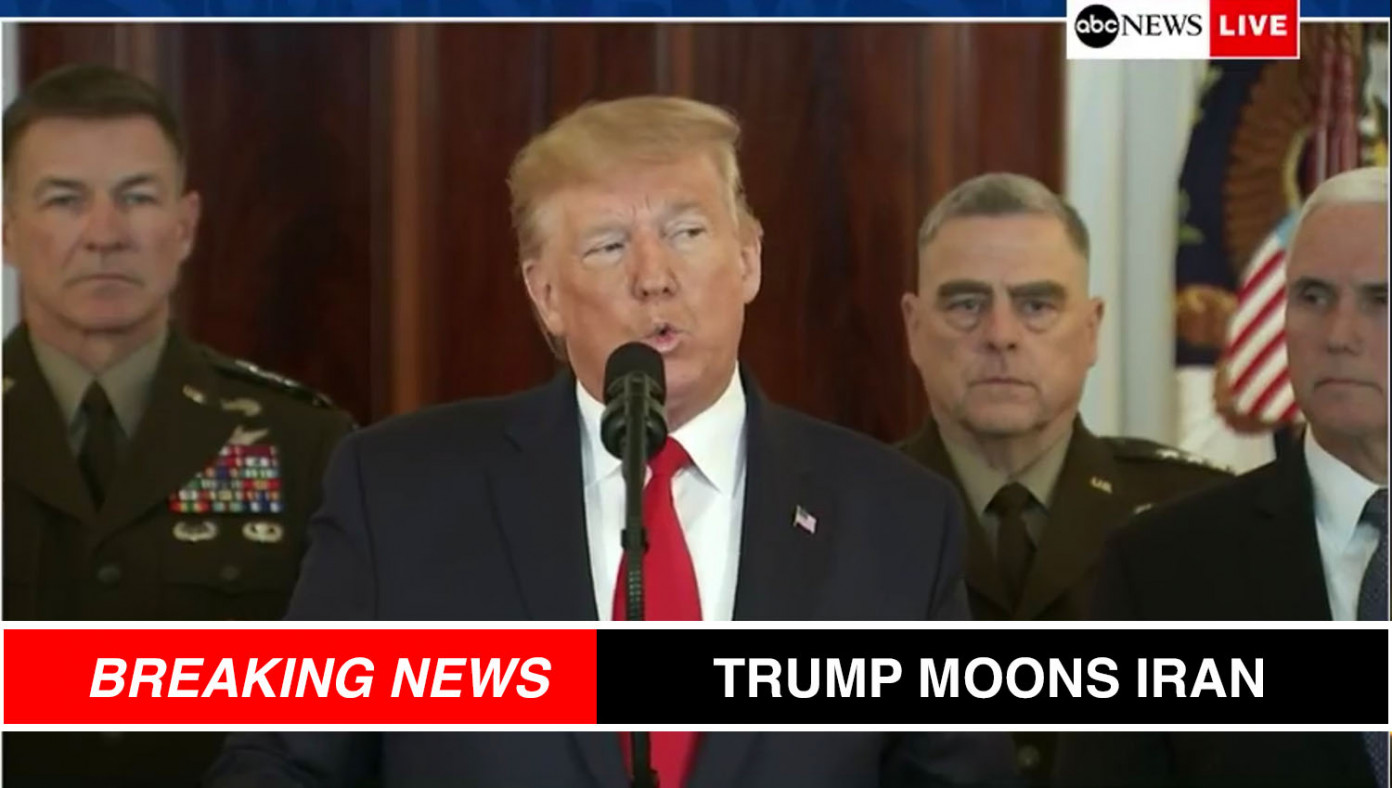 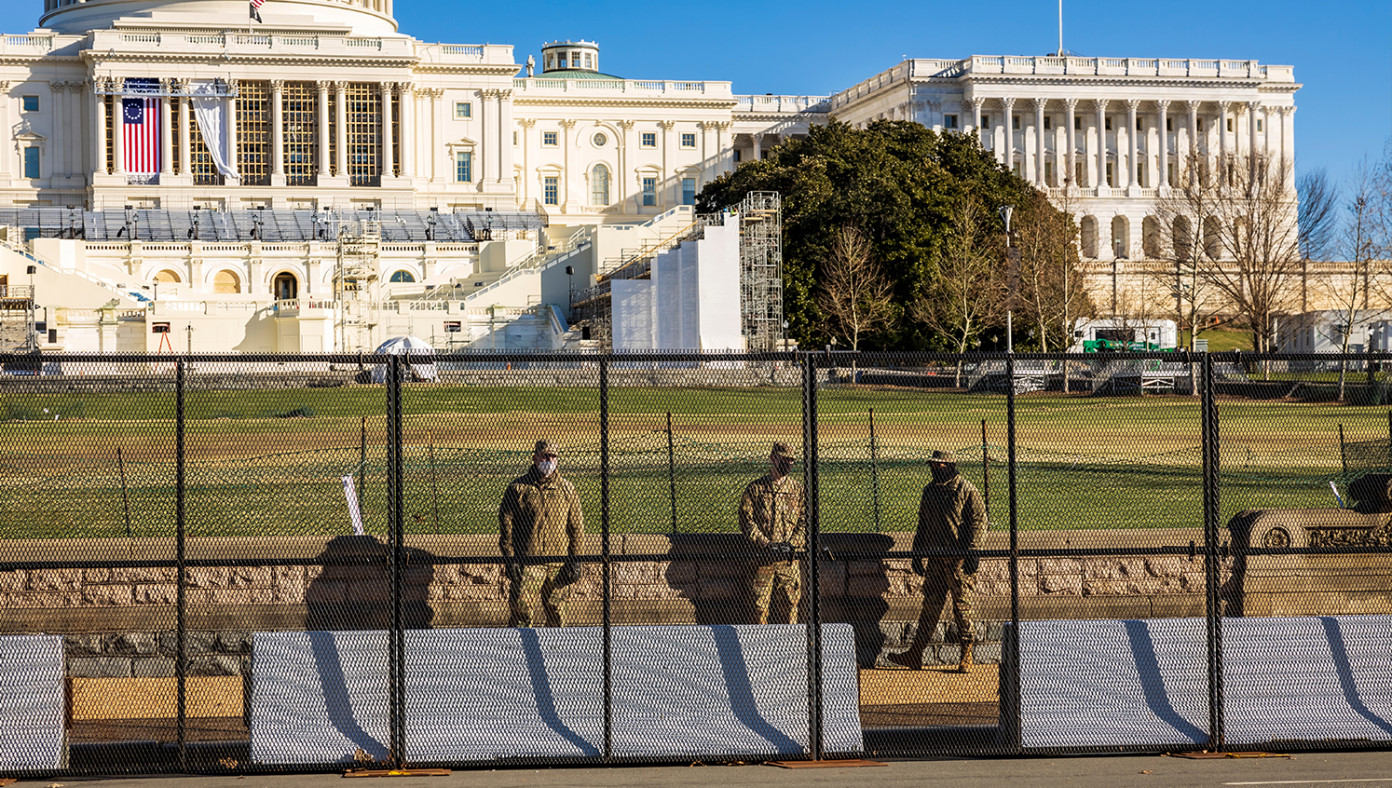