TEHRAN—As Iranians protested their government's downing of a passenger jet, a frantic CNN reporter ran through the crowd lecturing them on how they were actually supposed to be shouting "Death to America!"

The CNN reporter arrived at the protests, excited to cover another anti-US protest but quickly realized they were actually shouting "Death to the dictator!" and blaming their government for shooting down the plane.

"Guys, you're ruining the narrative!" he cried through a megaphone. "We can't run with this! You're willing to assign blame to Iran more readily than the media and the Democrats were! This isn't good for our viewership! Are you guys in league with Fox News?"

"Please guys, please shout 'death to America,' just for a few minutes so I can get some B-roll!"

His efforts weren't having any effect, so the reporter began trying to start up the chants himself. "Come on, people! Death to America! Death to America! When I say 'Death to,' you say, 'America!' Death to!" A shoe was thrown in his direction, though, and he scattered, fearing for his life. 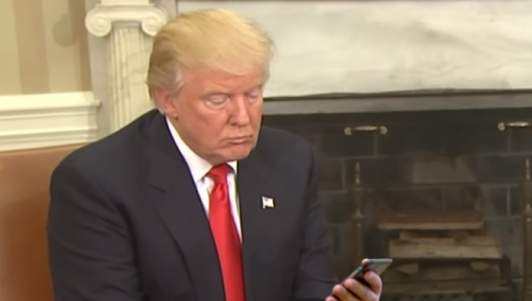 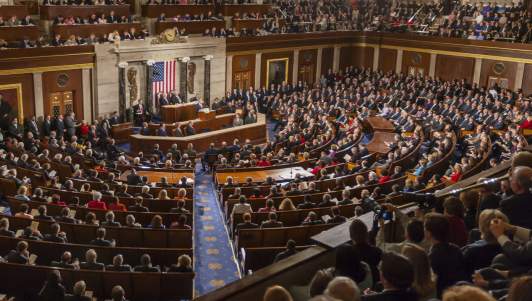 Politics
Oh No! Congress Approves $40 Billion To Ukraine But Due To Inflation It's Already Worth Only $30 Billion 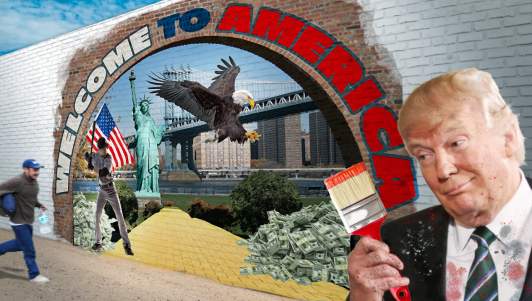 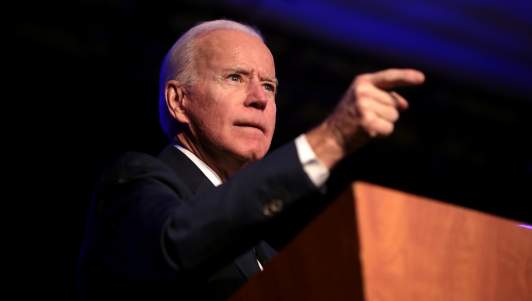