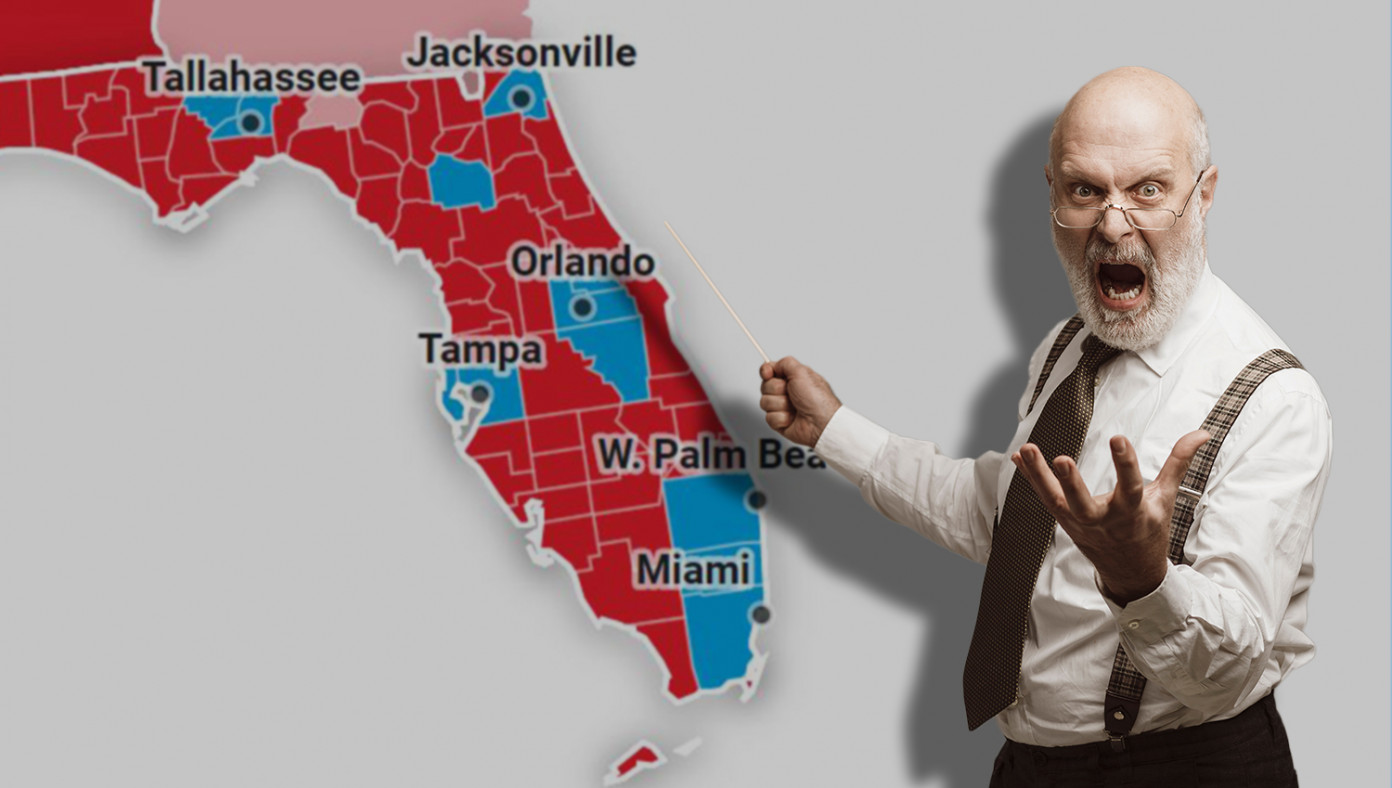 Report: Hispanics Weren't Sure Who Dems Were Talking To When They Kept Addressing 'Latinx' People
Next Article