ATLANTA, GA—CNN has apologized to Stalin and Mao after a guest compared the brutal dictators to Donald Trump.

"I am so sorry to all of Stalin and Mao's brave supporters," said Brian Stelter in an on-air apology Tuesday morning. "We never meant to associate these great men with Donald Trump. We did not intend to disparage communism in that way."

"Sometimes, you really need to make the point that Trump is a totalitarian tyrant," said Stelter. "But dragging Stalin and Mao's names through the mud in the process is not the right way to go about that. There are good ways to criticize the president and bad ways, and we're sorry for the way this one came across."

The apology was followed by a 2-hour-long tribute to the "great communist men who changed the world for the better." 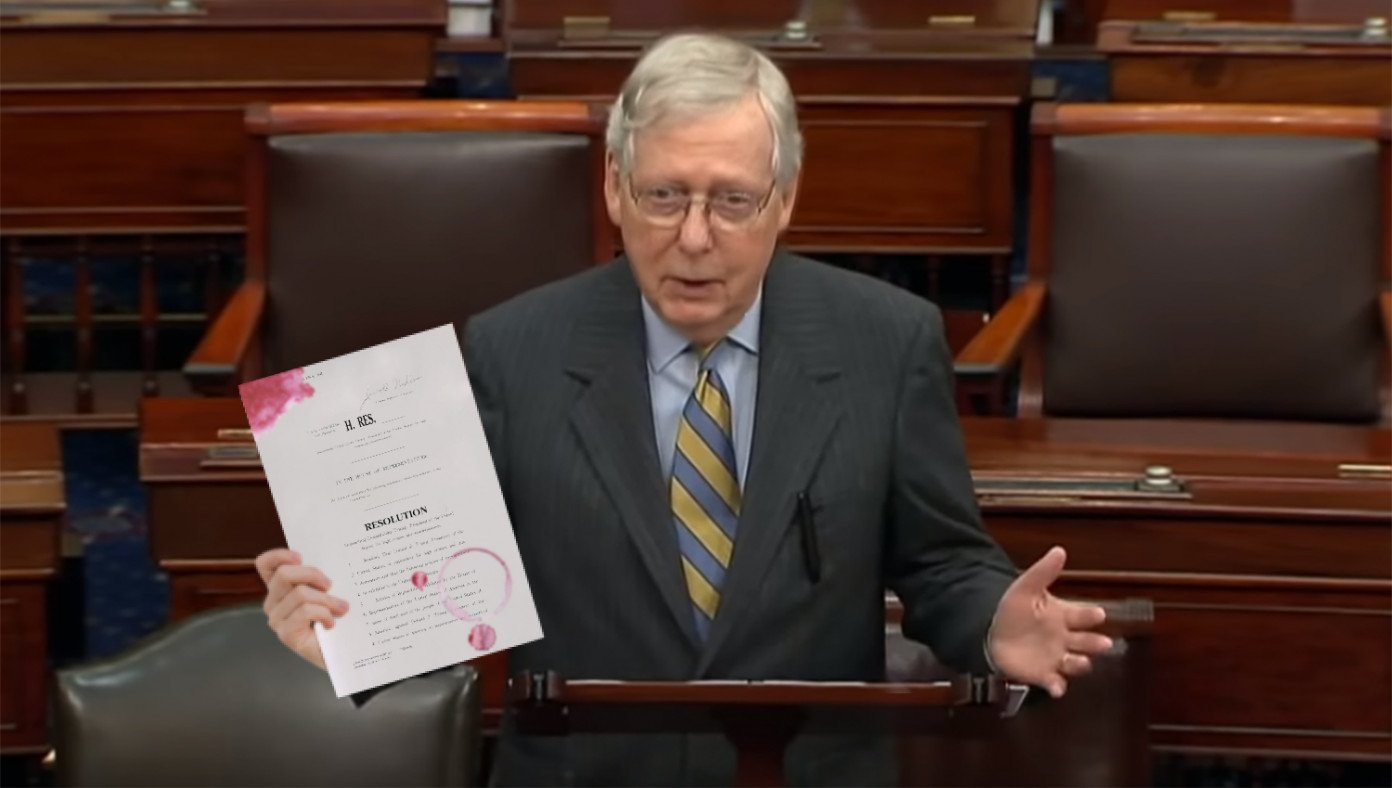 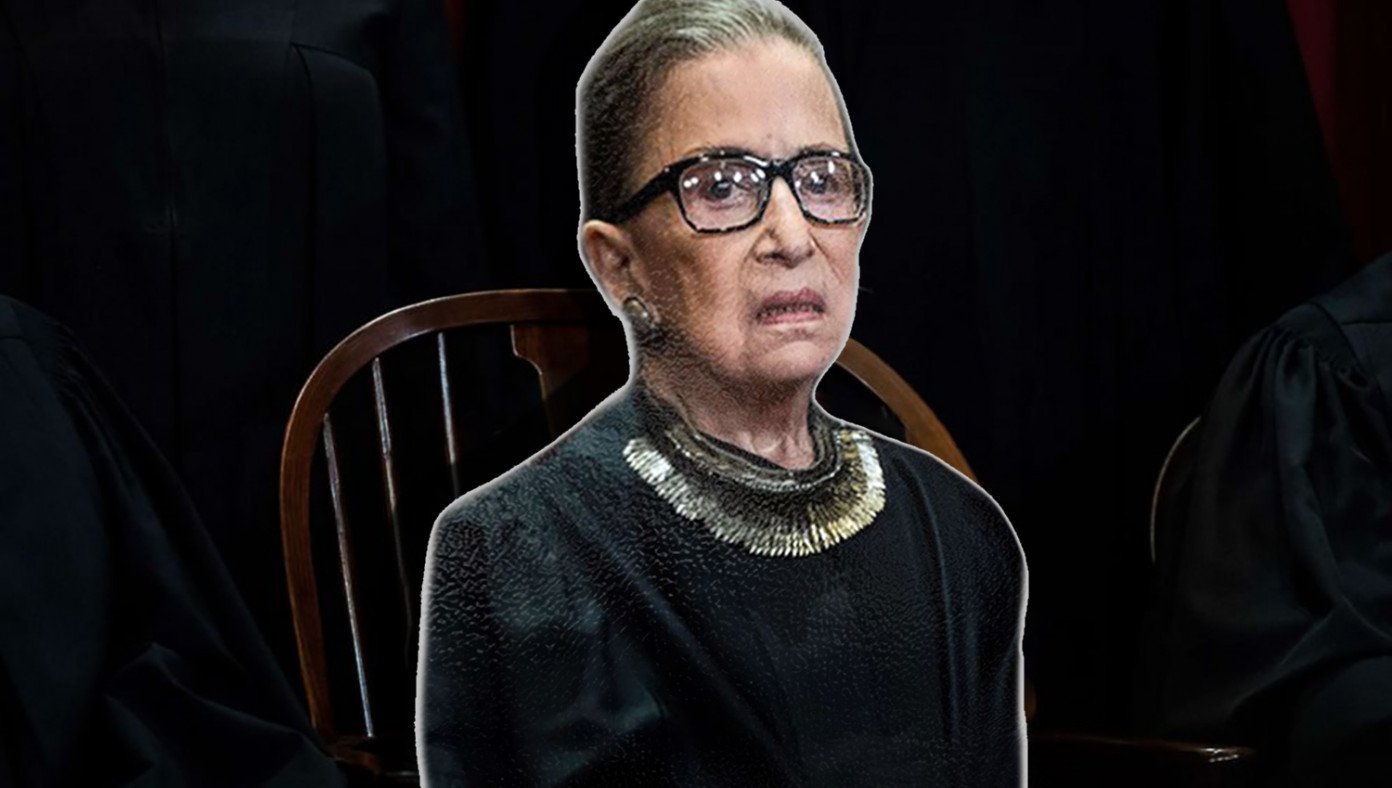 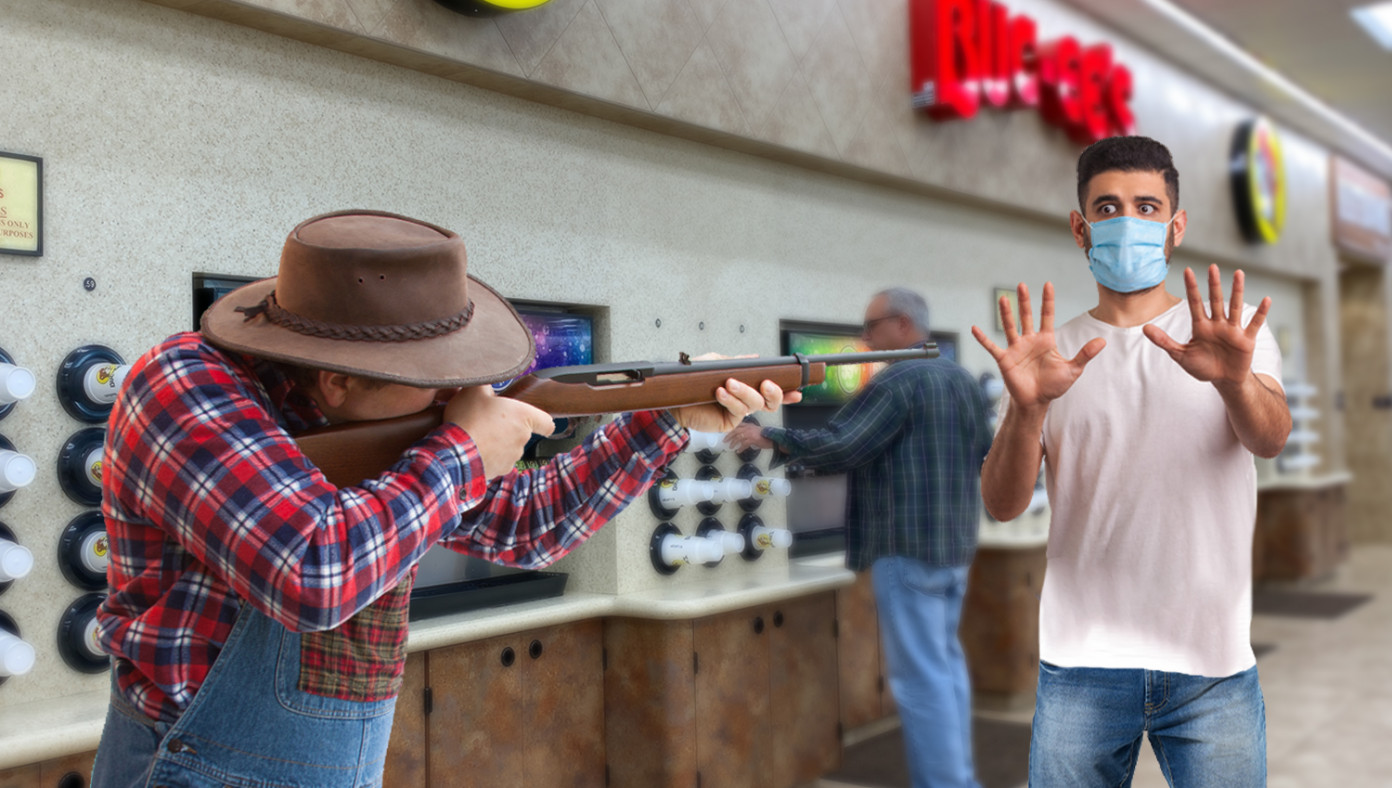 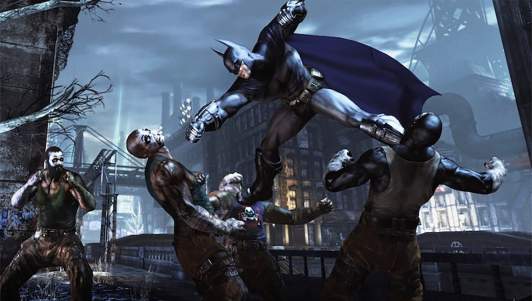 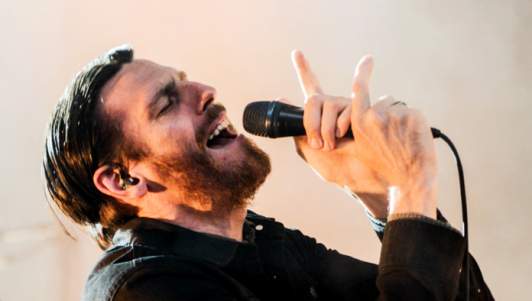